Ready to discuss pulling out of MVA, come back in 24 hours: Sena’s Sanjay Raut to rebels 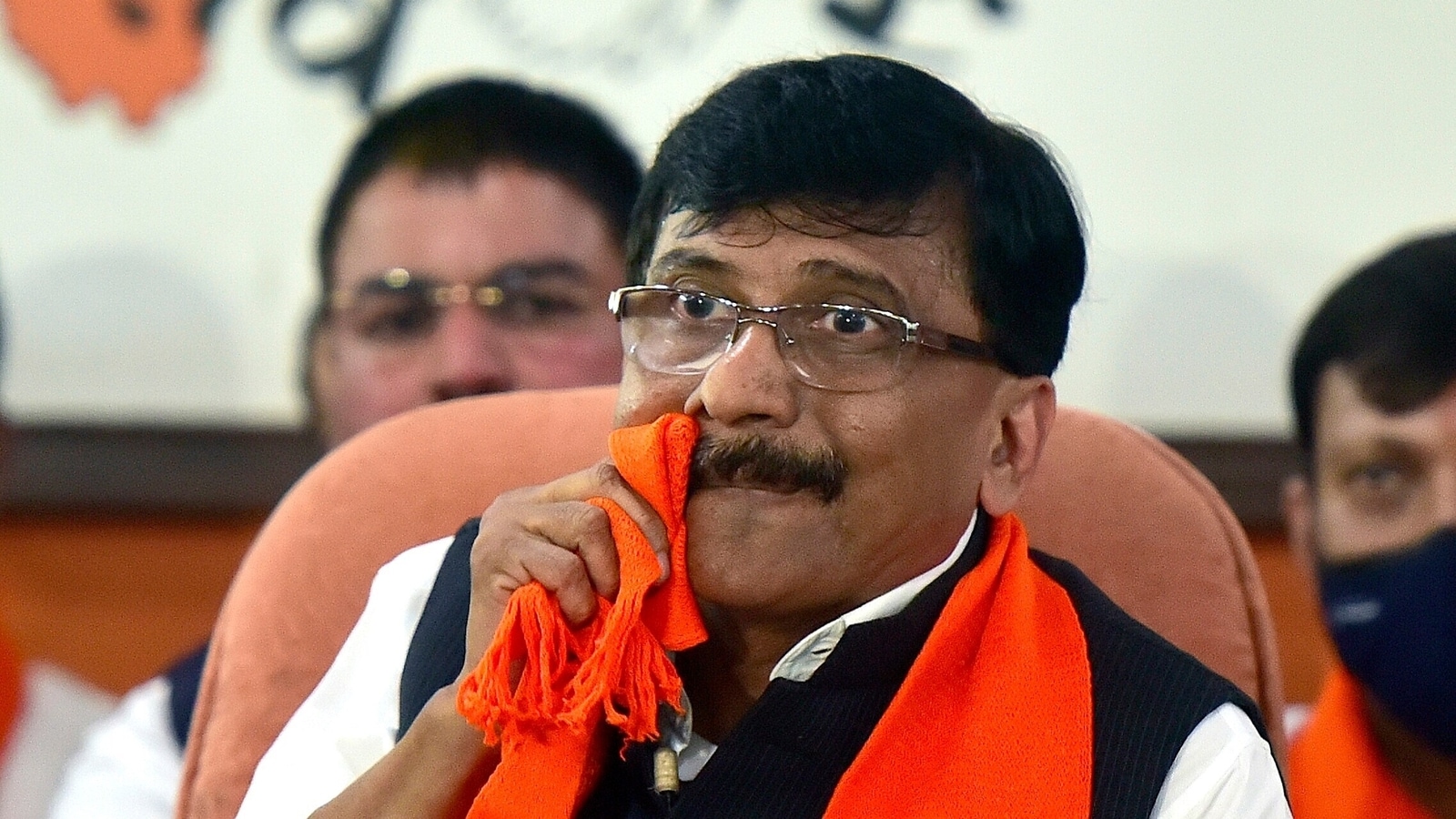 Shiv Sena MP and party spokesperson Sanjay Raut on Thursday said that they are in touch with as many as 22 MLAs who have sided with rebel colleague and Maharashtra minister Eknath Shinde, while adding that if it comes to a floor test, the ruling coalition of the Maha Vikas Aghadi (MVA) will win.

The Sena MP then said that if the dissenting MLAs want the party to pull out of the MVA – the alliance it shares with the Congress and Nationalist Congress party (NCP) – they need to come back to Mumbai in “24 hours”. “We will discuss it, but show the courage to come back,” he said.

The Sena MP made the statements at the press briefing currently underway wherein the party is presenting MLAs Nitin Deshmukh and Kailash Patil, who returned to Mumbai on Tuesday from Surat – where Shinde and his rebel members were camping earlier. While Deshmukh claimed of a plot concocted by the Bharatiya Janata Party (BJP) against the MVA regime, Patil said several legislators intend to come back to Mumbai.

These developments come after new visuals and a video from Guwahati’s Radisson Blu Hotel in BJP-ruled Assam showed that a total of 42 rebel MLAs are present with Shinde. These include 34 MLAs from Sena and seven Independents.

Shinde requires the support of 37 of 55 Sena legislators to split the party and keep action under an anti-defection law at bay.

Sada Sarvankar, Mangesh Kudalkar, Sanjay Rathod, and Deepak Kesarkar, were among those who joined the rebel camp on Thursday.

Raut’s claim about the Sena being in touch with 22 MLAs from Shinde’s camp now looks to be a marginal improvement from earlier this morning when the MP said they are in touch with 20 of the rebel leaders.

On Wednesday, Sena boss and Maharashtra chief minister Uddhav Thackeray in his address to the western state said that he is ready with his resignation letter, and will step down from the post even if one MLA says that he or she does trust him. However, he insisted that the MLAs come to his face and tell them so.

Later, he vacated the official residence of Maharashtra CM with his family, including state minister Aaditya Thackeray, and moved to Thackeray family home ‘Matoshree’.