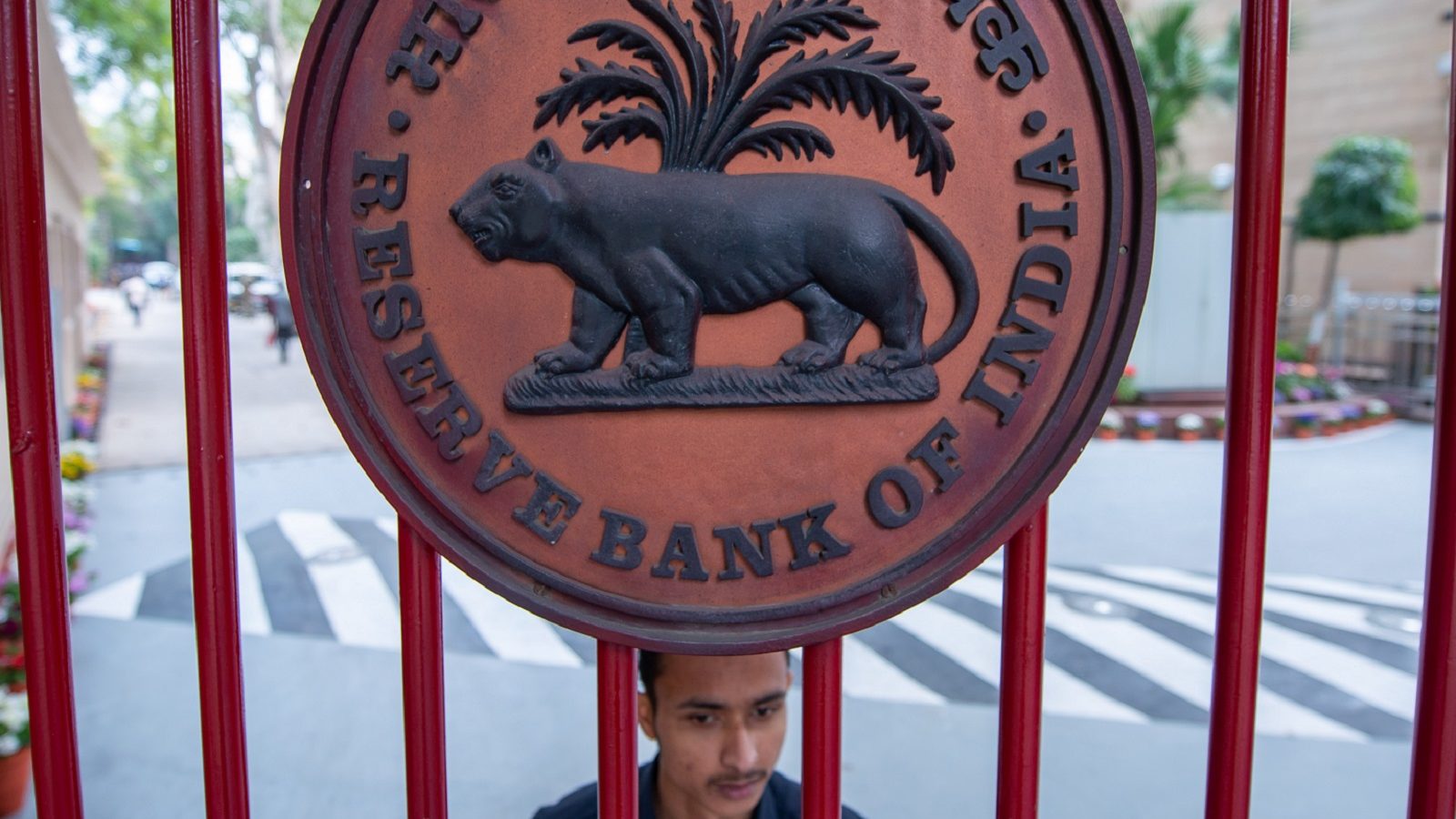 The RBI’s Monetary Policy Committee on Wednesday unanimously decided to raise the repo rate by 50 basis points to 4.90 per cent with the focus on withdrawal of accommodation, raised its retail inflation forecast for FY23 to 6.7 per cent from 5.7 per cent earlier, retained FY23 GDP growth projection at 7.2 per cent, and proposed to link credit cards to UPI platforms. Here’re the top decisions of the RBI on Wednesday:

Raising the repo rate second time in almost one month, the Monetary Policy Committee on Wednesday decided to hike the key policy rate by 50 basis points to 4.90 per cent. It also decided to remain focused on the withdrawal of accommodation to ensure that inflation remains within the target going forward, while supporting growth.

The marginal standing facility rate and the bank rate have been increased to 5.15 per cent from 4.65 per cent.

Suvodeep Rakshit, senior economist at Kotak Institutional Equities, said, “The June policy was a continuation of the off-cycle policy with the focus remaining squarely on inflation. The RBI’s decision of hiking the repo rate by 50 bps as well as increasing the inflation estimate by 100 bps was in line with market expectations.”

He added that the tone of the policy continues to be hawkish and we expect the RBI to continue hiking the repo rate to ensure a neutral to marginally positive real policy rate. “We expect 35 bps repo rate hike in the August policy to 5.25 per cent and to 5.75 per cent by the end of FY2023.”

The Reserve Bank of India (RBI) on Wednesday revised upwards its retail inflation forecast to 6.7 per cent for the current financial year 2022-23, compared with the 5.7 per cent projected earlier. Presenting the monetary policy statement, food and commodity prices remain elevated, the Russia-Ukraine war has led to the globalisation of inflation and central banks across the world are reorienting policies.

He added that the Indian economy remains resilient but the inflation is much above the RBI’s upper tolerant level of 2-6 per cent and it may remain beyond the target during the first three quarters of the current financial year.

Sunil Kumar Sinha, principal economist at India Ratings and Research, said that under the current situation, the RBI has done the right thing by hiking policy rates to anchor both inflation and inflationary expectation.

“However, given the RBI’s inflation projections, Ind-Ra believes there is still a possibility of another 25-50 bp hike in the policy rate in FY23 and the repo rate hike in this cycle could go up to 6 per cent.”

He said the recovery in domestic economic activity is gathering strength. Capacity utilisation improved to 74.5 per cent in Q4, compared with 72.4 per cent in Q3, and it is likely to increase further, Das said.

He also said a rise in non-oil and non-gold imports indicates recovery. A good monsoon should support rural consumption. The RBI’s survey suggests improvement in consumer confidence in the year ahead.

The banking sector regulator on Wednesday also raised the limits by over 100 per cent for individual housing loans being extended by urban cooperative banks (UCBs) and rural cooperative banks (RCBs). The limits were last fixed in 2011 and 2009 for UBCs and RCBs, respectively, and have now been revised taking into account the increase in house prices. “This will facilitate better flow of credit to the housing sector,” Das said.

The RBI has also proposed to permit RCBs to extend finance to ‘commercial real estate– residential housing’, within the existing aggregate housing finance limit of 5 per cent of their total assets. The move is in line with the dispensation available to scheduled commercial banks (SCBs) and UCBs.

The RBI on Wednesday also decided to permit UCBs to extend doorstep banking services to their customers. This will enable UCBs to meet the needs of their customers, especially senior citizens and differently abled.

Limit Enhanced For e-Mandates on Cards for Recurring Payments

To improve recurring payments like subscriptions, insurance premia and education fee of larger value under the e-mandate framework, the RBI also proposed to enhance its limit from Rs 5,000 to Rs 15,000 per transaction. “This will further leverage the benefits available under the framework and augment customer convenience,” Das said.

“The framework for processing of e-mandate-based recurring payments was introduced by the RBI, keeping in mind the benefits of convenience, safety and security to the users. Under this framework, over 6.25 crore mandates have been registered in favour of a large number of domestic and over 3,400 international merchants,” the RBI governor said in his statement.

The RBI also proposed to make modifications to the PIDF (Payments Infrastructure Development Fund) scheme by enhancing the subsidy amount, simplifying the subsidy claim process and other steps.

The scheme was operationalised by the RBI in January 2021 to incentivise the deployment of payment acceptance infrastructure such as physical point of sale (PoS), mPoS (mobile PoS), quick response (QR) codes in Tier-3 to 6 centres and northeastern states. Beneficiaries of PM SVANidhi Scheme in Tier-1 and 2 centres were included in August 2021.

Rumki Majumdar, economist at Deloitte India, said, “With steps taken to increase the penetration of digital payment systems, it is expected that the velocity of money (the pace at which an average rupee changes hand) will likely be rising in the future. So, that will also add to inflationary pressures.”