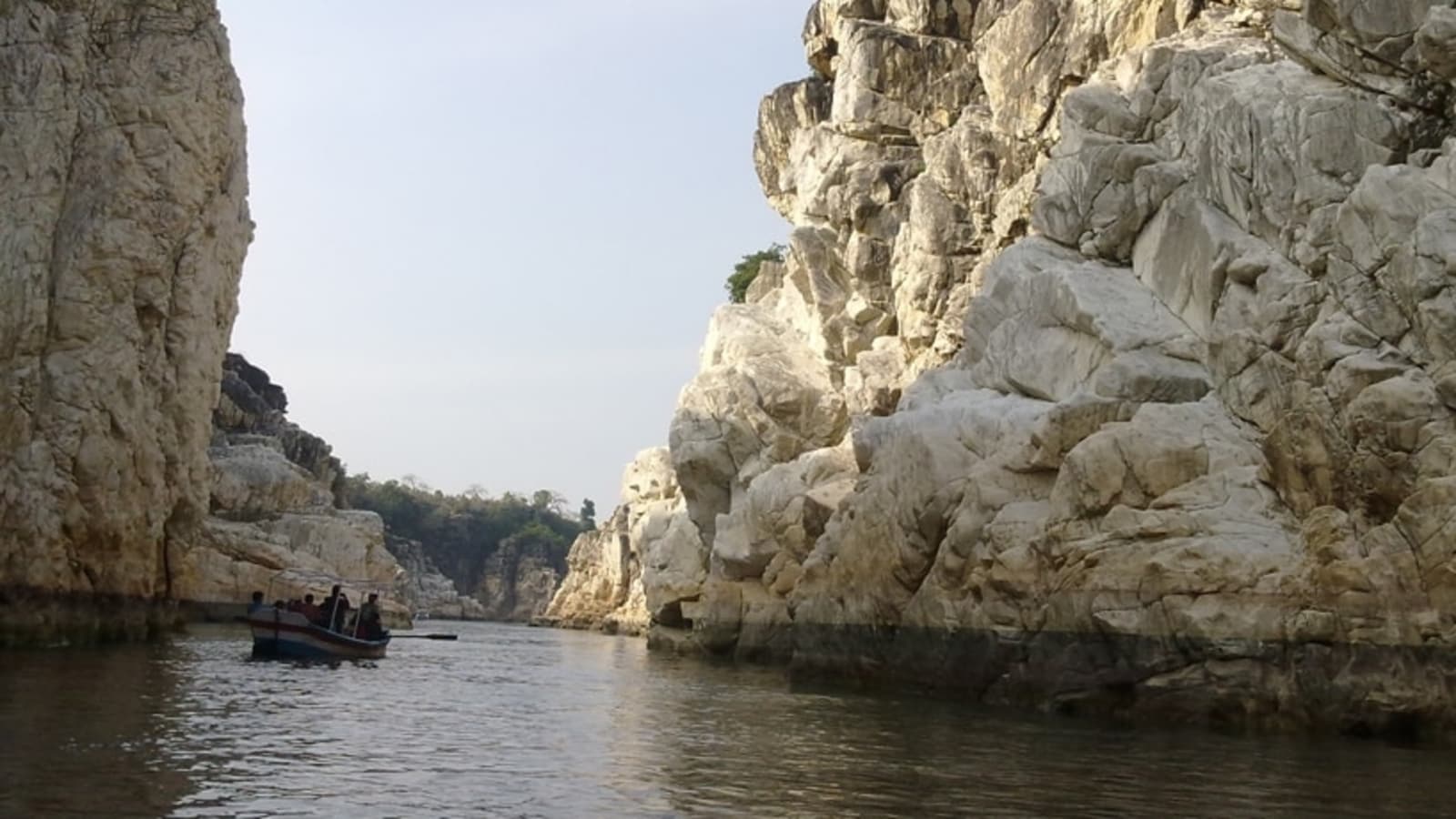 Paleontologists have reported a rare discovery of closely located dinosaur nests and 256 eggs of the herbivorous titanosaurs in the Narmada valley in Madhya Pradesh.

Researchers from the Delhi University and Indian Institute of Science Education and Research in Mohanpur-Kolkata and Bhopal have also reported discovery of ovum-in-ovo or multi-shell eggs in Bagh and Kukshi areas in Dhar district of Madhya Pradesh.

The findings were published in PLoS One research journal this week by Harsha Dhiman, Vishal Verma, and Guntupalli Prasad, among others.

A study of the nests and eggs has revealed intimate details about the lives of the long-necked sauropods that walked the region more than 66 million years ago.

“The eggs were found from the estuary formed at a place where the Tethys Sea merged with the Narmada when Seychelles had broken away from the Indian plate. The separation of Seychelles had led to the incursion of the Tethys Sea 400 kms inside the Narmada Valley,” Verma, who works in the Higher Secondary School, Bakaner, Dhar district, told PTI here.

He said the nests found in the Narmada valley were close to each other. Generally the nests are located at some distance from each other.

Verma, considered the driving force behind a series of discoveries of dinosaur fossils in Narmada, said the reason behind multi-shell eggs could be the inability of the mother to find favourable conditions for laying eggs.

“In such conditions, the eggs remain in the oviduct and the shell formation begins again. There could also have been instances of a dinosaur dying before laying eggs,” Verma said.

The eggs, which ranged between 15 cm and 17 cm in diameter, likely belonged to a number of titanosaur species.

The number of eggs in each nest ranged from one to 20.

“During the field investigations carried out between 2017 and 2020, we found extensive hatcheries of dinosaurs in Bagh and Kukshi areas in Dhar District, MP, notably from the villages Akhada, Dholiya Raipuriya, Jhaba, Jamniapura, and Padlya,” the researchers said.

They said the region falls between the eastern most Lameta exposures at Jabalpur in upper Narmada in valley central India and Balasinor in the west in lower Narmada valley in western central India.