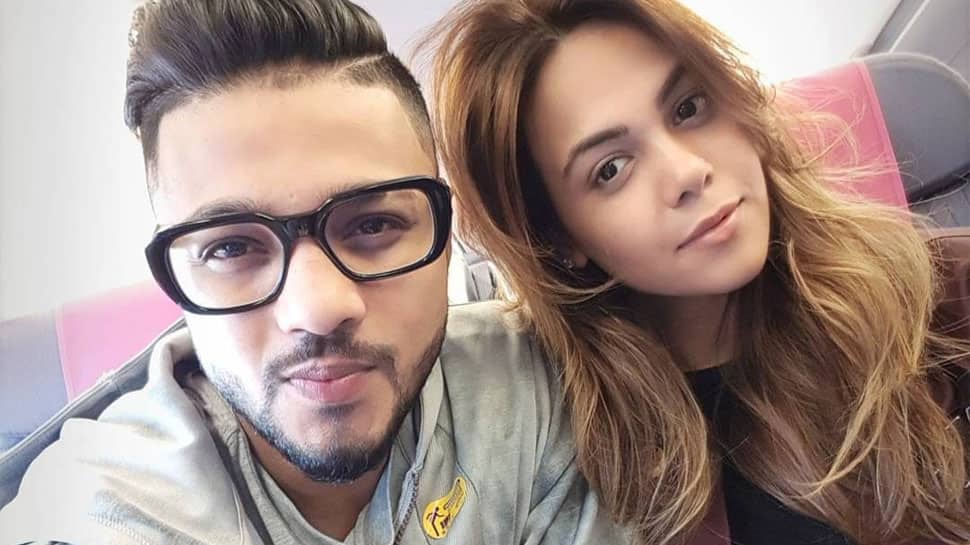 New Delhi: Popular Indian rapper Raftaar and his interior designer wife Komal Vohra have decided to part ways ending their 6 years of marriage. According to a report in Hindustan Times, the couple was as it is living separately for some time now.

Reportedly Raftaar and his wife Komal had filed for divorce in 2020, but the delay happened due to the covid-29 pandemic. The report further states that the couple will file divorce papers on October 6, 2022.

Rafaar has not released any official statement about the development so far. The couple dated for almost 5 years before tying the knot in 2016. The duo has unfollowed each other on social media platforms, reportedly.

On the work front, Raftaar, who has crooned many songs was also seen as a gang leader in three seasons of Roadies. He also judged the 7th season of Dance India Dance and also participated in the celebrity dance reality show Jhalak Dikhhla Jaa 8.