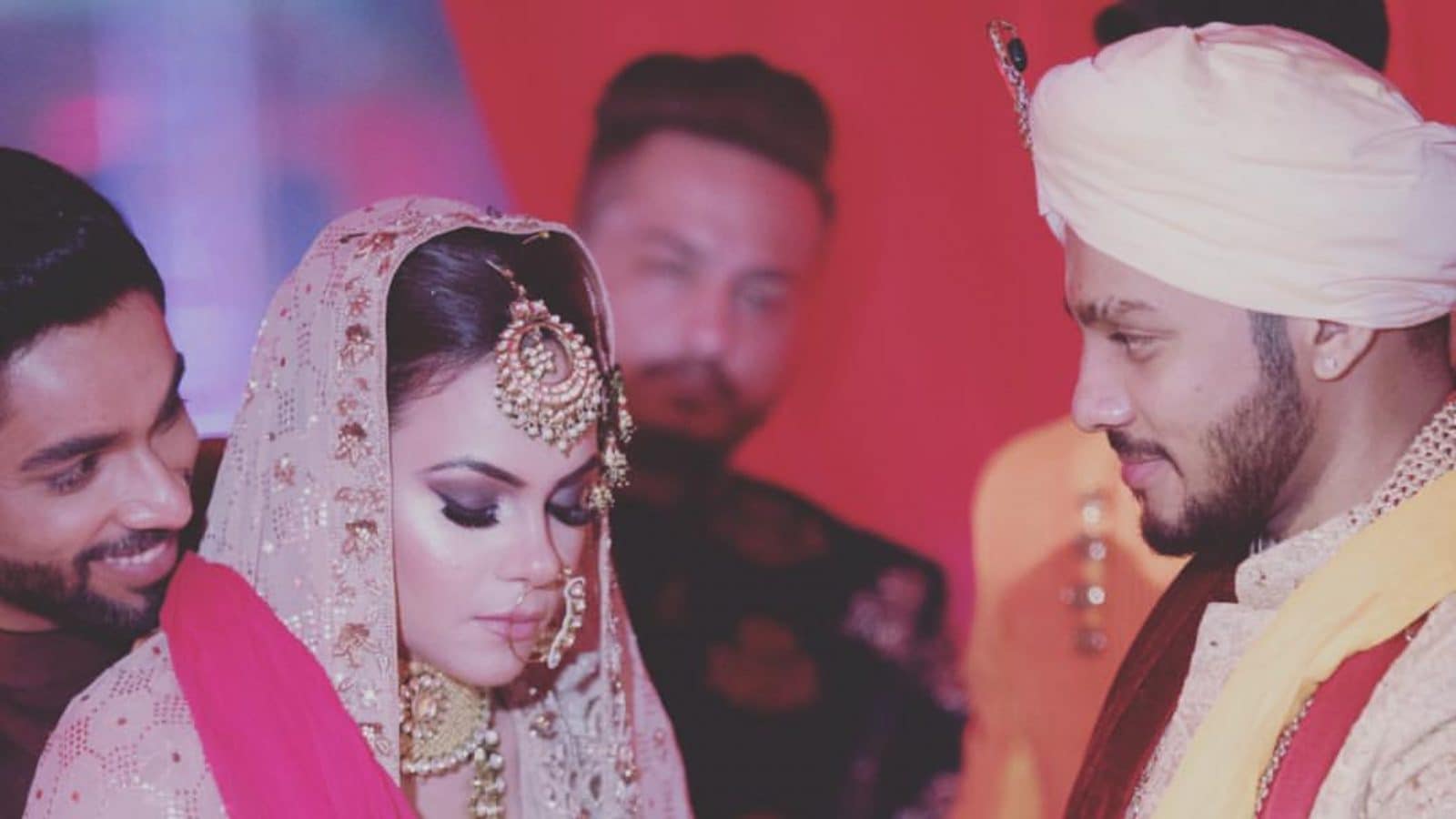 Raftaar and Komal Vohra met through a mutual friend, dated for five years and then tied the knot in 2016.

Popular rapper Raftaar and his wife Komal Vohra have decided to part ways six years after their marriage. If a report by Hindustan Times is to be believed, the two have been living separately for quite some time now and already filed for divorce in 2020. While the proceedings of their separation were then delayed by the outbreak of the coronavirus pandemic, Raftaar and Komaw will be signing divorce papers in October this year.

“Everything was delayed due to the pandemic. They will sign the divorce papers on October 6,” a source cited by the news portal claimed.

Reportedly, the issues between Raftaar and Komal started “only a few days after their marriage”. Both have been living separately for some time now and their close friends are aware of the same. “Both have moved on in their respective lives and the couple, along with their families, remain cordial,” the source added. Komal Vohra also confirmed separation but refused to reveal any information. However, the couple has not issued any official statement so far.

Raftaar and Komal Vohra met through a mutual friend. The two dated each other for almost five years before they tied the knot in 2016. Back then, the singer took to his official social media handle and dropped a picture from their wedding ceremony. “MARRIED TO MY SOUL MATE,” he had written along with a red heart emoji.

On the work front, Raftaar has sung several superhit tracks including Haseeno ka Deewana from the movie Kaabil and All Black among others. He was also seen as a gang leader in three seasons of Roadies. Raftaar also judged the 7th season of Dance India Dance and also participated in the celebrity dance reality show Jhalak Dikhhla Jaa 8. He recently sang the title track of Nushratt Bharucha’s movie Janhit Mein Jaari. The film was released on June 10 but failed to rule the box office.

Share
Facebook
Twitter
Pinterest
WhatsApp
Previous articleHere’s what is in the Senate’s gun bill — and what was left out.
Next articleInsufficient Anti-Drone Systems Giving Tough Time to BSF on Indo-Pak Border, Advantage to Enemy