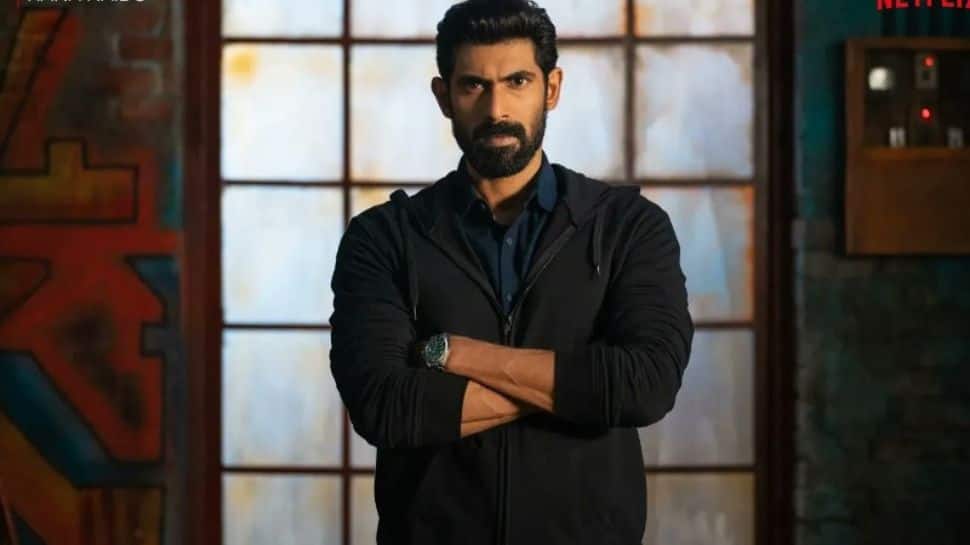 The `Baahubali` fame actor reportedly faced a bitter experience at Rajiv Gandhi International Airport in Hyderabad when he was leaving for Bengaluru with family members.

After Daggubati and others checked-in, they were informed that the flight was delayed due to some technical problem and were asked to board another aircraft. They were also told that their luggage will be sent on the same aircraft. However, after landing at Bengaluru airport, the actor could not trace his luggage and when he checked with the airline staff, they appeared to be clueless.

India’s worst airline experience ever @IndiGo6E !! Clueless with flight times…Missing luggage not tracked…staff has no clue can it be any shittier !! pic.twitter.com/odnjiSJ3xy
— Rana Daggubati (@RanaDaggubati) December 4, 2022

Daggubati also made few comments on the airline`s tweets, ridiculing their promotional posts. “More Paradise lost than found,” he wrote on one of the promotions with the tagline `paradise found`. On another IndiGo tweet which read “our engineers who ensure safe & hassle-free flights daily and non-stop”, the actor commented: “May be engineers are good, staff is clueless!! You might need to do something proper.”

Not stopping at that, Daggubati also commented on the airline`s promo for winter sale. “Note with this sale flights might not land or take off on anytime schedule!! – you`re luggage they`ll have no clue about,” the actor tweeted.