Ramcharitmanas Row Explained: With UP, Bihar Politics on Boil Over Leaders’ Remarks, Why the Controversy? 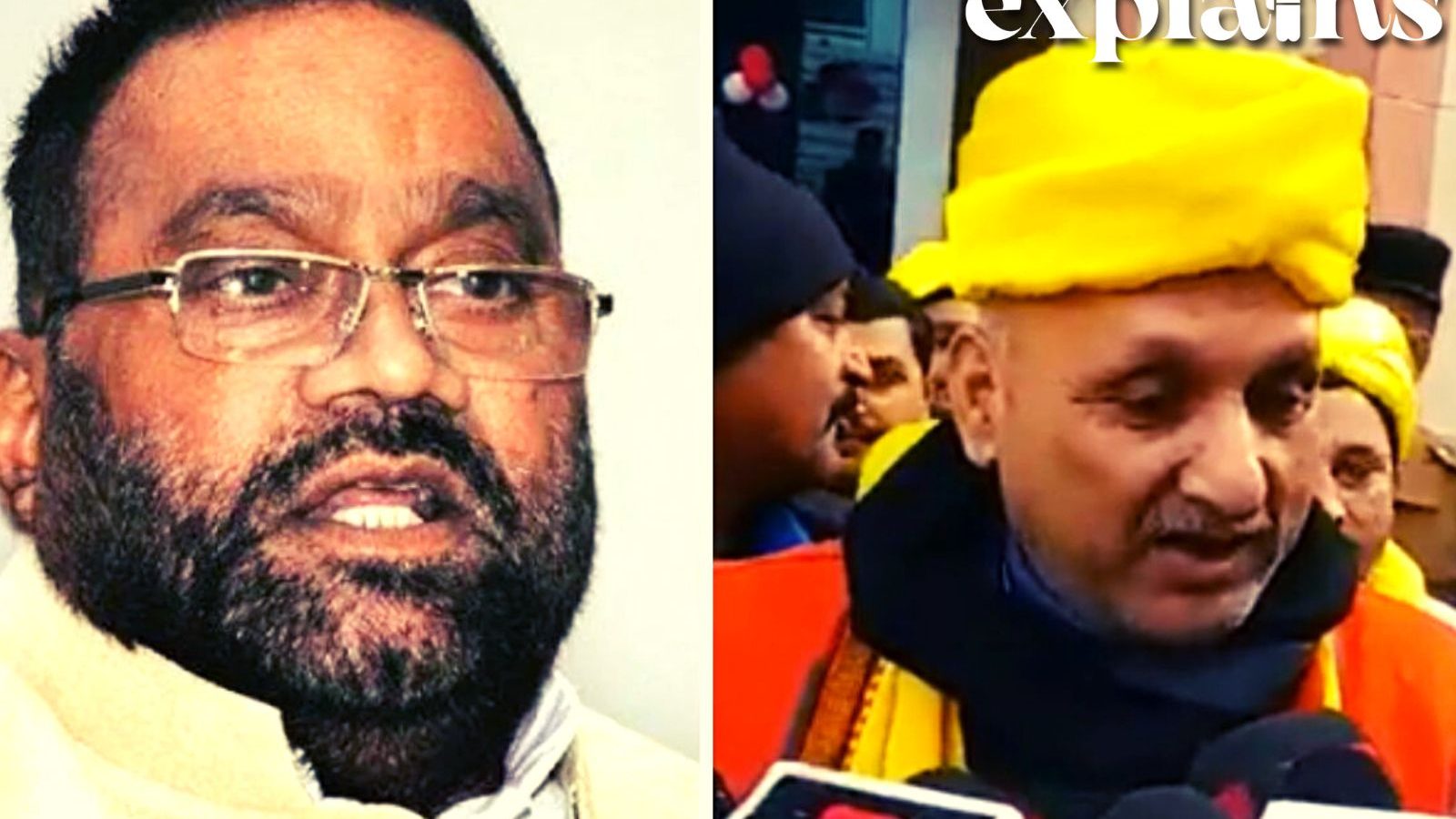 Maurya, considered a prominent OBC leader in Uttar Pradesh, had said on Sunday that certain verses of Hindu religious text Ramcharitmanas “insult” a large section of society on the basis of caste and demanded that these be “banned”.

So What is the Whole Ramcharitmanas Row About?

The remarks by Maurya, who switched from BJP to SP amid the UP polls last year, follow similar comments by Bihar education minister and RJD leader Chandra Shekhar.

The minister had stated at the convocation of Nalanda Open University on Wednesday that Manusmriti, Ramcharitmanas, and A Bunch of Thoughts (by M S Golwalkar) are “divisive texts” and that B R Ambedkar was correct in opposing Manusmriti.

When asked about his contentious statement, Prof Chandra Shekhar told reporters on Thursday, “I have not said anything regarding Ramcharitmanas, but certain verses found in the book in Uttarkand and Aranyakand.” He stated that he was willing to debate religious preachers about the “discriminatory verses” and wanted them removed from the book.

The original text depicting the life of Lord Ram, was written by the sage Valmiki and is known as Ramayana. Experts believe it was written between the 7th and 4th centuries BCE, reports say, whereas Ramcharitmanas was written in the 16th century by Indian Bhakti poet Tulsidas.

While Ramcharitmanas was written in Awadhi dialect of Hindi to make it accessible to everyone, Ramayana was written in Sanskrit. There are marked differences in some points of both texts, such as the introduction of the ‘Laxman Rekha’, and the ending of the story.

Some couplets in Ramcharitmanas have faced scrutiny from anti-caste and feminist scholars and leaders over the years for being ‘discriminatory’ and ‘derogatory’ against underprivileged ‘lower’ castes and women. However, religious scholars claim they are misinterpreted and are not meant to be divisive.

The Political Connotations of the Row

Amid opposition to the remarks and the calls for action against them, there may be deeper political connotations to the Ramcharitmanas debate.

In Bihar, where RJD’s minister made the comments, it was interesting to note that Tejashwi Yadav did not seem to completely disown Chandra Shekhar’s remarks.

According to a report by the Indian Express, RJD spokesperson Mrityunjay Tiwari said ‘there was no question of any dispute over either Ram or the Ramcharitmanas’. “The debate is over some verses of the text. It could be the minister’s own interpretation of those verses,” he was quoted as saying.

Is it an issue? Constitution gives us freedom of speech. Why is nobody talking about price rise&unemployment? BJP trying to deflect attention from real issues. They can do anything they want, mahagathbandhan will not break: Bihar Dy CM on Bihar Minister’s ‘Ramcharitmanas’ remarks pic.twitter.com/qhaIyK8SfP— ANI (@ANI) January 15, 2023

According to what an RJD insider told Indian Express, this is a strategy to widen the political chasm between the party and the BJP.

“With the BJP being Hindutva hardliners, the party will take any line of thought that may sharpen the backward and forward (caste) divide and provide a counter to the BJP’s politics. The Bihar caste survey is also providing a concrete political plank to socialist groups that are bereft of any plan,” they said.

However, when SP leader Maurya backed Chandra Shekhar’s remarks, the Akhilesh Yadav-led party was quick to distance itself from the statement. “What Swami Prasad Maurya has said was his personal view and not the line of Samajwadi Party. In the news channel bytes, he has categorically mentioned that those were his personal opinions. He is entitled to his views,” party’s chief spokesperson Rajendra Chaudhary said.

Meanwhile, the BJP demanded that he apologise and retract his statement, and Ayodhya’s seers and the saffron brigade across the state were outraged by his controversial remarks. On Monday, a local leader of the Akhil Bharat Hindu Mahasabha announced a reward of 51,000 to anyone who could “cut off” the SP leader’s tongue.

Anand Swaroop, the head of Shankaracharya Parishad, told mediapersons Monday night that one should not indulge in “cheap acts to get cheap popularity and vote of a particular community”. “No Muslim or prominent Maulana opposes the Hindu religious books of Ramcharitmanas and Gita,” he said.

Shankaracharya Parishad is a council of saints.

“Such unrestrained statements are being made keeping in mind the general elections to the Lok Sabha in 2024. The Yogi government should take them seriously and initiate effective action to curb them. A case should be registered for sedition. Efforts are being made by foreign forces to disturb the peace of the country,” he asserted.

Read all the Latest Explainers here