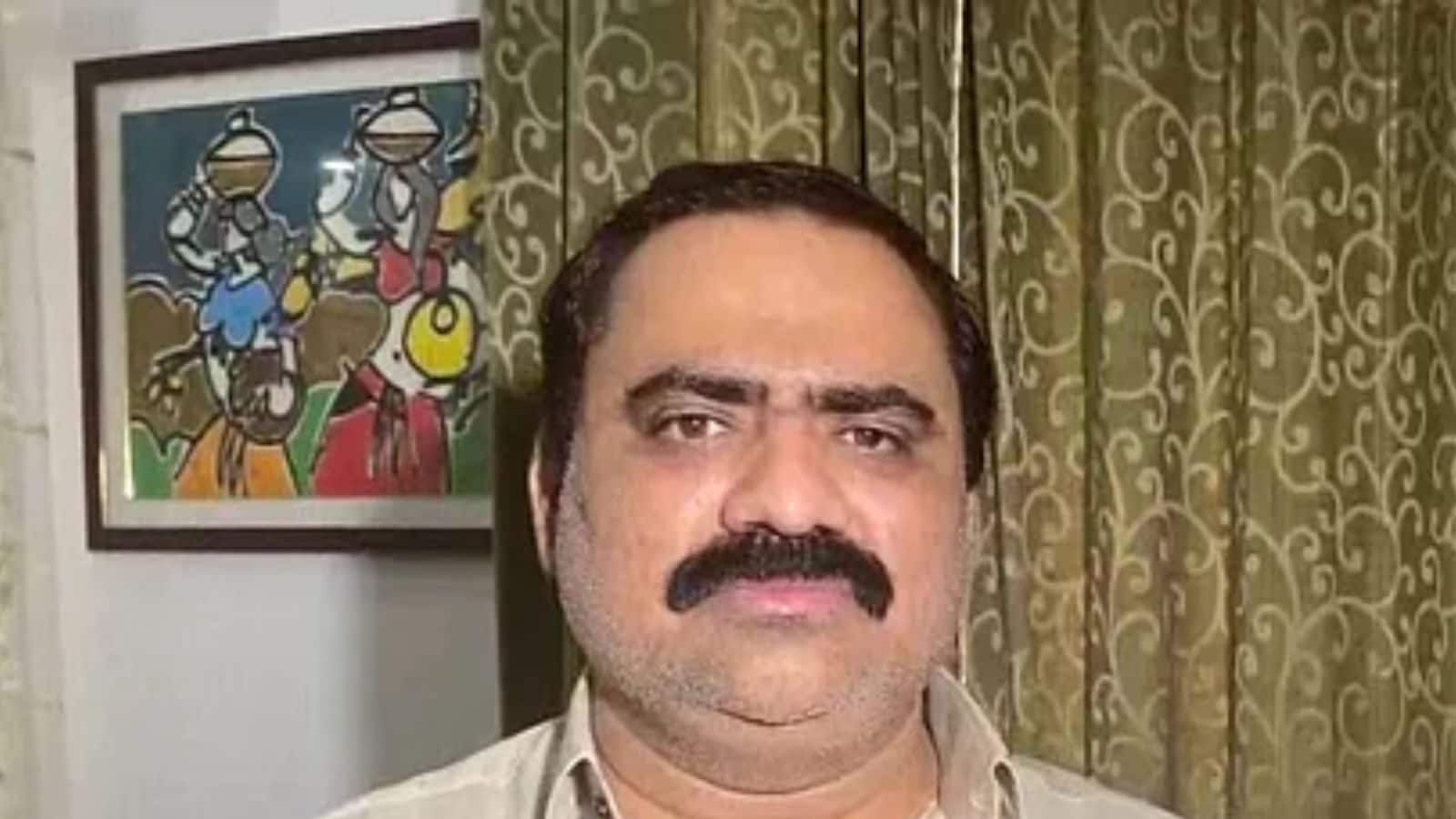 Shiv Sena MLA Suhas Kande on Monday approached the Bombay High Court against the Election Commission of India’s (ECI) decision declaring his vote cast in the last week’s Rajya Sabha elections as invalid, after the BJP alleged that he violated the voting process.

Kande, in his petition filed through advocate Ajinkya Udane, said the ECI’s decision discharging his vote has caused grave prejudice to his dignity and reputation, and sought that the HC quash and set aside the ECI’s decision.

Kande in his plea claimed that on June 10, when the Rajya Sabha elections were held for six seats in Maharashtra, he had gone to the electoral hall (at the Vidhan Bhawan in Mumbai), exercised his right to vote, made the necessary endorsement on the ballot paper and as per rules, came out and showed the ballot paper to Shiv Sena leader Sunil Prabhu, who had issued a whip for the polls.

Sagar ought to have raised this objection at that time and not after Kande left the electoral hall, the petition said.

It further claimed that the election officer in-charge of the poll station had given his ruling that the allegations made by Sagar were not factually correct and that Kande’s vote was valid.

However, later in the evening, several leaders of the BJP met with the ECI raising the same grievance. No notice was given to the petitioner (Kande) and without seeking Kande’s response, the ECI thought it fit to interfere with the decision taken by the election officer and held Kande’s vote as invalid, the petition said.

In the fiercely-contested polls for total six seats from Maharashtra on Friday, Shiv Sena’s Sanjay Pawar lost to BJP’s Dhananjay Mahadik- its third nominee. The Shiv Sena and its allies NCP and the Congress won one seat each. The BJP won all the three seats it had contested.