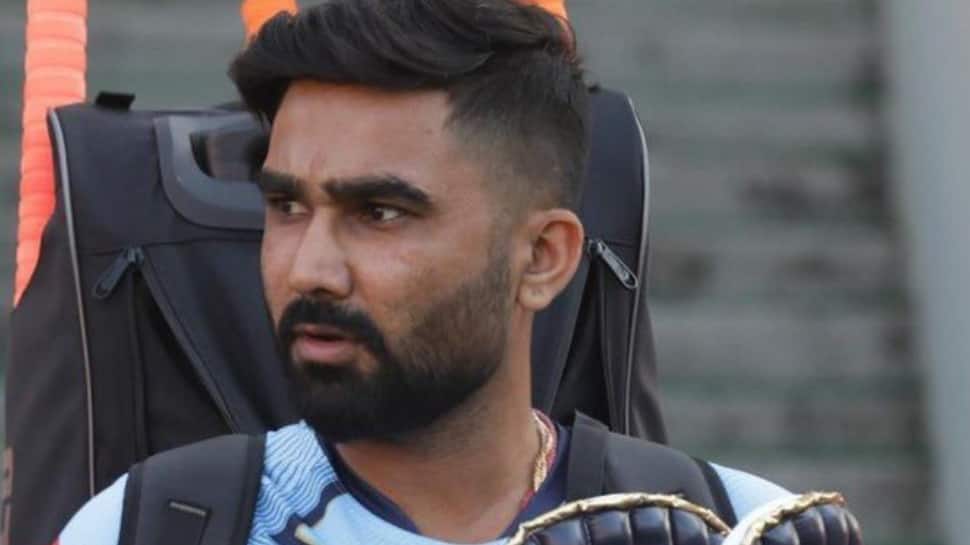 Indian all-rounder Rahul Tewatia was an upset man when he did not find his name in the India squad for the upcoming T20s vs Ireland, that start on June 26. The Gujarat Titans player was a part of the Indian team for England T20s last year but did not get a chance to play in the series. He had a good IPL 2022 season, playing some terrific knocks to take GT home from crunch situations in chases. Tewatia scored a total of 217 runs from 16 matches and these runs came at a strike rate of 147.61. Although he could not do much with the ball in hand, he was still expecting a national call up for the Ireland T20s. And that is why he tweeted out ‘expectation hurts’ when his name did not feature in the squad.

Indian batting great Sunil Gavaskar feels that Tewatia should have been included in the squad for the Ireland T20s. At the same time, former South Africa captain believes that when not included, the one thing that Tewatia needs to focus on is keep improving and performing rather than focussing on Twitter.

Smith said that he understands the difficulty of the selectors as well as head coach Rahul Dravid as there is a big pool of players to choose from. He also passed on an advice to Tewatia.

“It’s very difficult in India as you guys have so much talent. And coach Rahul Dravid, and captain Rohit Sharma must have had picked their majority of guys anticipating the conditions in Australia. I would say instead of Twitter, focus, perform and next time your time comes make sure no one can leave you out,” Smith told Star Sports.

The Ireland series will be a great opportunity for Indian youngsters. While Tewatia has been ignored, the likes of Sanju Samson and Rahul Tripathi have been given chances. The upcoming series is another chance for Samson to shine with the bat. In whatever little chances that he has got, the Rajasthan Royals captain has not been able to make an impact. The Ireland T20s give a golden opportunity to both him and Rahul to brighten their chances for the T20 World Cup set to take place in Australia later this year.