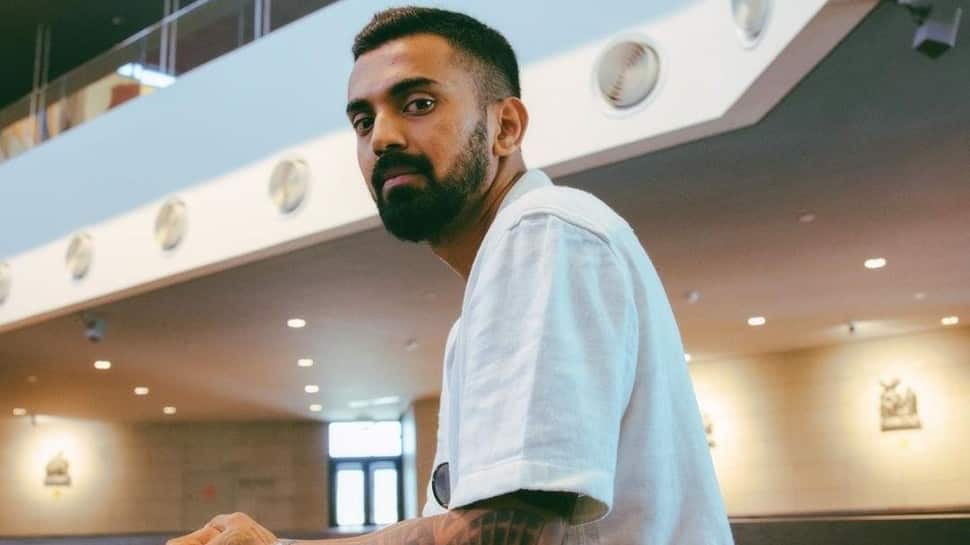 Team India opener K.L Rahul might miss the upcoming tours but the star batter is optimistic about making a comeback to the national squad after being fully fit. Notably, captain for South Africa T20Is, Rahul was ruled out of the series owing to a right groin injury earlier this month. Rahul then reported to the National Cricket Academy (NCA) where the medical team assessed the batter and it was decided he would not go to England for the rescheduled fifth Test.

Meanwhile, Rahul has reached Germany for his treatment and is expected to spend close to a month in the country before returning home. He is likely to join the Team India for the West Indies tour, which is set to commence on 22nd July.

However, the good thing for the fans is that Rahul is in the right frame of mind as he shared his pictures on the Koo app on Monday.  “Count your blessings”, K.L. Rahul captioned the post.

Meanwhile, Team India arrived in England on June 16 to kick off the England tour. India will lock horns with England for the rescheduled fifth Test at Old Trafford starting on July 1.

The rescheduled fifth Test is counted as the fifth match of India’s 2021 series in England, which the visitors lead by 2-1. The fifth Test was postponed at the last minute following a Covid-19 outbreak in 2021.

Team India will also play a four-day warm-up match against Leicestershire from June 24 to June 27 to be in the groove for the fifth Test.