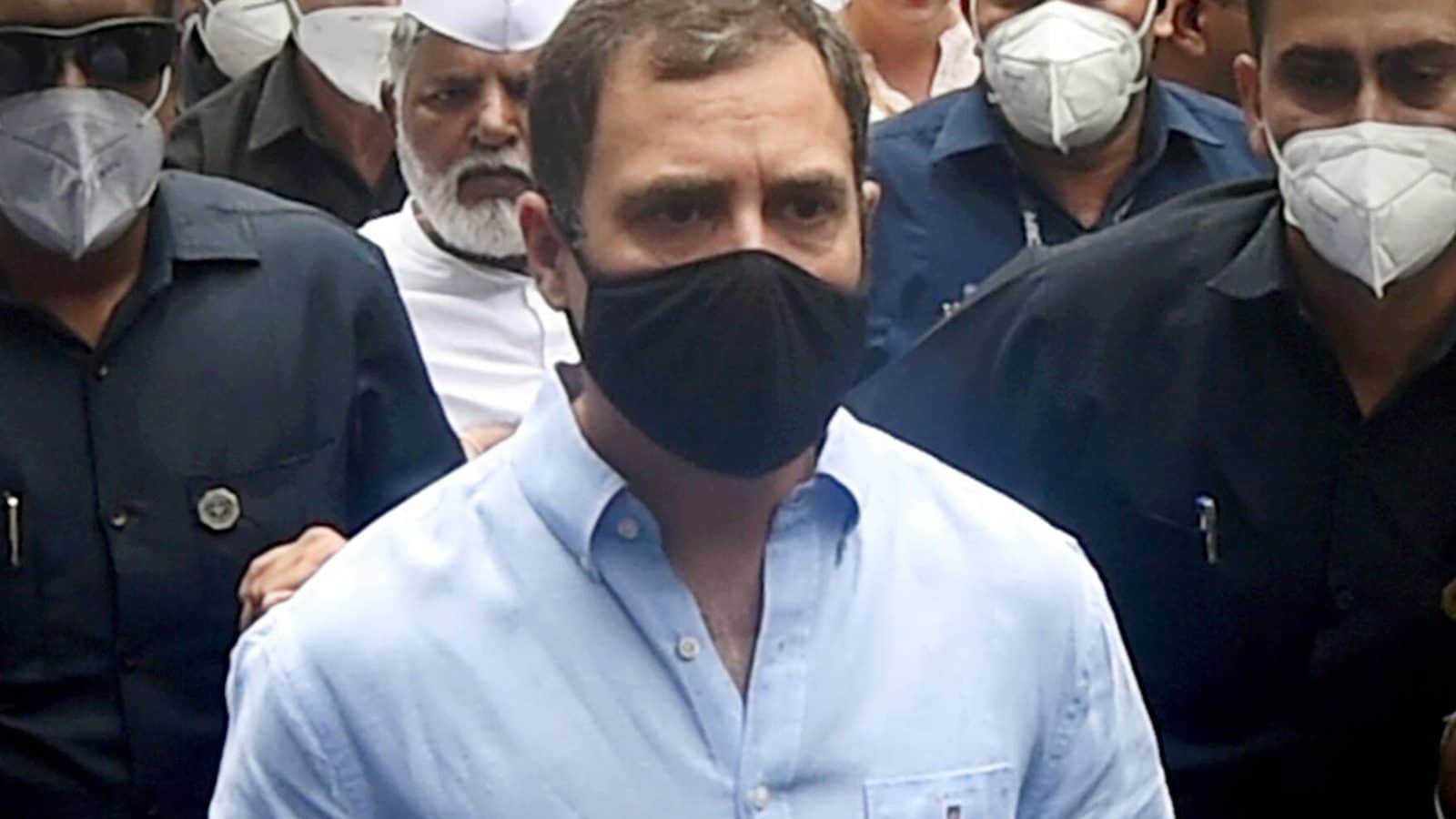 Congress leader Rahul Gandhi was grilled for over nine hours by the Enforcement Directorate and well after 9 pm on Monday in connection with a money laundering case linked to the National Herald newspaper. He is once again required to depose before the central agency on Tuesday, party sources said.

The Congress, meanwhile, showed a massive show of strength as Rahul Gandhi walked into the ED office in the morning. He was accompanied by a battery of party leaders and supporters, even as Congress workers across the country took to the streets in protest over the ED action against Gandhi.

The ED allowed him to go for lunch for an hour, during which time Rahul sought permission to visit mother Sonia Gandhi, who is suffering from Covid-19 and is admitted to Ganga Ram hospital in the national capital.

Top party leaders said the ruling BJP was using the ED to harass the Gandhis, and the saffron party had been misusing central agencies for the past eight years to carry out “vendetta politics” against Sonia-Rahul. Leader of opposition Mallikarjun Kharge accused the government of misusing agencies. “They are misusing agencies and they are harassing people,” he added.

Here are the top updates from Rahul Gandhi’s first appearance before a central probe agency for questioning in a case:

What is the case all about?