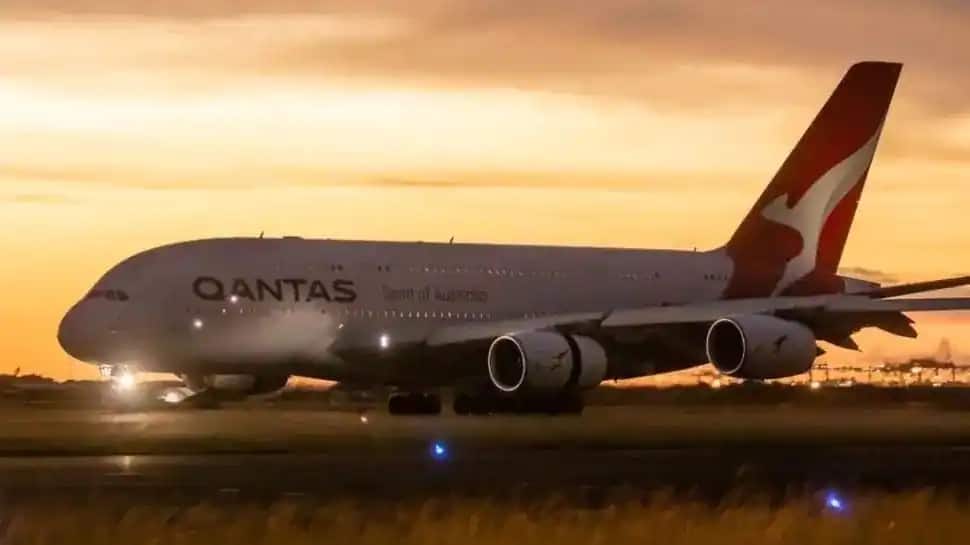 Following months of flight delays and operational blunders, Australia’s flag carrier Qantas issues a formal apology along with refunds to millions of flyers as it seeks to regain public confidence. Qantas CEO Alan Joyce has apologized in a statement along with a video message. In addition to the apology, the airline would issue A$50 ($34) vouchers for flights between Australia and New Zealand, the extension of frequent flyer bonuses, and rewards.

“On behalf of the national carrier, I want to apologize and assure you that we’re working hard to get back to our best,” Qantas CEO Alan Joyce said in a statement. Joyce has been under intense scrutiny as the airline has suffered severe worker shortages, mass cancellations and delays of flights, and misdirected luggage, reports Xinhua news agency.

Alongside the statement, the CEO sent a video message to frequent flyers saying despite “good reasons” for the operational problems, including staff shortages due to the Covid-19 pandemic, a tight labour market, and extreme weather in eastern Australia, it was still not good enough.

Also read: World’s most lethal fighter jet is THIS 50-year-old plane deployed by the USAF

The airline would be rolling out a series of initiatives to overcome the operational hurdles, which have included the hiring of 1,500 new workers since April, and A$15 million of investment to help smooth customers’ travel experience. In 2020, the airline outsourced its baggage handling workforce which resulted in 1,700 redundancies.

The move was deemed a breach of Australia`s work regulation by the Federal Court and has been seen by many as a reason behind its struggle to meet the return of aviation demand. The Transport Workers Union (TWU), representing workers in the industry, made a call for Joyce to resign and criticized the move as the CEO trying to “buy off forgiveness.”

TWU national assistant secretary Nick McIntosh told the local media that the once great airline which was known for providing secure, quality jobs had trashed its reputation during the pandemic. “Qantas needs a reset and that’s got to start at the top … we need to put an independent body in place that’s got the capacity to look at all the underlying issues in this industry.”