Punjab Kings set to sack captain Mayank Agarwal, THIS batter to be skipper 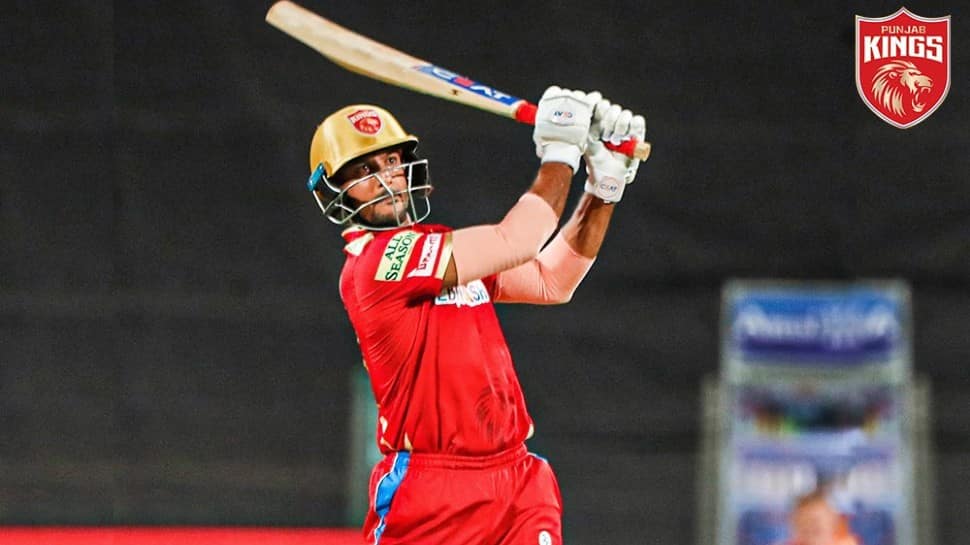 Punjab Kings had a disappointing IPL 2022 season, finishing in sixth place and once again failed to qualify for the Playoffs stage. They had a new skipper in charge – Mayank Agarwal, who replaced KL Rahul who joined Lucknow Super Giants from last season. Ahead of IPL 2023, PBKS have already decided to part ways with head coach Anil Kumble and are also considering sacking Mayank Agarwal as captain.

A report on InsideSport website suggests that England’s Jonny Bairstow could lead the side in the upcoming IPL 2023 season. “No Mayank is not in plans to lead. He will need to focus on batting. He will be a crucial player for us. As for Anil, we are discussing a few options but nothing has materialized yet. We have time left. We will take a call at the right time,” a Punjab Kings official told InsideSport website.

Mayank, who usually opens, opted to bat lower down the order and that did no good for him as he had one of his worst seasons in IPL ever where scored only 196 runs in 13 games at an average of 16.33 and a strike rate of 122.50.

On the other hand, Bairstow has been in ominous touch for his national side and that could be one of the major reasons to consider the English cricketer as a good candidate to take the Kings forward. In IPL 2022, Bairstow managed to score 253 runs from 11 matches with two half-centuries at a strike-rate of 144.57 and a best of 66.

Meanwhile, PBKS have already begun search for their new coach with more than six months left for IPL 2023. The franchise are reportedly are in talks with Eoin Morgan, Trevor Bayliss and one former India coach.