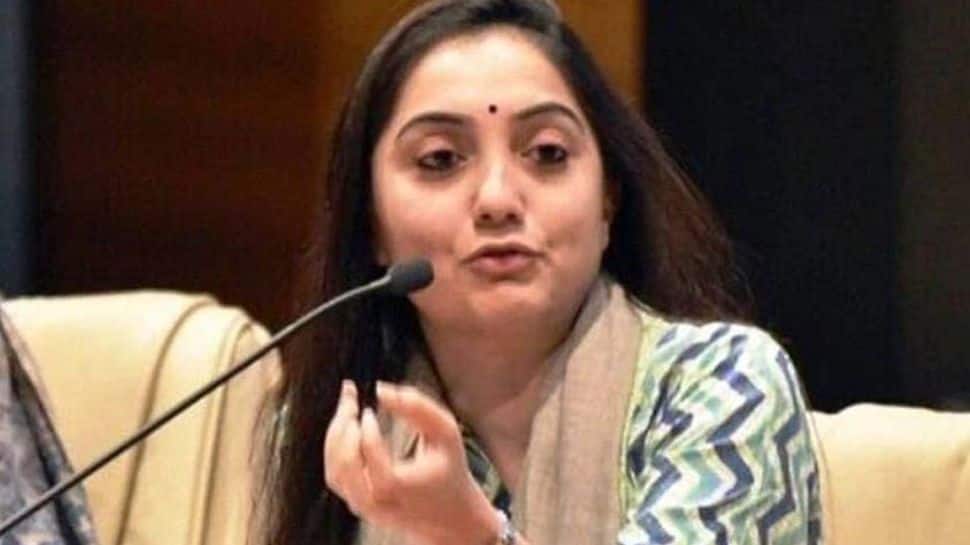 The Nupur Sharma controversy saw a new twist when a video of a woman being held by police personnel, even as she was dragged and assaulted by a mob, surfaced on social media. The purported video was shared by several users on Facebook and Twitter. While many users termed it immediately as fake, most congratulated the police for ‘arresting Nupur Sharma’! Every since her controversial comments on Prophet Mohammad, there have been cries for Sharma’s arrest.

Zee News tried to do an independent check and a reverse image search by splitting the viral video could not lead us to any news which authenticated the alleged arrest. After checks and corroborations, it was found that the woman seen in the video is not Nupur Sharma, but Bhartiya Kisan Union (Women Wing)’s Churu district president, Bhumi Birmi.


The Bharatiya Janata Party had suspended its spokesperson Nupur Sharma from the party’s primary membership after her alleged inflammatory remarks against minorities. Nupur Sharma has later said, addressing the Delhi Police, that she was getting threats. “:@CPDelhi I’m being bombarded with rape, death and beheading threats against my sister, mother, father & myself. I’ve communicated same to @DelhiPolice. If anything untoward happens to me or any of my family members…,” tweeted Nupur Sharma on May 27.

The Delhi Police had confirmed that it has provided security to Sharma after an FIR was registered on a complaint that she was getting death threats following her controversial religious remarks.

Nupur Sharma has been in the eye of the storm as her comments also attracted a letter from the Al-Qaeda in Indian Subcontinent (AQIS) warning of suicide bombings in Indian cities to avenge the insult to the Prophet. The inflammatory remarks made by BJP leaders Nupur Sharma and Naveen Kumar Jindal have also caused an uproar in the Arab world too. Many Arab nations, including Saudi Arabia and Bahrain condemned the controversial remarks of Nupur Sharma.