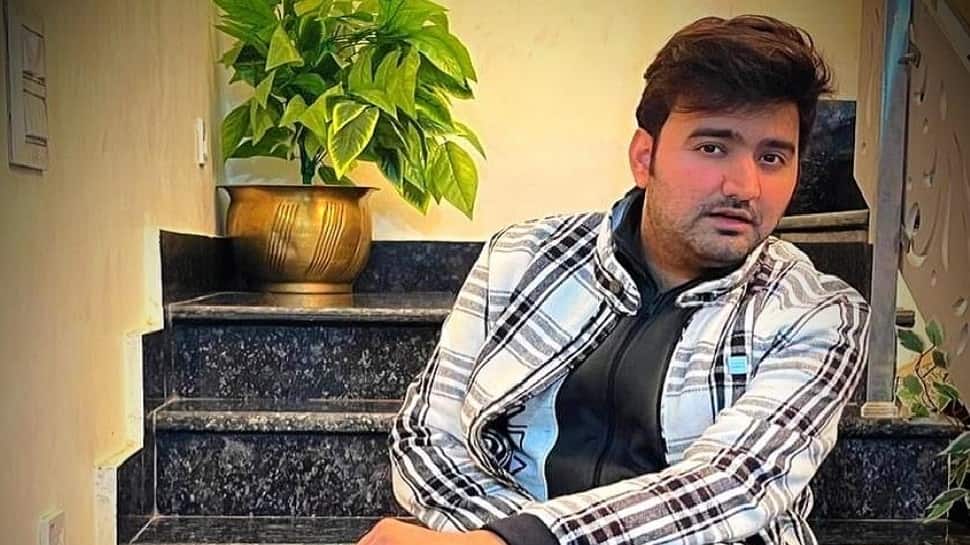 New Delhi: The craze for music videos is at its peak. We have witnessed India’s music scene evolve in the last few years with the progression of social media and the arrival of independent music labels. Paras Mehta, known for featuring in songs like ‘Taweez’ and ‘Ruthna Manana’ is the pioneer behind Dhamaka Records, a record label in association with Priyank Sharma.

Paras is already excited about ‘Gucci’ and the peppy number is crooned by the versatile singer Harjot Kaur. It will be Dhamaka Records’ first song of 2023 and the dance track will feature Aanchal Munjal. The casting of the song is done by Dinesh Sudarshan Soi’s Team DS Creations™️. While the release date of the song is yet to be finalised, we are sure that it will be a raging hit among the masses.

Apart from the song’s release, Paras Mehta is optimistic about taking his company to another level. As Dhamaka Records continues to grow, Mehta has launched another vertical named Dhamaka Talent. The new wing under Paras Mehta’s leadership will give fresh talents an opportunity to work in songs, shows and movies.

Speaking about it, Mehta said, “We are happy to introduce a new division, Dhamaka Talent under the company. It will scout and promote newcomers wanting to make it big in the industry.” In addition to collaborating with the best names from the film and music industry, Paras Mehta’s Dhamaka Talent will be a launchpad for new-age artists.

On the professional front, Mehta will be producing many singles after ‘Gucci’. Not just music, the producer wants to go the extra mile by venturing into the production of films, shows and web series.