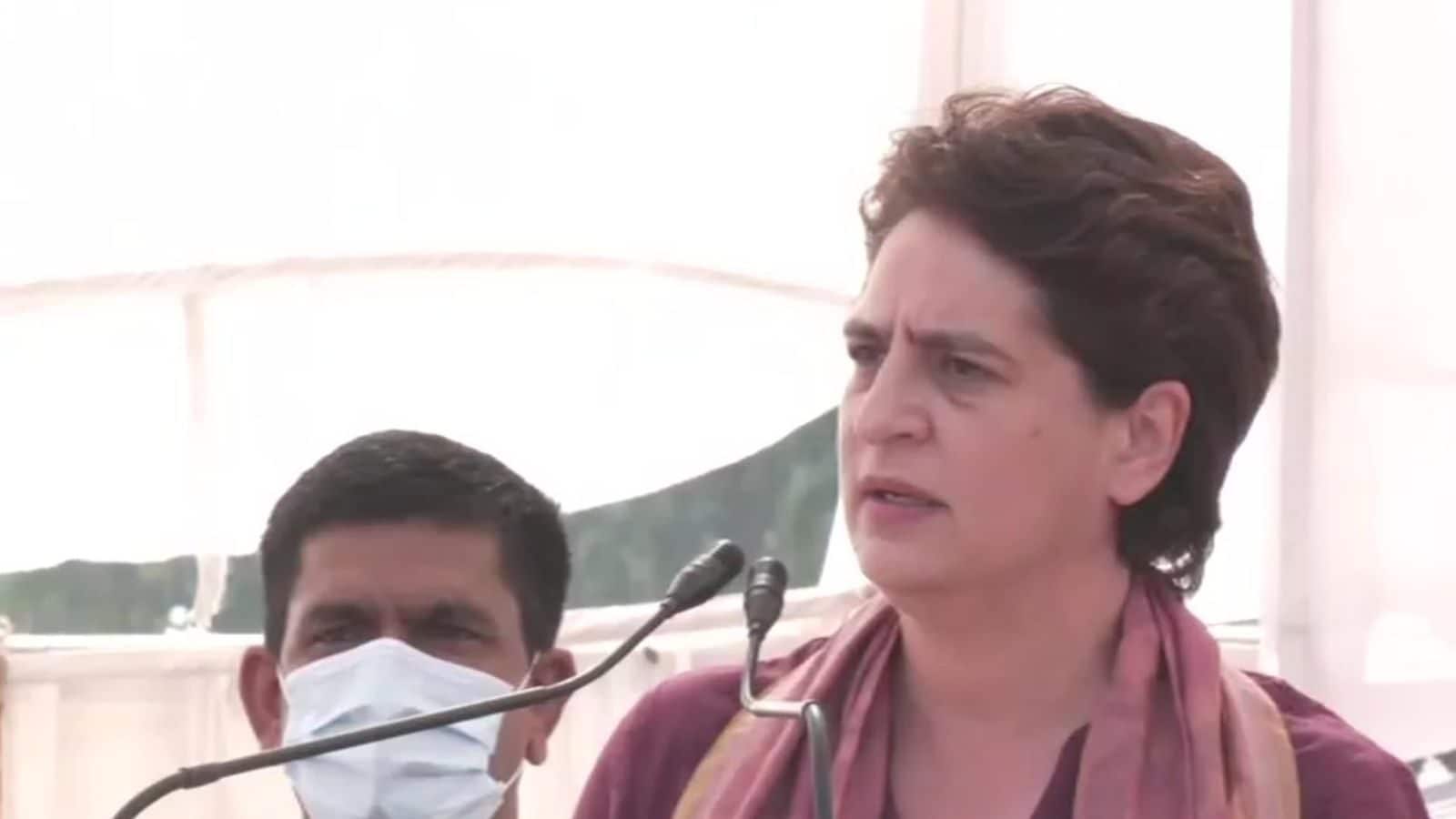 Congress leader Priyanka Gandhi Vadra Friday attacked the government over the Agnipath scheme, saying the BJP dispensation requiring to amend rules under the scheme soon after its announcement indicates it was imposed on the youth in ”haste”, and demanded its immediate withdrawal.

The government on Thursday increased the upper-age limit for recruitment of soldiers under the Agnipath scheme to 23 years from 21 years for the first year, amid widespread protests against the new model for enrolment of soldiers into the three services.

In a tweet in Hindi, Priyanka Gandhi said ”not even 24 hours had passed” that the BJP government had to change the rules of the new army recruitment scheme. This means the scheme is being imposed on the youth in haste, the Congress general secretary said. ”Narendra Modi ji, withdraw this scheme immediately. Give appointments and put out the result of the stalled recruitment in Air Force,” Priyanka Gandhi said. ”Conduct army recruitment (with age relaxation) as before,” she demanded.

Trains were set afire, public and police vehicles attacked and personnel injured as protests over ’Agnipath’ snowballed and swept across several states on Thursday.

Unveiling the scheme on Tuesday, the government had said youngsters between the ages of 17-and-a-half and 21 years would be inducted for a four-year tenure, while 25 per cent of the recruits will be retained for regular service. ”Cognisant of the fact that it has not been possible to undertake the recruitment during the last two years, the government has decided that a one-time waiver shall be granted for the proposed recruitment cycle for 2022,” according to a statement issued by the defence ministry.

”Accordingly, the upper age limit for the recruitment process for Agnipath scheme for 2022 is increased to 23 years,” the statement said.

NATO summit to conclude with talks on southern nations, terrorism