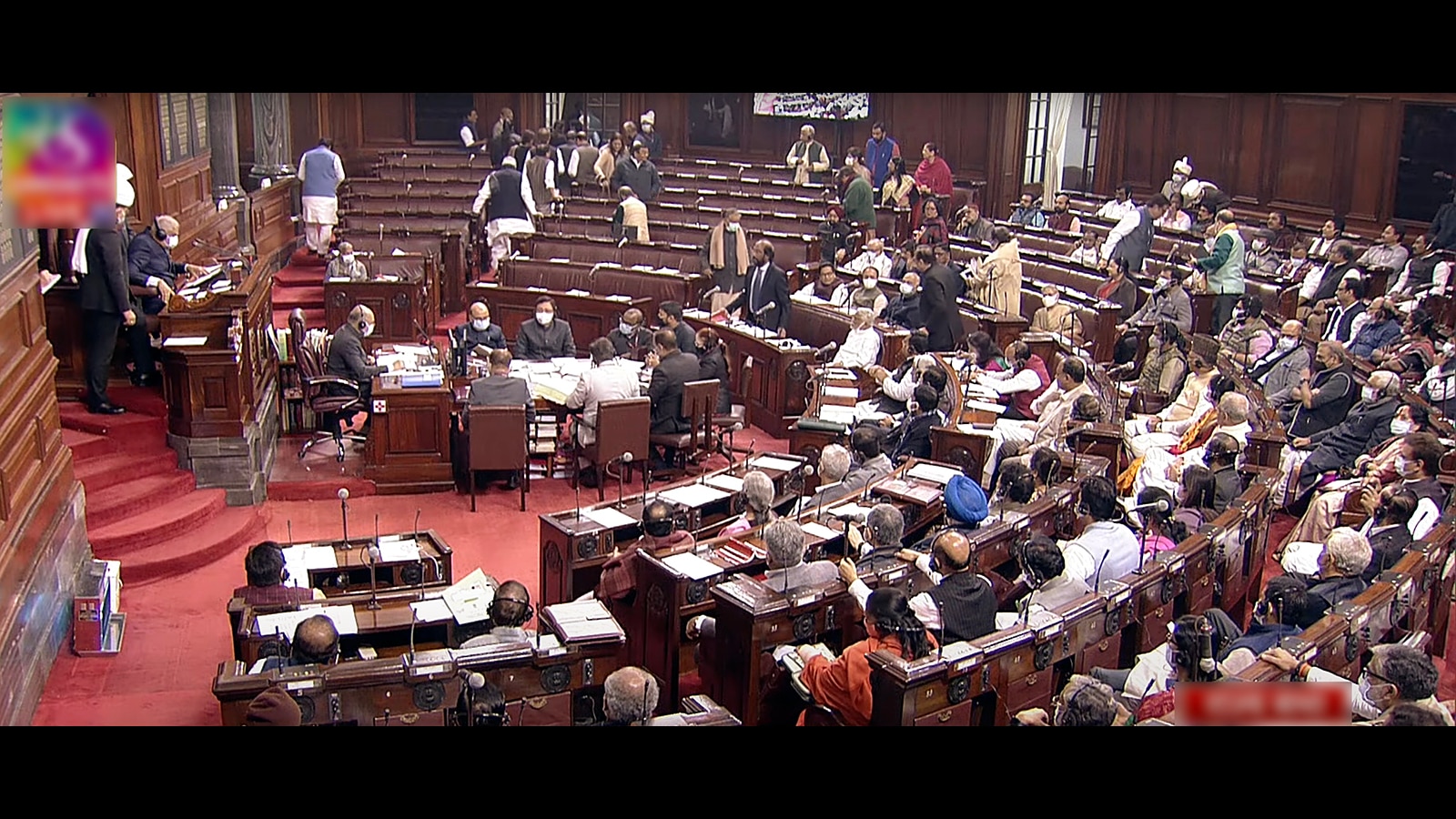 New Delhi A private member’s bill to implement the Uniform Civil Code (UCC) nationwide has been listed for introduction in the Lok Sabha during the upcoming budget session, months after a similar bill was introduced in the Rajya Sabha, House records show.

Aurangabad BJP MP Sushil Kumar Singh’s The Uniform Civil Code Bill, 2021 tops the list of 20 private member bills that could be taken up in the budget session which starts from January 31.

Singh is a Lok Sabha MP from Bihar’s Aurangabad. In the 2022 winter session, another BJP MP, Kirodi Lal Meena’s bill sought the creation of a National Inspection and Investigation Committee for the implementation of the UCC. The bill proposed that the panel be headed by a former Chief Justice Of India and comprise members from the judiciary, the Union home and law ministers, and nominated members and bureaucrats.

“Uniform Civil Code has been a key agenda of the BJP and it must happen. My bill proposes certain steps to implement UCC. The steps include formation of a panel to conduct a wide-ranging public survey on UCC, preparing the draft bill and putting it in the public domain for discussions and feedback,” Singh said.

When reminded that Meena, his party colleague, has already introduced a UCC bill in the Rajya Sabha, Singh said, “I am not aware of that bill. But I am proposing certain steps in my bill. I have a right to push for UCC at my level. That’s what I am doing.”

UCC aims to replace laws based on religious texts or traditions, and focuses on gender parity, right to equality and prevention of discrimination. It will be applicable for marriage, divorce, succession, adoption, guardianship and partition of land and assets on all citizens. And will be applicable to all citizens irrespective of their faith. UCC has been a mainstay of the BJP’s manifesto since at least 1998. Two BJP-ruled states, Gujarat and Uttarakhand have set up committees to work towards the introduction of UCC. The Supreme Court ruled earlier this month that states had the power to do this.

For the introduction of the bill, Singh will require support from the ruling dispensation, as it happened in the Rajya Sabha with Meena. The introduction of that bill was backed by Union minister and leader of the House Piyush Goyal who said, “it is the legitimate right of a member to raise an issue which is in the directive principles of the Constitution” even as members of the Opposition protested. The bill was eventually introduced after a vote.

Singh said he is confident that his bill, too, will be introduced .

But Meena’s bill has a major advantage over Singh’s: the latter, if introduced, will have limited shelf life as all bills pending in the Lok Sabha, will lapse at the end of the 17th Lok Sabha in May 2024. Bills introduced in the Rajya Sabha don’t have any such shelf life as the Upper House is a continuous body.

The last such bill to be passed in one House of Parliament was legislation to protect transgender rights in 2015.

Among the other private member bills listed in the Lok Sabha are BJP MP Varun Gandhi’s bill on compulsory donation of surplus food. According to the details of the proposed bill, close to 70 million metric tonnes of food is wasted in India every year, and a significant share of this comes from the supply chain of supermarkets and manufacturers. Large quantities of food are thrown if not sold before its expiry date. The bill proposes to make it illegal for supermarkets to throw away edible food and the setting up of an office for food waste reduction under the Union ministry of consumer affairs, food and public distribution.

In the Rajya Sabha, CPI(M) lawmaker John Brittas plans to move a private member bill to amend Section 45E of the RBI Act so as to publish details of borrower-wise credit information in the public domain, of those defaulting borrowers whose loans or advances or other credit facilities provided by any banking companies have been written off or classified as a doubtful or loss asset with a value of ₹5 crore or above.

Though it is not clear whether the bill will come up for introduction, Brittas said it is aimed at ensuring greater transparency and public confidence in fiscal management.