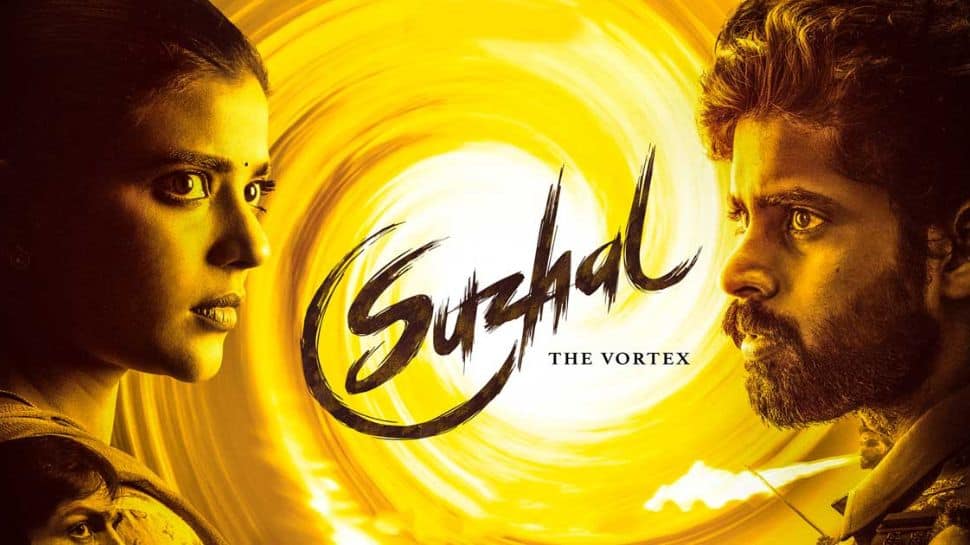 Following the frenzied anticipation for the launch of Amazon Prime Video’s first long-form scripted original series of 2022 in Tamil, Suzhal – The Vortex, audiences in Chennai received an exciting surprised when Prime Video decided to commemorate the release of this very special series with a visual spectacle on Chetpet Lake.

Leveraging the power of water screen technology and storytelling, Prime Video gave eager fans of the series an exciting look into the vortex projected across a thin sheet of clear water. The spectacle, which combined principles of engineering, design, complex laser and video projection, and storytelling left audiences stunned.

Specially created immersive content describing the premise of the series, the spectacle was headlined by none other than the super talented cast of the series Aishwarya Rajesh and Kathir, Sriya Reddy, directors Bramma and Anucharan along with creators Pushkar and Gayatri.

An experience like no other, the breathtaking manner in which the 3D water screen projection was executed left people present on location completely in awe, immersing them head-on in the fascinating world of Suzhal – The Vortex.

Suzhal – The Vortex is an 8-episode fictional investigative drama and crime thriller focusing on the disappearance of a young girl that wreaks havoc and disrupts the very fabric of a small town in South India.