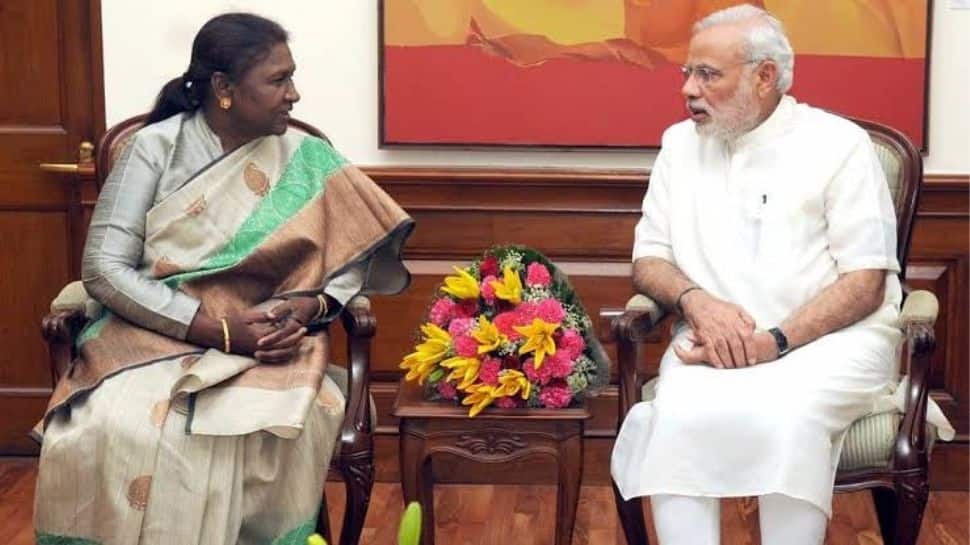 New Delhi: The BJP parliamentary board on Tuesday named Draupadi Murmu, a tribal leader of the party from Odisha, as the ruling NDA’s candidate for the presidential election.

BJP president J P Nadda announced her name at a press conference following a meeting of the party top brass.

Murmu (64), a former Jharkhand governor, will be the first tribal woman to occupy the top constitutional post if she is elected, a strong possibility as numbers are stacked in favour of the BJP-led National Democratic Alliance (NDA).

Millions of people, especially those who have experienced poverty and faced hardships, derive great strength from the life of Smt. Droupadi Murmu Ji. Her understanding of policy matters and compassionate nature will greatly benefit our country.
— Narendra Modi (@narendramodi) June 21, 2022

Smt. Droupadi Murmu Ji has devoted her life to serving society and empowering the poor, downtrodden as well as the marginalised. She has rich administrative experience and had an outstanding gubernatorial tenure. I am confident she will be a great President of our nation.
— Narendra Modi (@narendramodi) June 21, 2022

The Opposition had earlier in the day announced former Union minister Yashwant Sinha as its joint candidate for the post. The poll is slated for July 18.