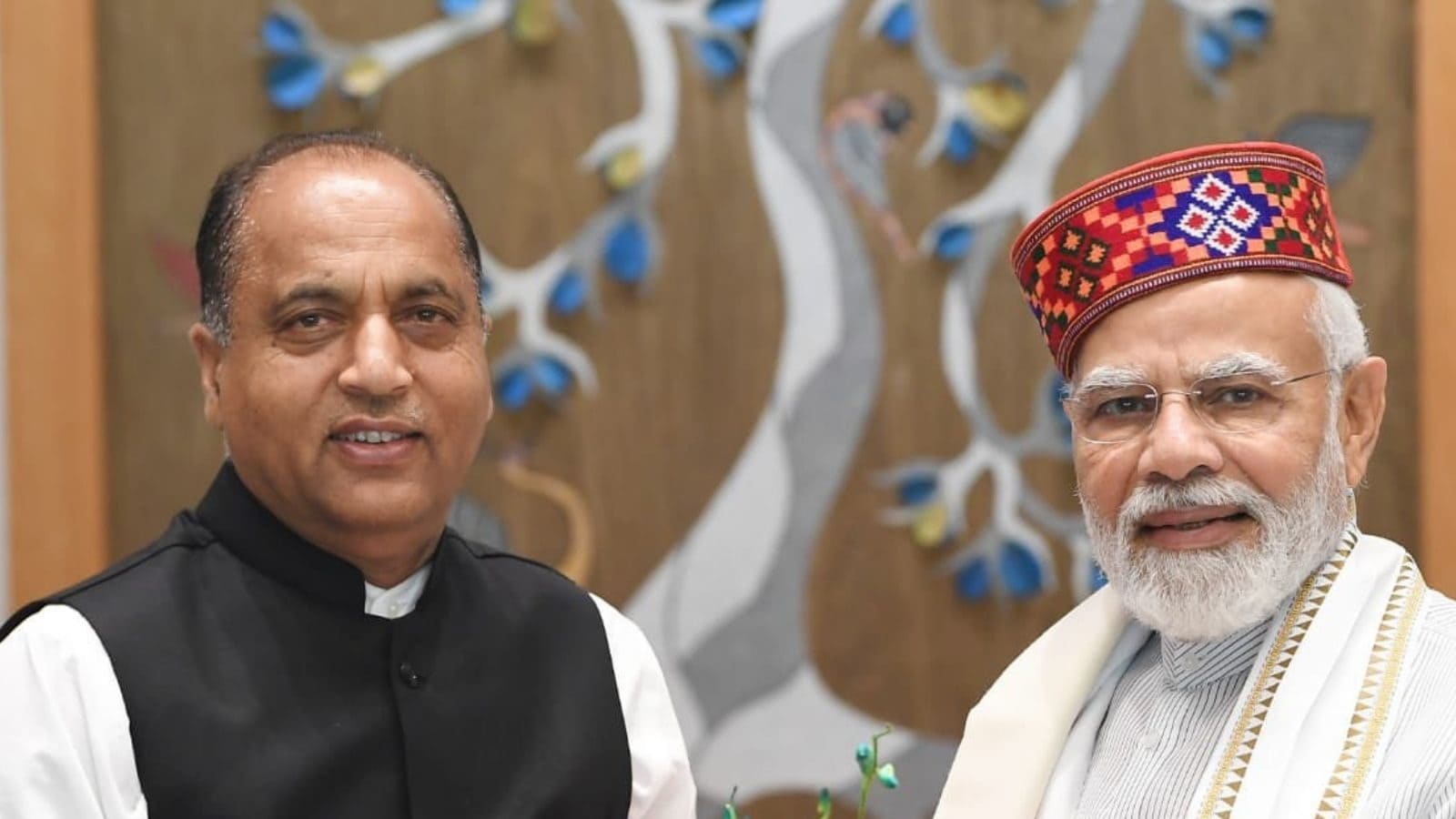 Not letting the Bharatiya Janata Party’s “Mission Repeat” lose steam, Prime Minister Narendra Modi is all set to galvanise party cadres yet again in Himachal Pradesh with a two-day tour to Dharamshala beginning on Thursday.

The state is going to the polls around the end of the year and the BJP, apart from trying to neutralise any anti-incumbency, is expected to face a challenge not just from the Congress but new-entrant Aam Aadmi Party (AAP) as well. The ruling party is unleashing its most potent political weapon in the form of Prime Minister Modi to ensure that it retains power in the hill state.

The PM is scheduled to address a conference of chief secretaries in Dharamshala, the first time that this annual event will be held outside the national capital. The Himachal BJP is utilising the Prime Minister’s visit to its advantage by filling in his schedule with a few political events.

Senior party leaders said that they were trying to cull out a roadshow from the PM’s packed schedule. One of the proposals will be to have the event from Kachari Bazar to the War Memorial near HPCA Stadium.

“He is the biggest vote catcher for the party across the country. His presence enlivens the cadre wherever he goes. With elections just some months away, his presence will obviously give a big push to the party’s campaign,” said a senior leader.

PM Modi had on March 31 held a huge rally at The Ridge in Shimla, which the Himachal BJP had touted as an unprecedented one. Senior party leaders are hoping that the Prime Minister taking a keen interest in the state elections would give it a huge advantage to stave off any anti-incumbency.

The PM’s events come at a time when the Himachal Congress is still trying to put its house in order with dissensions in the top brass continuing to hurt it. New-entrant AAP also faces the challenge of creating a cadre in such a short span of time. It has already been impacted by the arrest of Delhi minister Satyendar Jain who was the party incharge in Himachal.