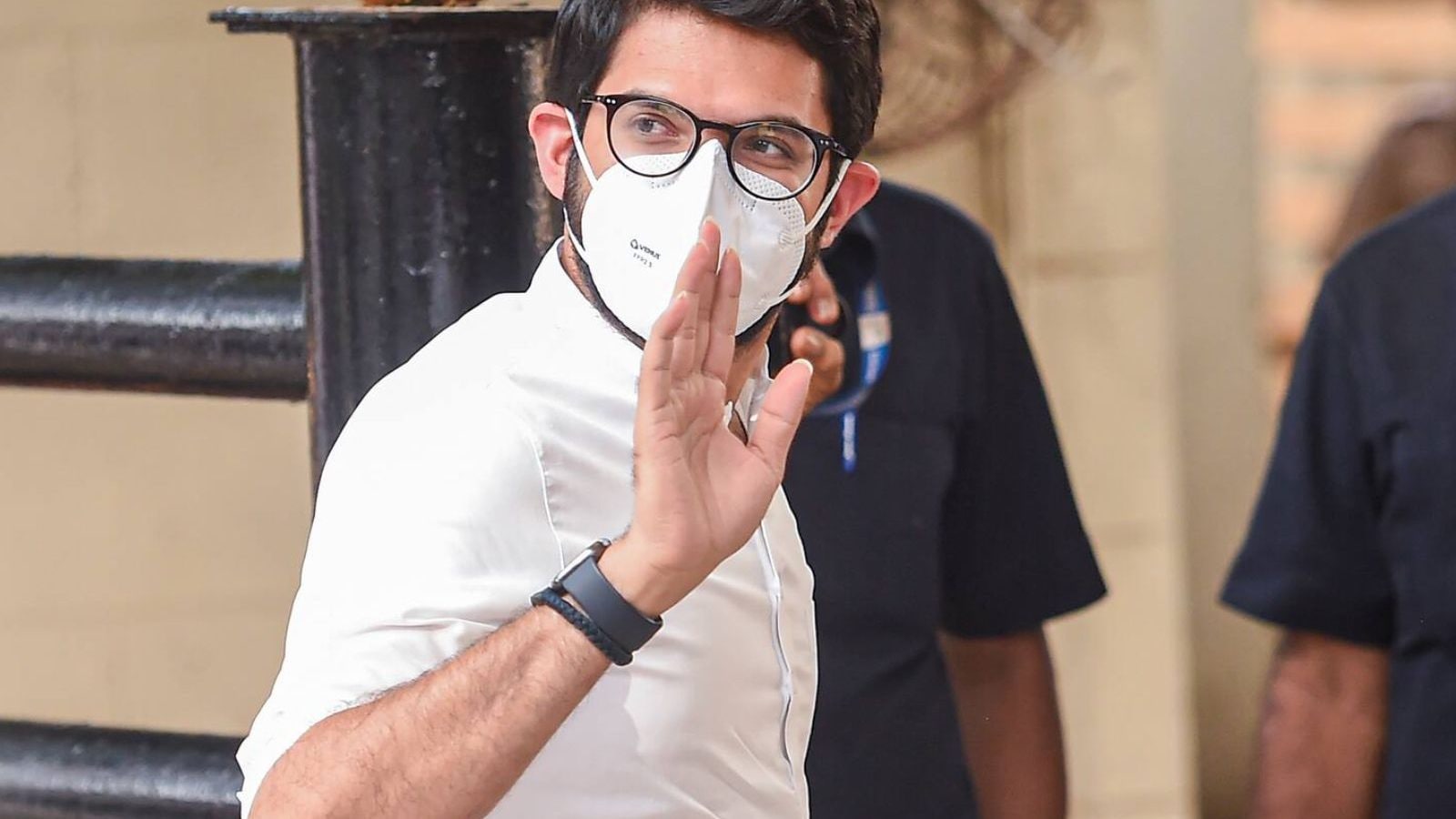 Aaditya Thackeray had a surprise waiting for him before Prime Minister Narendra Modi visited Mumbai on Tuesday. The prime minister’s security asked the state environment minister to de-board chief minister Uddhav Thackeray’s car as him name was not on the list of people scheduled to receive Modi. Hence, Aaditya had to get out of and the chief minister’s car, according to a report published by India Today.

According to the India Today report, sources said the special protection group (SPG) claimed that Aaditya’s name was not on the list of VIPs scheduled to receive the PM.

Uddhav, too, was irked by the decision to remove Aaditya from the car and even argued in support of the minister. The India Today report quoted Uddhav as telling the security personnel that Aaditya was not just his son but also a cabinet minister who could be cleared to receive the PM under official protocol.

But the minister was eventually allowed to meet PM Modi after his father expressed his displeasure. The PM was then received by Maharashtra governor Bhagat Singh Koshyari, Uddhav, deputy CM Ajit Pawar and Aaditya, who is also the protocol minister at INS Shikra heliport in Mumbai.

PM Modi and Uddhav were seen sharing the stage after four months and it assumes significance as it comes right after months of bitter hostilities between the BJP and Shiv Sena over the Hanuman Chalisa row. Uddhav had earlier skipped events attended by PM Modi. On April 24, the CM had skipped an event with PM for the first Lata Mangeshkar award at Shanmukhananda Hall in Mumbai and had not even received him at the airport.

Before that, on March 6, when the prime minister visited Pune to inaugurate the Metro, Uddhav stayed away. The Sena had said the CM could not attend the function as he was recovering from a surgery. Before that, Modi and Uddhav were seen together, for a few moments, during the last rites of legendary singer Lata Mangeshkar at Shivaji Park in the city on February 6.

Modi arrived in Mumbai late on Tuesday to attend some big-ticket events, including the launch of a Gallery of Revolutionaries museum at Raj Bhavan. The PM also inaugurated the Jal Bhushan Building, the official residence of the Maharashtra governor since 1885.

Late evening, Modi took part in Dwishatabdi Mahotsav of Mumbai Samachar at Bandra Kurla Complex. He launched a special stamp commemorating the 200th anniversary of one of Mumbai’s iconic newspapers.