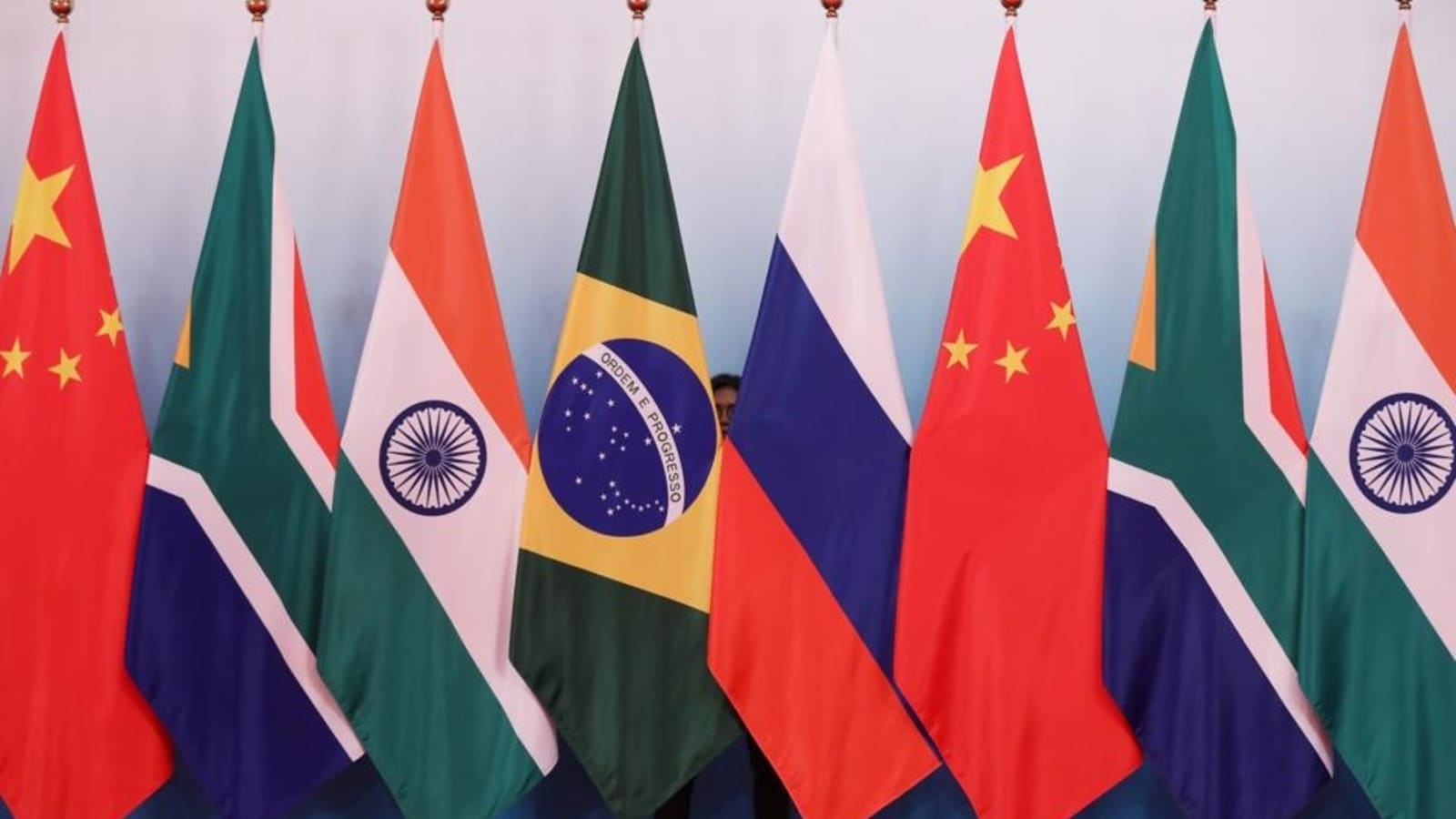 Prime Minister Narendra Modi will attend the 14th BRICS summit hosted by China in a virtual mode on 23-24 June.

“At the invitation of President Xi Jinping, Prime Minister Shri Narendra Modi will be attending the 14th BRICS Summit hosted by China in virtual mode on 23-24 June 2022. This includes a High-Level Dialogue on Global Development with guest countries on June 24,” the Ministry of External Affairs said in a statement.

The summit will host a High-Level Dialogue on Global Development with guest countries on June 24.

BRICS has become a platform for discussing and deliberating on issues of common concern for all developing countries. BRICS countries have regularly called for reform of the multilateral system in order to make it more representative and inclusive.

Discussions during the 14th BRICS Summit are expected to cover intra-BRICS cooperation in areas such as counter-terrorism, trade, health, traditional medicine, environment, S&T and innovation, agriculture, technical and vocational education & training, and MSMEs, the MEA said in an official statement.

The discussions are also likely on issues like reform of the multilateral system, combating the COVID-19 pandemic and global economic recovery, amongst others.

Moreover, Prime Minister Narendra Modi will address the Opening Ceremony of the BRICS Business Forum on 22 June 2022 by means of a recorded keynote speech prior to the commencement of the summit.

President Xi Jinping will host the High-level Dialogue on Global Development in Beijing on June 24 and deliver a keynote speech on June 22. The Summit will be held in virtual format under the theme of “Foster High-quality BRICS Partnership, Usher in a New Era for Global Development.”