Plane with imported baby formula from London lands in Boston 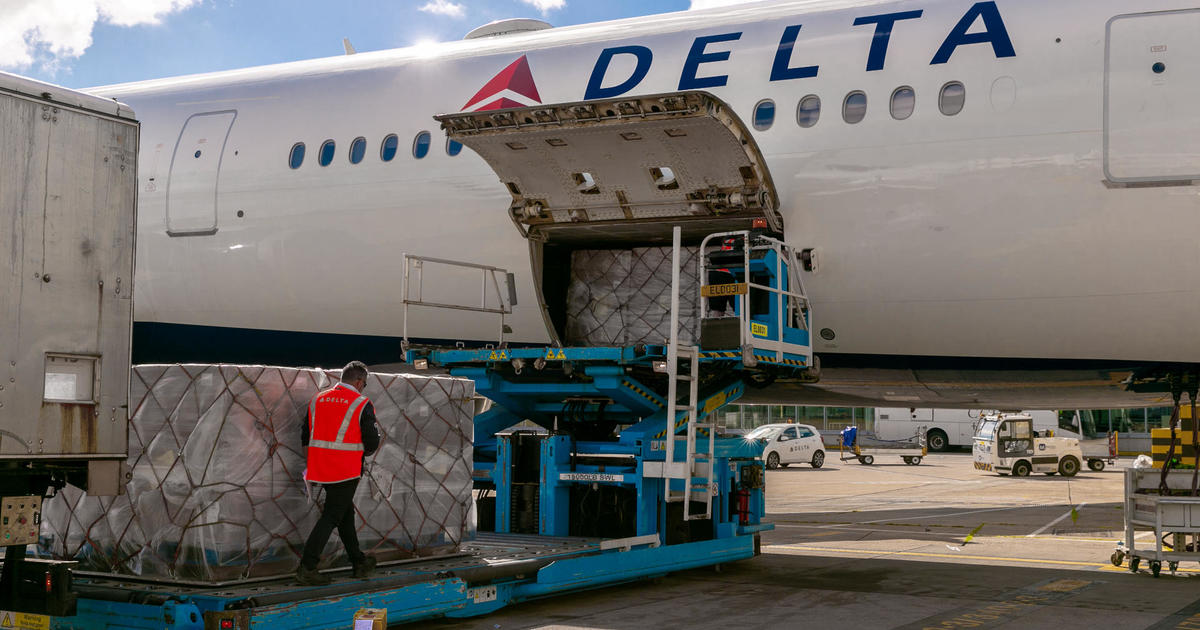 BOSTON — A nationwide shortage of baby formula is dragging into the summer, even as the White House’s Operation Fly Formula is importing thousands of pounds of it from overseas.

On Monday, Delta airlines delivered large palettes of Kendamil formula from London Heathrow Airport to Boston Logan Airport. A similar delivery will be made to Chicago.

In total, the White House says 212,000 pounds of Kendamil formula will be imported into the U.S. from overseas between June 20 and June 24, the sixth of Operation Fly Formula’s trips and part of the Biden Administration’s strategy to combat the shortage.

Many consumers say they still are not feeling the shortage ease.

Roughly 24 percent of formula was out of stock nationwide last week, according to market research company IRI. That is compared to roughly 22 percent the week before.

Muncey says the formula shortage has not gotten better but consumers have gotten savvier.

“They’ve started to build things like the free formula exchange and ways to find formula through churches and synagogues and mosques, and folks have banded together to buy it in bulk,” Muncey said.

New Braintree mom, Kelly Hilcoff, says the formula shortage has caused additional anxiety for her family. Her 11-year-old son, Benjamin, receives formula via a feeding tube due to a medical condition.

“It’s called Avoidant Restrictive Food Intake Disorder, so he has a really hard time eating food by mouth, so he ended up getting a feeding tube because he wasn’t gaining weight adequately,” Hilcoff said.

Benjamin has had to switch formulas three different times since the shortage began causing Kelly to worry about his ability to tolerate the changes.

“We’ve been able to change and able to kind of roll with it but each time they send us a new formula you’re not sure if it’s going to give him a stomachache,” she said, “it’s definitely scary and each month you’re not sure if you’re going to be able to get what your child needs.”

Louisa Moller is a general assignment reporter for WBZ-TV.