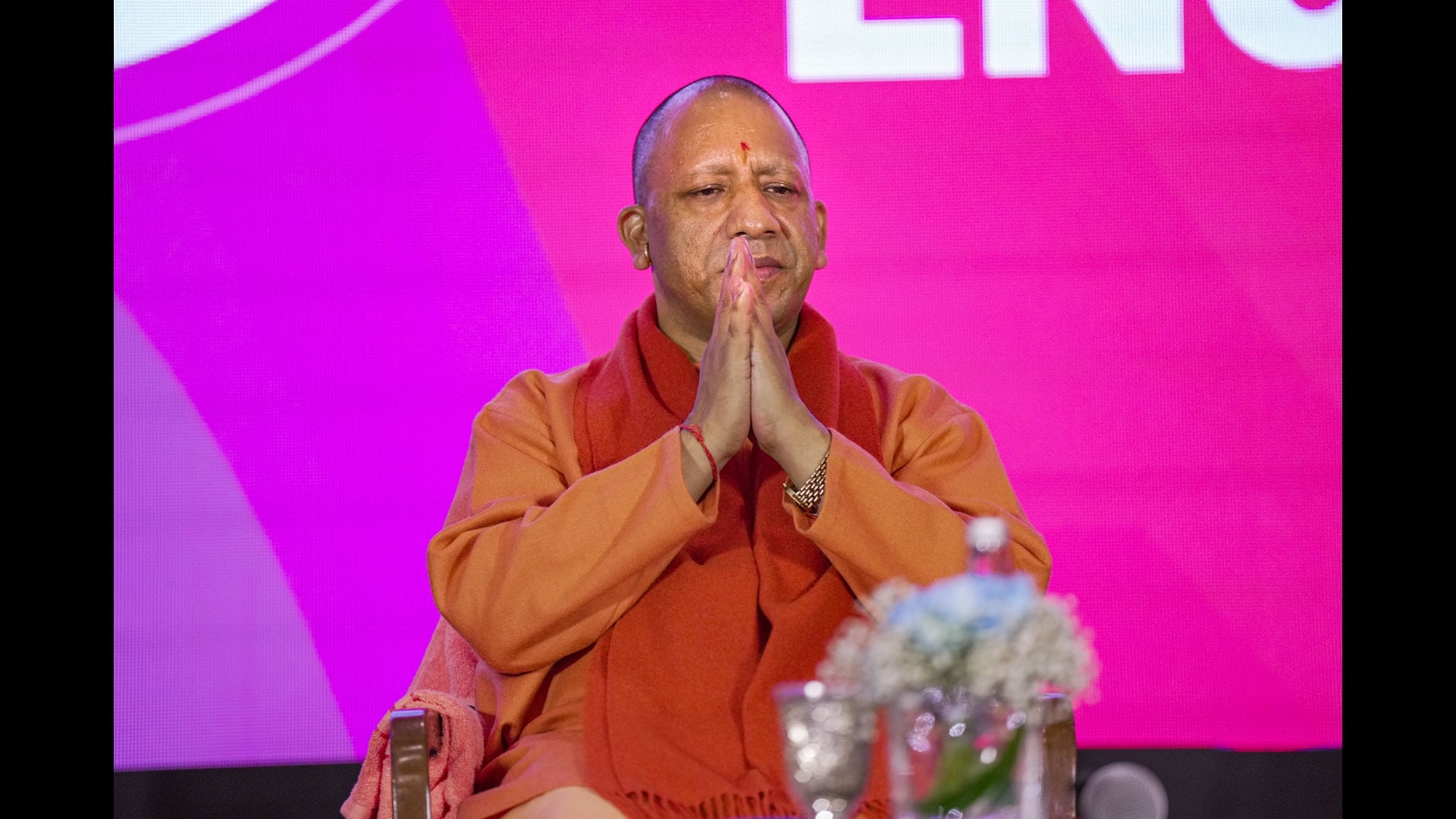 NEW DELHI A constitutional court will not spend its time on a petition which has the sole objective of making to “Page 1” of newspapers, the Supreme Court observed on Monday as it junked a plea for registration of a criminal case against Uttar Pradesh chief minister Yogi Adityanath for allegedly hurting religious sentiments by calling Lord Hanuman a Dalit.

“Such petitions are filed only with the purpose of making to Page 1 of the newspapers…There is no merit in such petitions at all otherwise,” said a bench of justices BR Gavai and Vikram Nath, refusing to entertain the appeal filed against an order of the Allahabad high court in September 2022.

The bench also noted that the petitioner in the case, Naval Kishor Sharma, is an advocate by profession, as it remarked that Sharma should not have kept approaching the appellate courts after his complaint was initially dismissed in March 2022 by a magistrate in Mau where he wanted the criminal case to be lodged.

“What is the purpose of filing appeals after appeals? The high court has also imposed a cost on you. Do you want us to enhance the cost?” the bench asked Sharma’s lawyer, who tried to argue that an important point of law was sought to be raised through the petition before the top court. The Allahabad high court had imposed a fine of ₹5,000 on Sharma.

Senior advocate Mukul Rohatgi appeared in the matter on behalf of the state chief minister. The bench, however, told the senior counsel that he did not need to argue since the court found no merit in admitting the matter at all. “Why are you here? We understand why such petitions are filed. We are dismissing it,” it told Rohatgi.

During a poll rally in Malakheda of Alwar district in November 2018, Adityanath had said: “Hanuman was a forest dweller, deprived and a Dalit. Bajrang Bali worked to connect all Indian communities together, from north to south and east to west. This was his resolve as it was Lord Ram’s wish. Just like him, we should also not rest till we fulfil that wish.”

In January 2019, Sharma filed a criminal complaint before a magistrate in Mau, seeking registration of a criminal case against the chief minister under the charges of outraging religious feelings and delivering a hate speech to defame a Hindu God.

In March 2022, the Mau magistrate dismissed the complaint, holding that the court in Uttar Pradesh had no territorial jurisdiction to entertain it. An appeal against it was also dismissed by a session court in April 2022.

After Sharma appealed against the dismissal order, the Allahabad high court noted that only thing the lawyer relied in his complaint was a newspaper report, which cannot by itself constitute legal evidence of its content. “The reporting in newspaper has to be fortified whether it is correct or not. It is a hearsay secondary evidence in itself and unless the person reporting it is examined, is not admissible. Any other person before whom the incident has occurred can also be examined to prove the said fact and make it admissible,” said the high court in its judgment on September 30, 2022.

Summoning of a person is a serious issue and a person cannot be summoned merely by making an allegation against him, noted the high court while adding that the place of occurrence of the incident is Malakheda in Rajasthan’s Alwar and not Mau. It also imposed a penalty of ₹5,000 on Sharma for “abusing the process of law”.