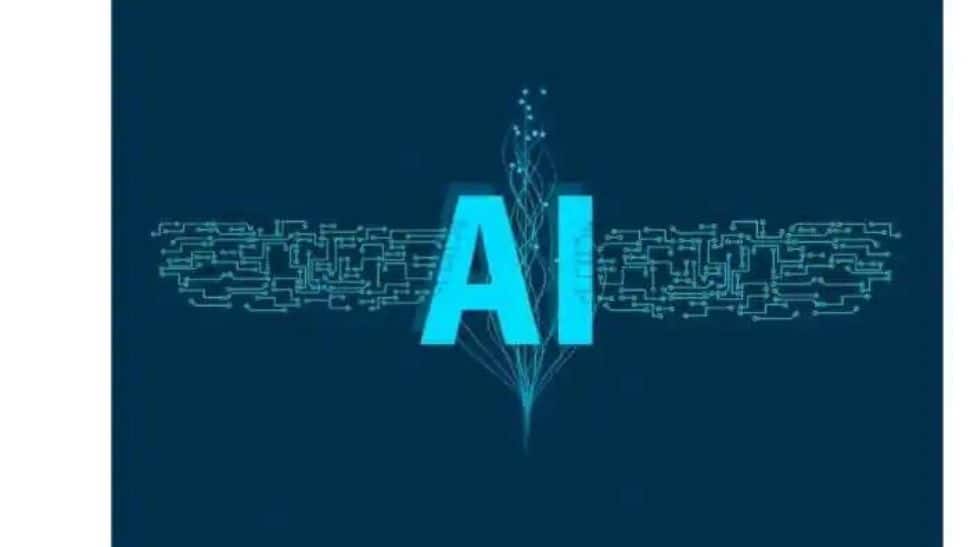 New Delhi: The most recent viral craze has been the Artificial Intelligence (AI) trend, which has swept over social media platforms. Artist Jayesh Sachdev has since posted some AI-generated images that depict astronauts dressed as brides. The pictures were posted on Mr. Sachdev’s personal Instagram profile as well as the page for his design firm Quirk Box. “Week of Astronaut Bridal Couture. When the brief is “Out of this world fashion,” “He wrote in the post’s caption, which has received close to 8,000 likes and numerous comments.

The photographs feature female astronauts dressed as newlyweds. The AI models are decorated with decorations like flowers and jewellery. A helmet is also seen in the hands of one of them, and another is shown proudly donning one. (Also Read: CEO Sundar Pichai reveals the reason behind Google layoff; Read details inside)

Internet users responded quickly to the images. “This is amazing! This kind of representation truly hits home for me as a future astronaut! I appreciate you creating these pieces of art “one user remarked. One person joked, “It sounds like star plus bahu in NASA.” (Also Read: IT layoffs 2023: Around 3000 employees are being fired every day in January by tech giants)

Another person remarked, “Mind-blowing and truly ‘outta this planet’,” while a third said, “I feel this implies you don’t need to be bound to the norms just because you are a bride you can still dream big as far as space and become an Astronaut.”

Prior to this, a visual created by the AI platform Mid journey that featured realistic but unsettling images of people attending a house party had been posted by an artist. The pictures appeared to show spontaneous, enjoyable events at a house party. However, with closer inspection, one can discover missing and insensible bodily parts of the partygoers who don’t actually exist.