PG Medical Students to Get Stipend During Maternity Leave: NMC 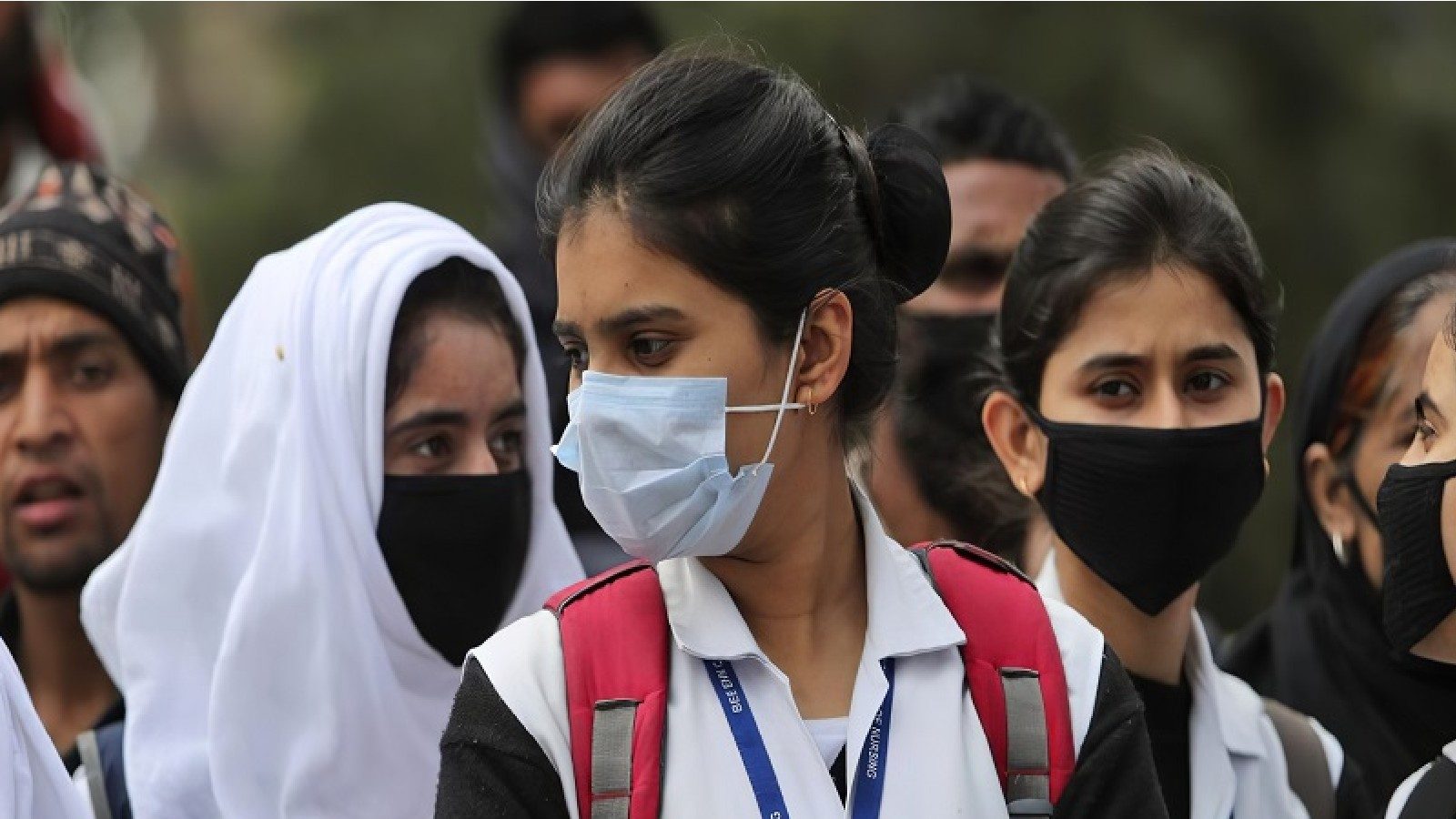 The Post Graduate Medical Education Board (PGMEB) of the National Medical Commission (NMC) has released a notification regarding the stipend received during maternity leave to postgraduate (PG) students. The commission has clarified that postgraduate women students of medical institutes or colleges must be paid a stipend for an extended period of training if the same has not been provided/granted during the maternity leave period.

“As per Clause 13.3 of PGMEB, 2000, the matter of grant of leave to PG students shall be regulated as per respective State Government Rules,” reads the notice.

Meanwhile, on January 19, Kerala Chief Minister Pinarayi Vijayan announced that menstrual and maternity leaves will be granted to women candidates in all institutions under the state government’s higher education department. The minister stated that menstruation is a biological process, but creates a lot of mental stress and physical discomfort in women.

The state government decided to give a relaxation of two percent to female students across Kerala in the attendance requirement section. Furthermore, the higher education department in Kerala has also decided to allow a maximum of 60 days of maternity leave for female candidates who have completed 18 years of age.

In December 2022, the Mahatma Gandhi University (MGU), Kerala decided to grant maternity leave of 60 days to degree and postgraduate women students of 18 years and above. The decision was made by the varsity so that women candidates can continue their studies without any interruptions.