PF Update: EPFO Board To Discuss Raising Equity Investment Limit To 25% Next Month 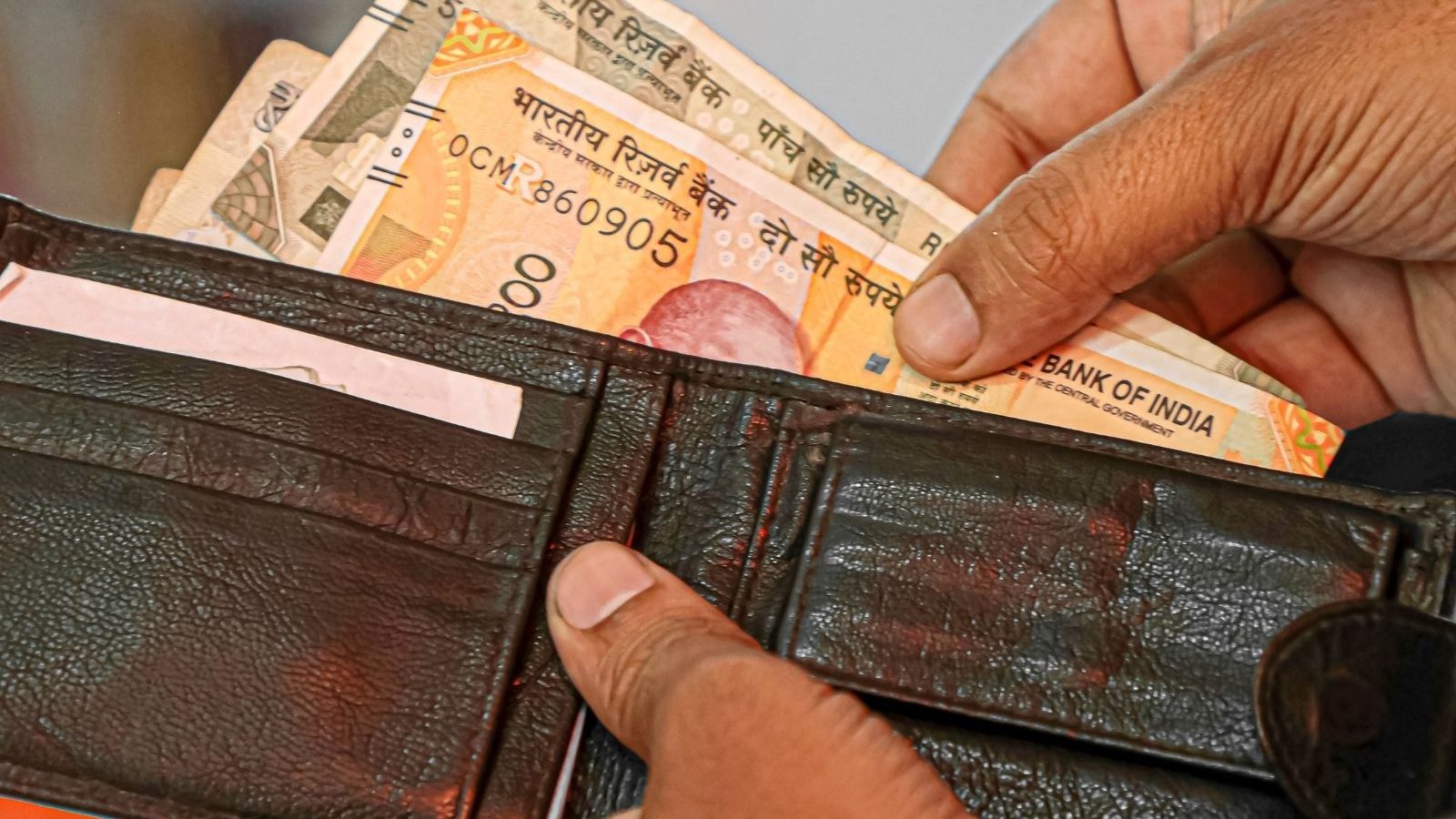 The board meeting of the Employees’ Provident Fund Organisation (EPFO) is going to take place next month, and a proposal to raise the equity investment limit from 15 per cent to 25 per cent is likely to be discussed, according to an ET report. The EPFO’s Finance Investment and Audit Committee also met last month to discuss the matter.

Currently, up to 15 per cent of the total PF (provident fund) corpus can be invested in equities. The latest proposal envisages raising the equity exposure to 25 per cent in two phases — to 20 per cent in first phase and 25 per cent in second. The move is aimed at raising the return on the retirement corpus.

“The 231st meeting of the central board of trustees (CBT) of EPFO will be held on July 8 and 9 in Bengaluru,” the EPFO has said. After the finalisation of the proposal at the EPFO, it will be sent to the finance ministry and the labour ministry for their approvals, according to the report.

Deliberations and finalisation of the recommendations of four sub-committees formed under the EPFO are also likely to be taken up. The committees are related to establishment-related matters, enhancing digital capacities, social security code, and pension-related issues, the ET report said.

According to another report, if the equity investment limit rises to 25 per cent, the EPFO may pump invest Rs 3,000 crore in the stock market every month.

Earlier this month, the government approved a four-decade-low EPF interest rate of 8.1 per cent on employee provident fund deposits for 2021-22. The decision will impact about five crore subscribers of the EPFO.

A mandatory savings scheme under the Employees’ Provident Funds and Miscellaneous Provisions Act, 1952, the EPF scheme is managed under the aegis of the EPFO and covers every establishment in which 20 or more persons are employed.

Employees have to pay a certain contribution towards the provident fund and the same amount is paid by the employer on a monthly basis. At the end of retirement or during the service (under some circumstances), the employees get the lump sum amount including the interest on PF contributed which gets accrued.