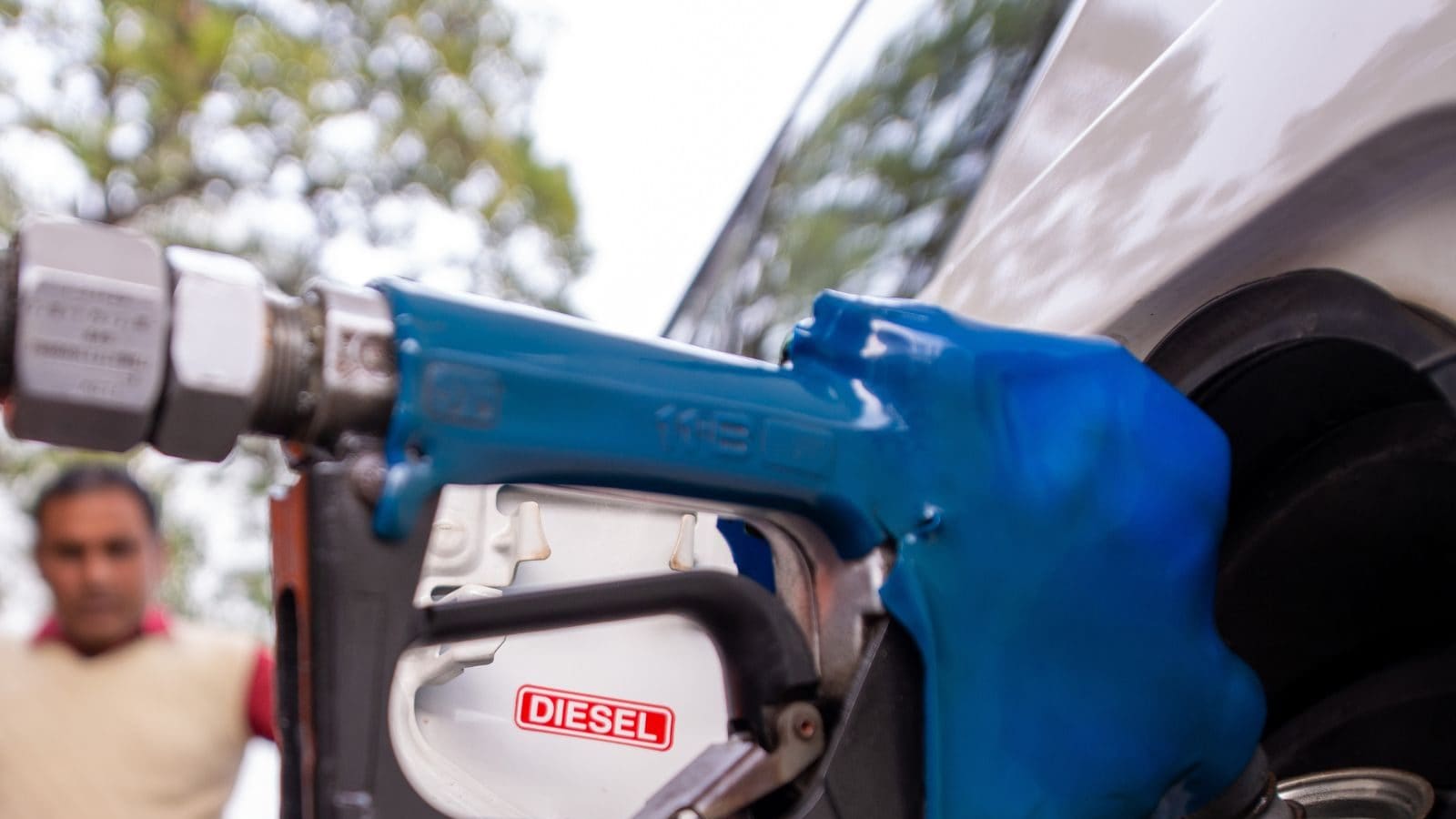 Fuel prices in the country remain unchanged for the 27th day in a row on Friday, June 17. Prices of petrol and diesel have remained steady since May 21, when the union government announced a cut in excise duty on petrol by Rs 8 per litre, and on diesel by Rs 6 per litre.

Petrol, Diesel Prices on June 17, in Delhi, Chennai and Other Major Cities in India: