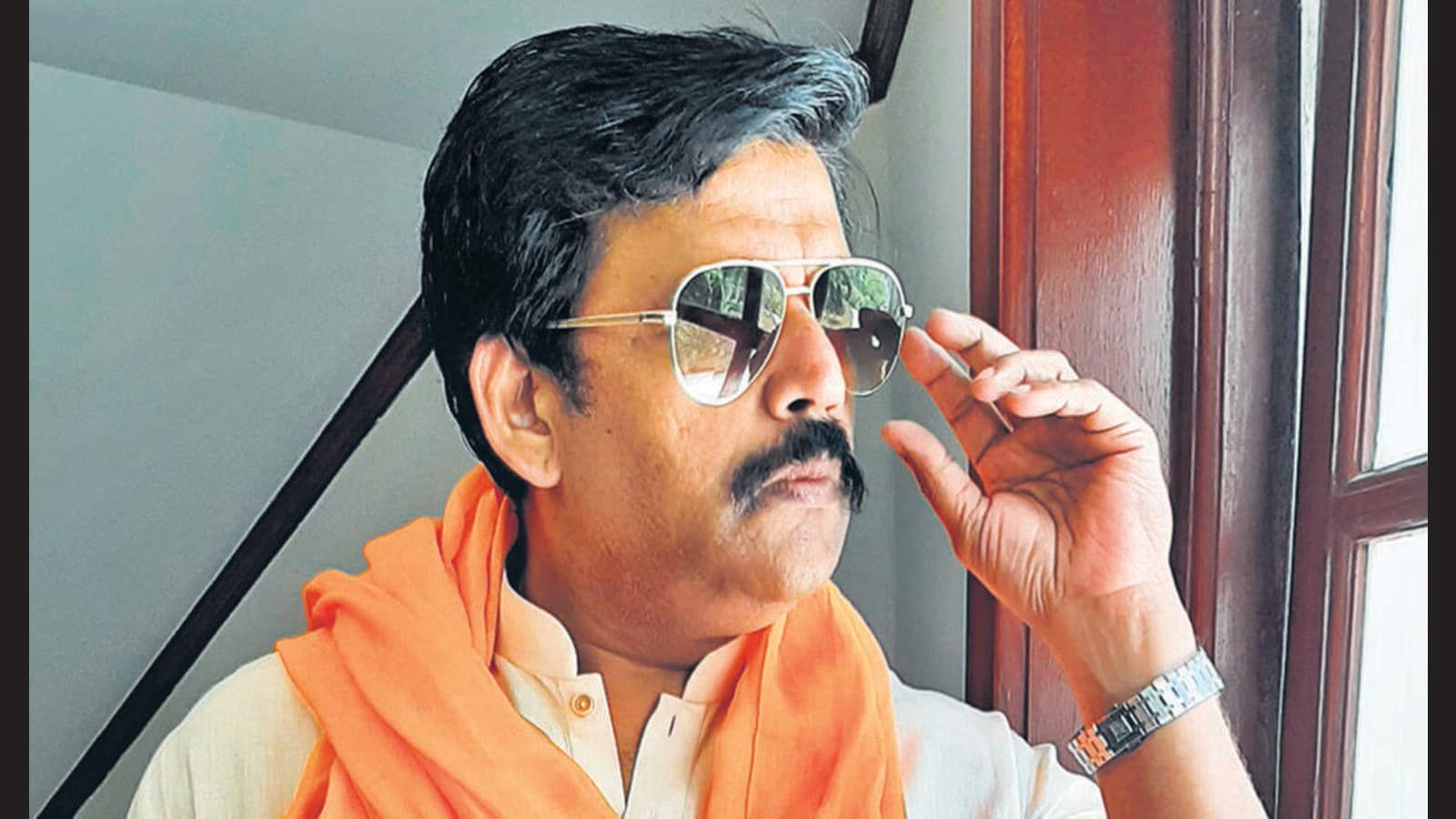 Actor-parliamentarian Ravi Kishan swears by his new rule: if you want to work with him, be ready to pay well

Actor-parliamentarian Ravi Kishan swears by his new rule: if you want to work with him, be ready to pay well. “I have a big family to take care of,” says The Whistleblower actor, adding, “I am an expensive actor now. There’s been a tenfold hike in my fee, as I have been spending from my pocket to take care of my people and social work. The makers are happily paying, as they want my dates. Maine lagbhag 15 saal free mein kaam kiya hai. Koi paise deta nahin tha aur main maang nahin paata tha. People used me a lot. But things changed after Tere Naam (2003) and Luck (2009), as people understood my craft and the loyal fan base I have.”

Having spent almost three decades in the film industry, the actor is glad that he’s still flooded with offers across industries and mediums. “Be it films, web series, Bhojpuri or south films, I get offers almost every day. But I am very selective about what I do. In fact, I haven’t been able to spare much time for acting due to my political and social commitments, but work is still happening,” says the 52-year-old.

While one might assume that his political career would have taken a toll on his acting commitments, the Mukkabaaz (2017) actor feels his craft has improved after venturing into politics. “The process of learning acting is by communicating with people. [During my political engagements] I keep reading minds, observing people and save the observations in my mind to bring them to use when needed,” says Kishan.

Kishan has multiple projects coming up. “Next, I am playing an important role in Capsule Gill helmed by Rustom director Tinu Suresh Desai and will shoot the second season of Matsya Kaand in Dubai. I have shot for Surya with Sunny Deol, another project AK47 and doing two Telugu films. Also, I have completed a film on Chauri Chaura incident in Gorakhpur where I have trained 300 kids as I want to make several Ravi Kishans… I soon be directing two Bhojpuri film and a short film on UP Police. So lot is happening!”