Patrick Radden Keefe Has One Big Rule for His Reading Time 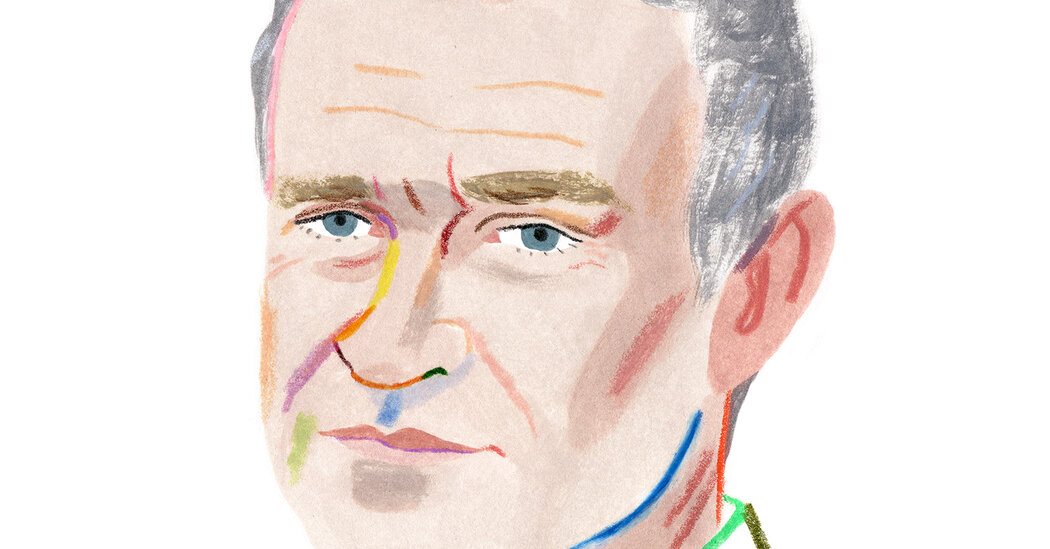 Describe your ideal reading experience (when, where, what, how).

Same as most people, I expect: rope hammock, dappled sunlight, snapping palms. The big caveat is that my iPhone must be dead, or secured in a lockbox of some sort, so that when I reach for it every five minutes — robotically, pathetically, as if it’s a phantom limb — it won’t be there to hijack me.

What’s your favorite book no one else has heard of?

My mother is from Melbourne, so I grew up reading certain Australian books nobody in the U.S. had heard of. One that left a strong impression was “The Magic Pudding,” by Norman Lindsay, which was published in 1918 and concerns a koala named Bunyip Bluegum, who has adventures with a sailor and a penguin and a fourth character who is a bowl of pudding with arms and legs. Whenever the other characters get hungry, they eat the pudding (he has no problem with this — he loves being eaten) and when they are done, whatever portion of the pudding has been consumed is magically reconstituted. The unflattering truth is that many of my favorite stories involve the endless replenishment of food. “Strega Nona” was another touchstone growing up, one I loved sharing with my own children. Same goes for the movie “Big Night.”

Which writers — novelists, playwrights, journalists, critics, poets — working today do you admire most?

One surreal thing about writing for The New Yorker is that some of the writers I most admire happen to be my colleagues: people like Rachel Aviv or Larissa MacFarquhar. In our old building, in Times Square, I could just wander into the next office and ask David Grann, one of the great nonfiction writers working today, for his advice on how to handle some narrative problem. It is not lost on me what an over-the-top, I-happen-to-have-Marshall-McLuhan-right-here privilege that is. But there are so many other writers whose work I envy and learn from: Robert Caro, Isabel Wilkerson, Lauren Redniss, Adrian Nicole LeBlanc, Michael Lewis, Clint Smith, Jennifer Egan, the late John le Carré, Colson Whitehead, Katie Kitamura, the playwright Jez Butterworth, the podcaster Dan Taberski. The Coen brothers. Michaela Coel. The folks who write “Succession.” The folks who wrote “Veep.”

What do you read when you’re working on a book? And what kind of reading do you avoid while writing?

I have a larger problem which is that all reading becomes fodder for work. In college I studied with Simon Schama, and I remember him talking about “gutting” a book, tearing into it quickly and extracting what you need. Because I have a tendency to do this, and because I read so widely for work, I can sometimes forget to read for pleasure and relaxation. But when I’m really going on a project, I get obsessive, and any outside reading feels superfluous.