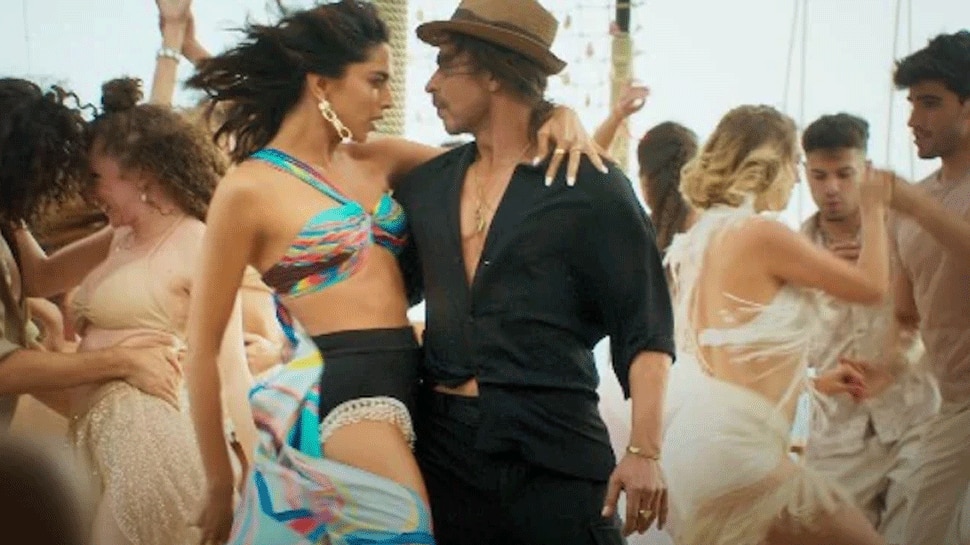 NEW DELHI: Bollywood superstar Shah Rukh Khan made his much talked-about comeback with Yash Raj Films’ ‘Pathaan’, which hit the big screens on January 25, a day before the Republic Day, in Hindi, Tamil and Telugu languages. The day was no less than a celebrations for his fans as they turned out in large numbers at theatres and celebrated the actor’s return to the 70m screen after a gap of four years. The film has drawn positive word-of-mouth publicity from both critics and the audience since hitting the big screens, and as expected, has set the Box Office on fire.

This is the first time Shah Rukh Khan, Deepika Padukone and John Abraham have come together for ‘Pathaan’. The action-thriller has been written and directed by Siddharth Anand and bankrolled by Yash Raj Films.

Watch the trailer of Pathaan below:

The film has been released in Hindi, along with dubbed versions in Tamil and Telugu.