Parakram Diwas Quotes: Know some positive messages of Netaji, which will definitely be useful in your life 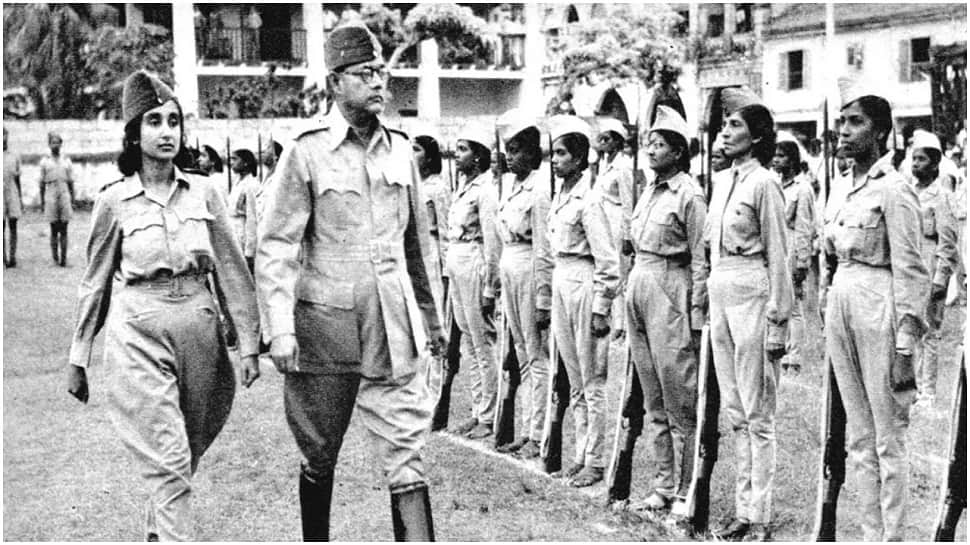 As Netaji’s quote “You give me blood, I will give you freedom” is known to all, he gave some other messages to the countrymen, which today inspire not only the youth but the entire countrymen. Top Inspirational Quotes of Netaji Subhas Chandra Bose on his 126th birth anniversary:

“No one can be untrue to the world if he is true to himself.”

“Our biggest national problems are poverty, illiteracy, disease, scientific productivity. These problems will be solved only by social thinking.”

“Man is alive as long as he is reckless.”.

“Everything in the world is fragile. Only one thing does not break, be it matter, thought or ideal.”

“The hope of progress in life keeps itself away from fear, doubt and attempts to solve it.”

“Without the companionship and education of nature, life is like exile in the desert, losing all zest and inspiration.”

“Reality is hard to understand. But life must be led on the path of truth. Truth must be accepted.”

“India is calling. Blood is calling blood. Stand up. We have no time to waste. Take up arms!..God willing, we will die a martyr’s death.”

“Freedom is not given, it is taken away.”

“Victory or freedom cannot be bought by people, money, external pomp. We must have self-strength, which will encourage us to take bold action.”

“If there is no struggle in life, no risk, then saving life becomes very pale.”

“No real change in history has been achieved through mere discussion.”

“One may die for a thought. But that thought does not die. That thought spreads to a thousand people after the death of one.”

“If there is no struggle in life, no risk, then saving life becomes very pale.”

“Remember that the greatest crime is complacency with injustice.”