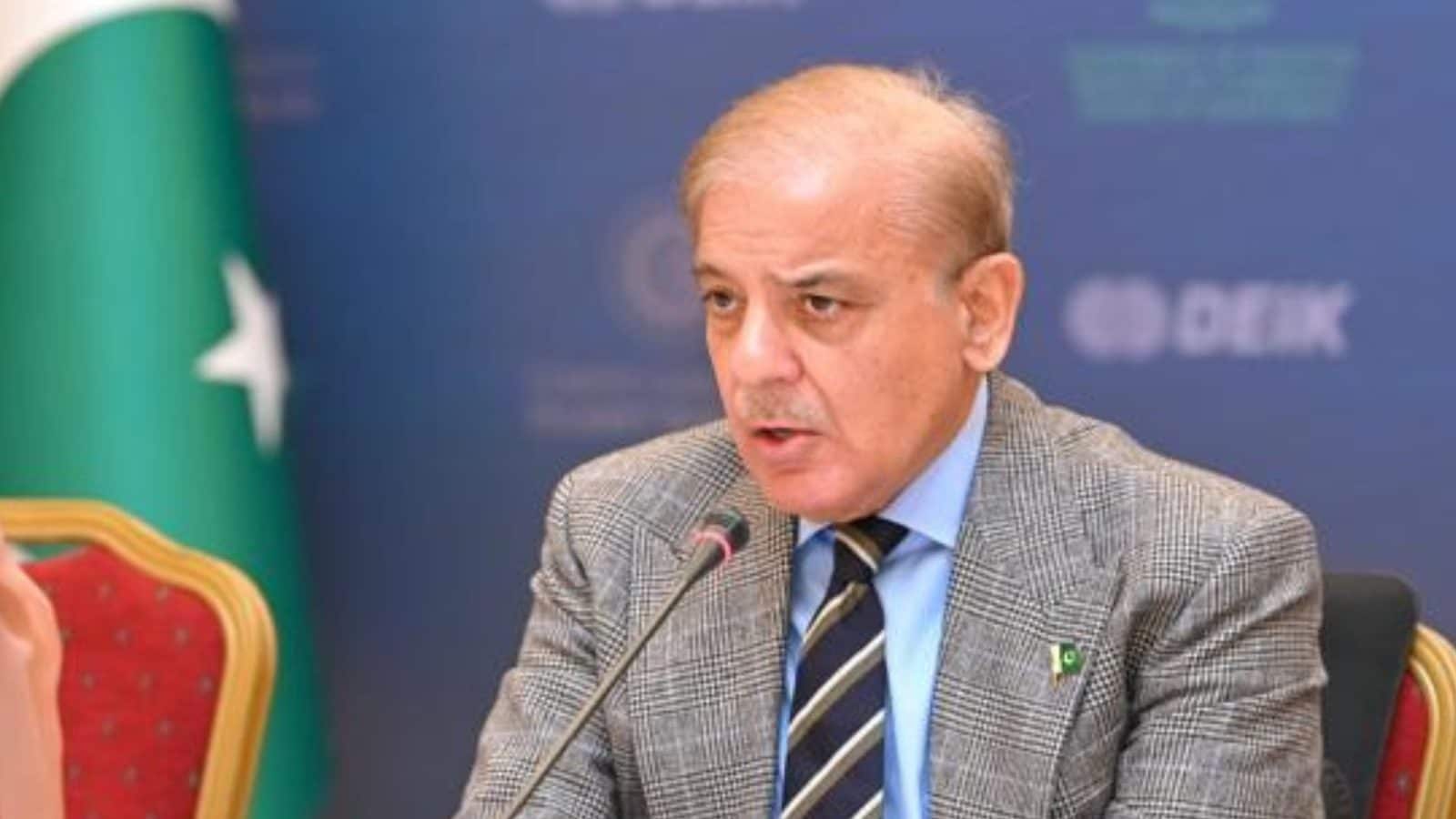 Amid the financial turmoil and power outage, Pakistan Prime Minister Shehbaz Sharif has called a meeting of the federal cabinet on Tuesday, in which some significant decisions are expected to be taken, according to local sources.

Monday’s blackout engulfed schools, factories and shops, and many in the country of some 220 million were without drinking water as pumps powered by electricity also failed to work. In key businesses and institutions, including main hospitals, military and government facilities, backup generators kicked in.

According to the finance ministry, the International Monetary Fund’s (IMF) $6-billion bailout will come to Pakistan next week, but there is no confirmation on it yet, said sources. The State Bank of Pakistan (SBP), the country’s central bank, has increased the policy rate to 17%.

Meanwhile, Pakistan is set to make a $500-million debt repayment to a Chinese commercial bank — the second in the past seven days — which may push reserves below $4 billion without any new injection.

On behalf of my government, I would like to express my sincere regrets for the inconvenience our citizens suffered due to power outage yesterday. On my orders an inquiry is underway to determine reasons of the power failure. Responsibility will be fixed.— Shehbaz Sharif (@CMShehbaz) January 24, 2023

The All Pakistan Textile Mills Association reported a loss of Rs 16.1 billion due to a power outage on Tuesday. The power outages occur frequently due to the lack of funds to upgrade its aging infrastructure.

As per reports, around $4-billion goods are stuck at different ports of Pakistan and awaiting letter of credit (LC) clearance. Imports of goods are reduced to $4.2 billion in Dec-22. The number used to be north of $6 billion prior to the compression.

Production of goods at an estimated 30% of factories has come to a halt. Pakistan’s weekly inflation has reached 32%, say local reports.

Pakistani rupee continues to weaken against US dollar, as dollar rate increase to 231 in interbank.

The current account deficit stood at $400 million in Dec-22 and $1.2 billion for the second quarter.

The IMF released the last crucial tranche of $1.1 billion to Islamabad in August but since then, discussions between the two parties have oscillated due to Pakistan’s reluctance to impose new tax measures.

Pakistan’s energy minister on Tuesday defended the government following a major, daylong power outage that disrupted normal life across the country and drew criticism from millions who were left without electricity amid the harsh winter weather. Power was mostly restored, though some parts of the country still experienced blackouts on Tuesday.

Authorities had turned off electricity during low-usage hours on Sunday night to conserve fuel, according to a government energy-saving plan. Efforts to turn power back on early on Monday morning led to a system-wide meltdown.

Energy Minister Khurram Dastgir offered no apologies for the collapse of the grid but lauded the nation’s engineers and technicians for their efforts to boot up the system. He also made no reference to the fact that an energy-saving measure by the government had backfired.

Dastgir floated a “remote chance” that the outage was caused by hackers targeting the Pakistani grid’s systems and expressed faith a three-member committee set up Monday by Prime Minister Shahbaz Sharif would get to the bottom of it.

The US is ready to assist Pakistan in resolving its electricity woes, a top official in the Biden administration said. “Of course, (we) have seen what has transpired in Pakistan. Our thoughts are with all those who’ve been affected by the outages. The US, of course, as you mentioned, has assisted our Pakistani partners across any number of challenges,” State Department Spokesperson Ned Price told reporters at his daily news conference on Monday.

The outage was reminiscent of a massive blackout in January 2021, attributed at the time to a technical fault in Pakistan’s power generation and distribution system. Pakistan gets at least 60% of its electricity from fossil fuels, while nearly 27% of the electricity is generated by hydropower. The contribution of nuclear and solar power to the nation’s grid is about 10%.

Fawad Chaudhry, a senior leader of the opposition Pakistan Tehreek-e-Insaf party, on Monday criticized the government for mismanaging the country’s economy and said the outage was a reflection of the government’s incompetence.