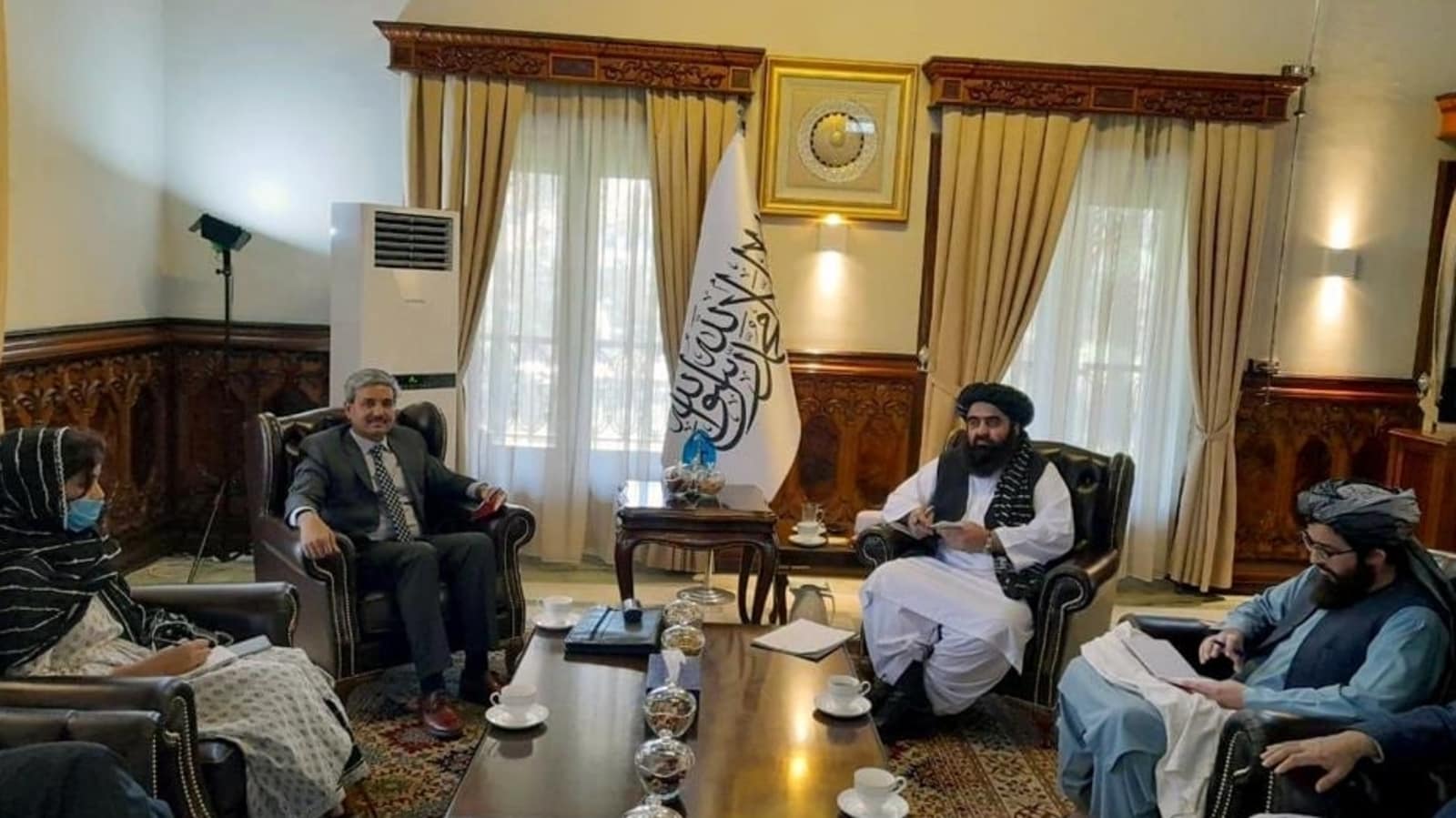 Caught unaware by India sending an official delegation to Kabul for resumption of bilateral ties with the ruling Taliban, Pakistan has decided to play a spoilsport by directing its diplomatic missions abroad to point out alleged contradictions between India and the Islamic Emirate.

According to diplomats based in US and EU, Islamabad has asked its diplomatic missions to focus on ‘anti-India narrative’ by projecting that New Delhi’s offer to trained armed forces of the Taliban regime as not genuine for India had earlier trained Afghan national army soldiers to fight against the same Sunni Pashtun force.

It has also asked its mission to remind Pak-friendly countries that India in the past had termed Taliban a proxy terrorist group of Pakistan and supported the erstwhile Afghan government. It wants its diplomats to convey that India always relies on non-ethnic Pashtun leaders to maintain its political influence in Afghanistan.

India has deep civilizational ties with Afghanistan and it committed to support its people irrespective of who is in power. While India had refused to send its troops to Afghanistan post 9/11 as part of US led coalition, it has been constantly involved in road, power, dams, infrastructure building projects in that country for decades.

On Thursday, India sent a Russian IL-76 heavy lift aircraft full of humanitarian assistance for the earthquake-affected in Afghanistan. While India has cemented its people to people ties with Afghanistan, Pakistan apparently is trying to highlight the following:

2) Indian policymakers continue to articulate that there was no guarantee that Afghanistan would not become a haven for terrorists again.

3) A large number of Afghans who had fled to India following Taliban takeover are being deported from there and that India was one of the first countries to close down its missions in Kabul and consulate in Kandahar, Jalalabad and Mazar after the Taliban takeover of Kabul on August 15, 2021.

The Pakistani diplomatic missions have been asked to create a false narrative that during the regime of India-friendly Afghan governments, New Delhi was aiming and financing terror groups to carry out ‘subversive’ activities against Pakistan and the recent attempts of engaging with Taliban are a ploy to revive ‘subversive’ activities in Afghanistan

The anti-India narratives spun out by Pakistan is designed to inject toxicity in New Delhi’s recently developed bilateral relations with Kabul.

According to Pakistan watchers, it would not be a surprise if investigations into Karte Parwan gurdwara attack reveal that the terror strike was instigated across the Durand Line.

The ISKP, which claimed responsibility of the gurdwara attack on June 18, has more than 50 per cent of its cadre from Pakistan with umbilical links to Rawalpindi GHQ. It is quite evident that the June 5 statement of Mullah Yaqoob, Taliban’s defence minister to send Afghan training for army to India has not gone down well with Islamabad. The India-Afghan bilateral engagement cuts through the Pakistan’s long-term plan to maintain Afghanistan as a strategic space for Pakistan Army.