‘Pakistan is better team than India’, says THIS former skipper 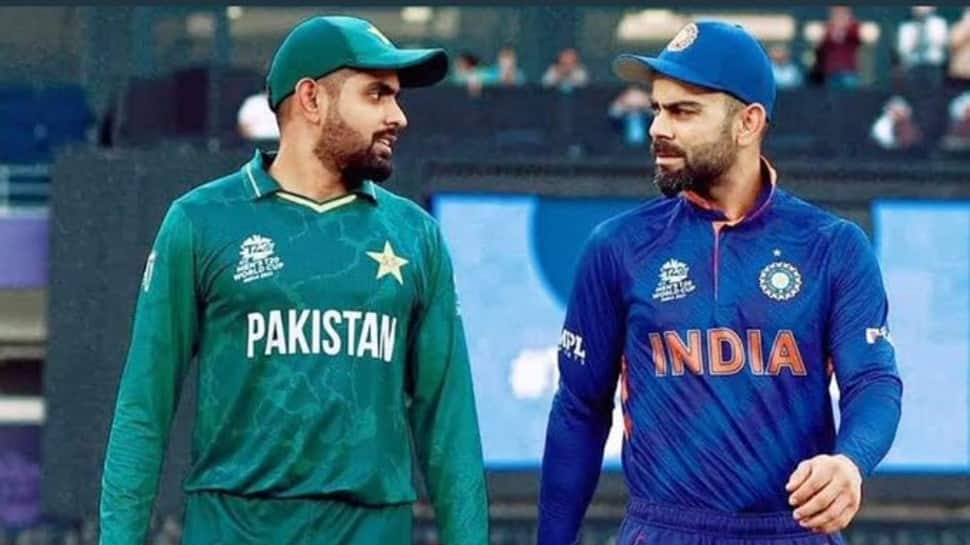 India and Pakistan are one of the top notch sides in the world of cricket at the moment. Both teams have depth, quality and class within all squads of the three formats. With the likes of Ravindra Jadeja, Virat Kohli, Jasprit Bumrah and Rohit Sharma, India have some big players in their squad on-paper. Pakistan on the other hand are not also not left behind now with the likes Babar Azam, Mohammad Rizwan and Shaheen Shah Afridi. The Pakistan captain Babar Azam is the number one batter of the world in white-ball cricket at the moment and is already in the top-five list of batters in Test cricket.

Last year, India and Pakistan locked horns in the ICC T20 World Cup 2021 Dubai. Babar Azam’s side humiliated the Men in Blue with a 10-wicket victory over them to break India’s unbeaten record in the World Cup against Pakistan. However, both sides will clash again in the Asia Cup 2022 before the T20 World Cup in Australia later this year.

Ahead of the Asia Cup 2022, former Pakistan captain Rashid Latif made a big statement by saying Pakistan are a better team than India as they have ‘top-ranked’ players in their squad.

“India is no doubt a good team, but there’s no example of the way Pakistan is currently playing cricket,” the former Pakistan cricketer was quoted as saying by the Cricket Pakistan website.

“Pakistan has players like Shaheen Shah Afridi, Babar Azam, and Mohammad Rizwan who are currently named as the best players by the ICC.”

Latif also took a dig at India’s last loss against Pakistan in the World Cup saying, “I am hopeful for Pakistan to win the Asia Cup in 2022. The victory against India in the recent T20 World Cup 2021 has increased hopes for Pakistan.”