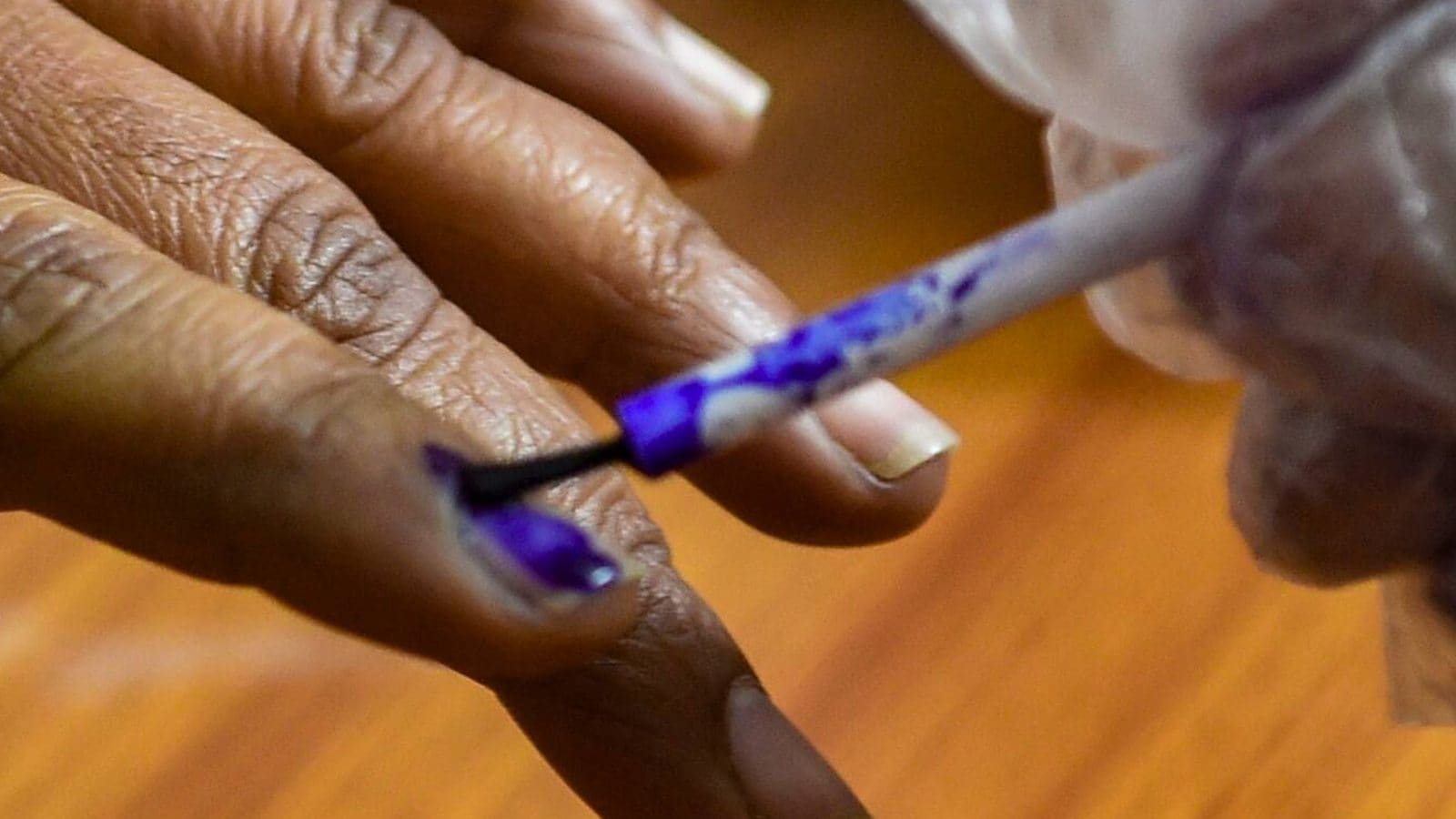 Over 35 lakh voters are eligible to cast the ballot in Azamgarh and Rampur Lok Sabha bypolls to decide the fate of 19 candidates in the two constituencies considered Samajwadi Party bastions.

Polling on the two parliamentary seats will take place between 7 am and 6 pm on Thursday, Uttar Pradesh Chief Electoral Officer Ajay Kumar Shukla told PTI. The bypoll to the Rampur seat was necessitated by the resignation of SP chief Akhilesh Yadav after being elected MLA in March, while the Azamgarh seat fell vacant after Azam Khan quit as MP for the same reason.

According to officials, 13 candidates are in the fray from Azamgarh, where 18.38 lakh voters are eligible to exercise their franchise, while Rampur has six candidates. It has 17.06 lakh eligible voters.

Campaigning for the bypolls ended Tuesday evening. From Rampur, the BJP has fielded fromer SP MLAC Ghanshyam Singh Lodhi who recently joined the saffron party, while the SP has nominated Asim Raja, handpicked by Khan. The Mayawati-led BSP is not contesting from Rampur. The Azamgarh seat will see a triangular contest between the BJP’s Dinesh Lal Yadav ’Nirhua’, a famous Bhojpuri actor-singer; the SP’s Dharmendra Yadav and the BSP’s Shah Alam alias Guddu Jamali.

The BJP is eyeing to bolster its strength in the Lok Sabha further through these bypolls, while the SP would go extra mile to protect its pocket-boroughs. In Azamgarh, of the total 18.38 lakh voters there are 9,70,249 male, 8,67,942 female and 36 third gender electors. Officials said 2,176 booths will be set up at 1,149 polling stations of the constituency where an estimated 15 per cent of the residents are Muslim.

All the four assembly constituencies — Azamgarh, Mubarakpur, Sagdi, Gopalpur and Mehnagar — falling in this Lok Sabha seat were won by the SP in the recent assembly elections. During the 2019 Lok Sabha elections, there was an alliance between SP and BSP, and Akhilesh Yadav had won easily, garnering 6.21 lakh votes against the BJP’s Dinesh Lal Yadav who had got 3.61 lakh votes.

While central BJP leaders remained absent from campaigning, Uttar Pradesh Chief Minister Yogi Adityanath sought votes for the BJP candidates on the two seats. Akhilesh Yadav and his wife Dimple too did not campaign in the bypolls.

When asked about it, the SP chief, who was in Kannauj on Tuesday, had said, ”We are winning both the Azamgarh and Rampur seats.” The Rampur constituency, which has almost an equal population of Hindus and Muslims voters, is considered a bastion of the prominent SP Muslim face Azam Khan.

Yadav, Sikhs and Dalit voters are also in a position to influence the outcome of the bypoll on the seat. In the 2019 Lok Sabaha elections, Azam Khan had received 5,59,177 votes, whereas BJP candidate Jaya Prada got 4,49,180 votes and Congress candidate Sanjay Kapoor had lost his deposit.