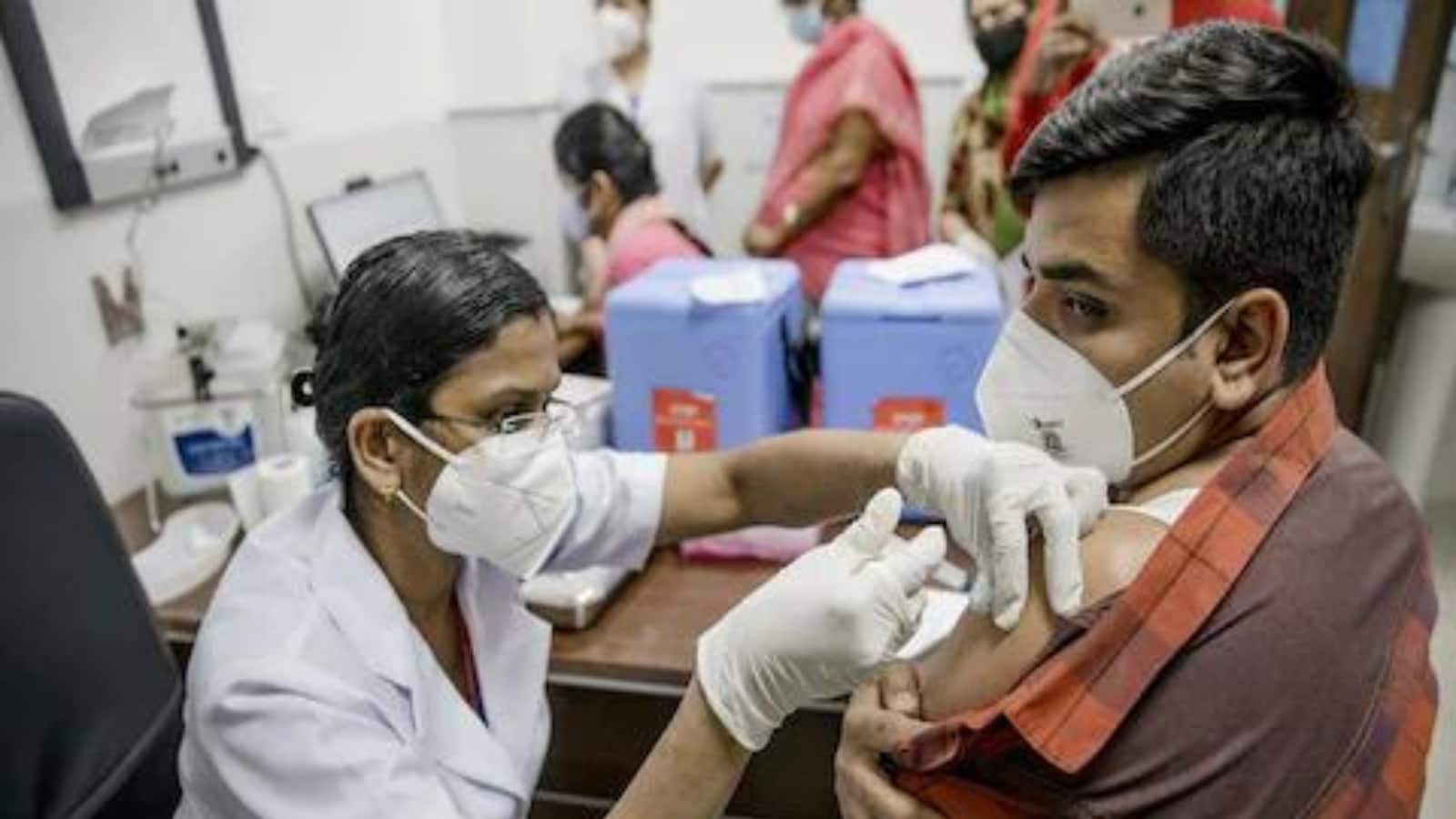 According to Bloomberg’s report, 592 million doses of the COVID-19 vaccine have been administered in America.

Apart from this, according to ourworldindata.org, 1.29 billion vaccine doses have been administered so far across Europe. Meanwhile, the data in Canada stood at 8.60 crores.