Open to considering pulling out of MVA if rebels want so: Raut 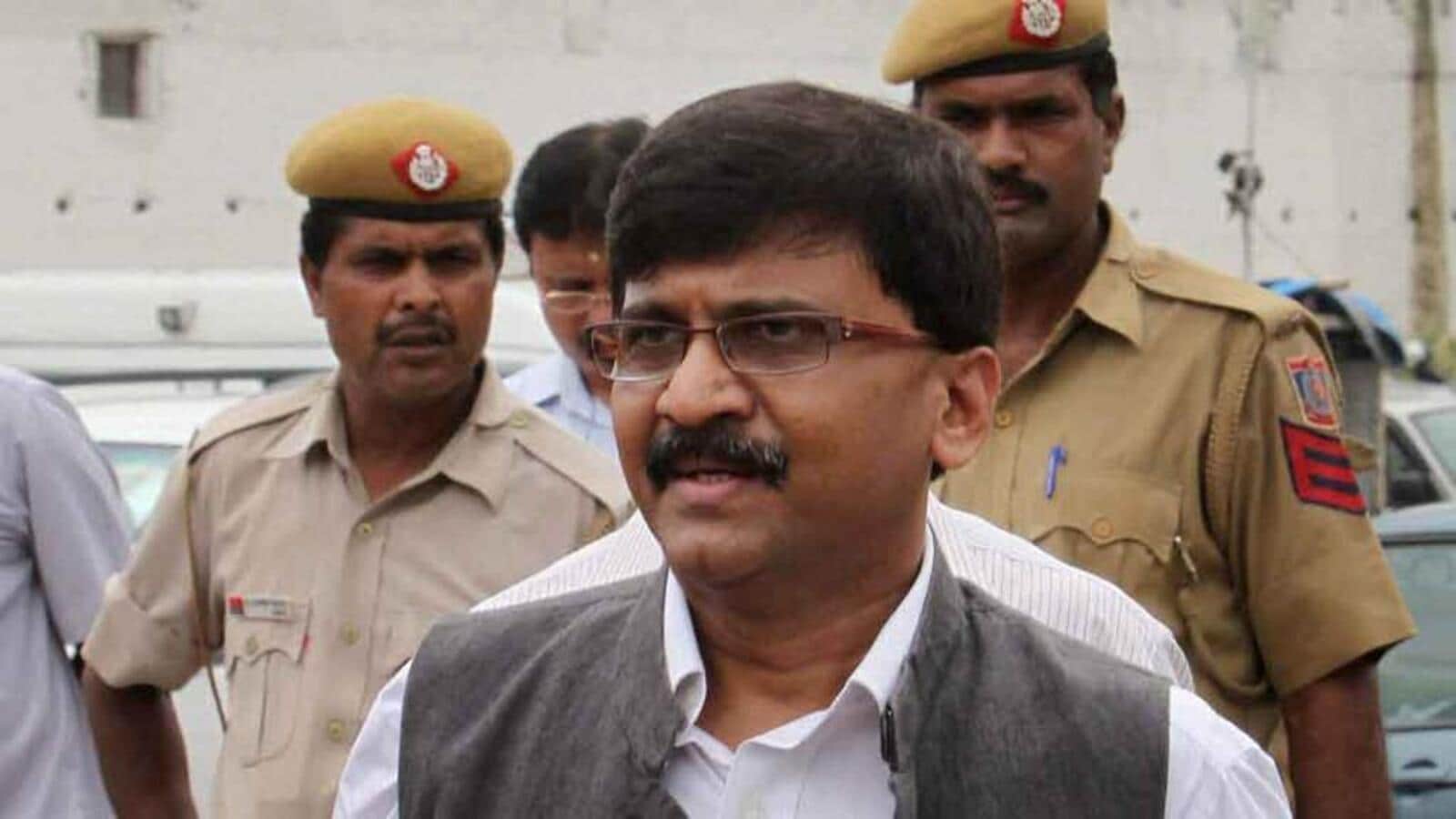 Shiv Sena leader Sanjay Raut on Thursday said they are open to considering pulling out of Maharashtra’s ruling Maha Vikas Aghadi (MVA) coalition as part of attempts to bring back rebel lawmakers to the party fold while asking them to return within 24 hours.

“If the rebel MLAs [members of legislative assembly] want Shiv Sena to pull out, then they must make an official representation to the Shiv Sena chief. We will discuss it but show the courage to come back to Mumbai. … If you say you are a Shiv Sainik and if your issues are about the current government, then Shiv Sena is ready to pull out,” Raut said.

Raut added the rebels should not communicate through social media. This came hours after Eknath Shinde posted fellow rebel lawmaker Sanjay Shirsat’s letter on Twitter saying a coterie around Uddhav Thackeray was preventing them from meeting the chief minister.

The letter said the coterie includes those who have no popular base and are legislative council and Rajya Sabha members.

Shirsat wrote the doors of the chief minister’s official residence were opened for the common people in the true sense on Wednesday. He added Sena lawmakers were earlier given appointments to meet Thackeray at the residence only after pleading with the coterie.

Shirsat said they were made to wait at the gates for hours and Thackeray’s confidantes would refuse to receive their calls. He wrote the legislators could not meet Thackeray at the secretariate as well as he never went there.

“…leaders from the [allies] Congress and NCP [Nationalist Congress Party] would meet Uddhav, get their projects sanctioned, and post their photos with the chief minister on social media,” Shirsat wrote while calling Congress and NCP the “true opponents” of the Shiv Sena. He added in such circumstances Shinde helped them.

Shirsat claimed Thackeray prevented Sena legislators from going to Ayodhya this month at the last minute with his son, Aaditya Thackeray, for pilgrimage.

At least six more lawmakers switched sides to the Shinde faction on Thursday, taking its strength to 38 while they need 37 legislators to split the party without attracting disqualification under the anti-defection law. To be sure, things are fluid and the numbers keep changing, but it looks like it is a done deal.

Odessa spends Wednesday without power after animal gets into substation