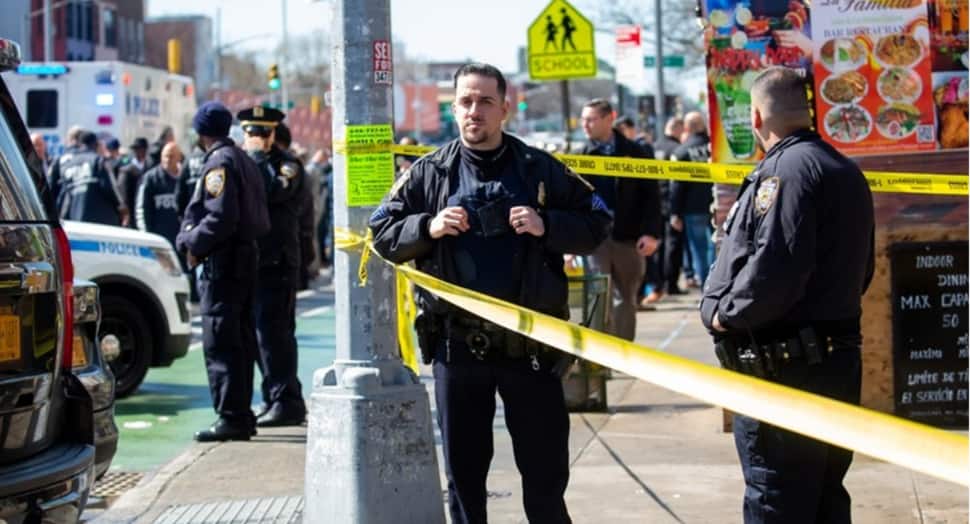 New Delhi: A minor was feared dead, while three others including a police officer sustained injuries in a Washington DC shooting on Monday (June 20, 2022), the police said. The shooting reportedly took place in the area near a ‘Moechella’ event – a downtown Juneteenth celebration.

MPD is responding to the area of 14th and U Street, NW, for a shooting incident in which multiple people have been shot, including an MPD officer. Media staging at 15th and U Street, NW. Chief Contee to provide a media briefing.
— DC Police Department (@DCPoliceDept) June 20, 2022

Chief Contee and city officials provide an update regarding a shooting with multiple victims shot, including an MPD officer, that occurred this evening in the area of 14th and U Street, NW. https://t.co/j2w5yXqvPZ

With increasing incidents of gun violence in the United States, President Joe Biden had recently said that the US needs to ban assault weapons for the sake of protecting children and families or raise the age to purchase them from 18 to 21.

“We need to ban assault weapons. … if we can`t, then we should raise the age to purchase them from 18 to 21. Ban high-capacity magazines. Strengthen background checks. Enact safe storage laws and red flag laws. Repeal gun manufacturers` immunity from liability,” he has said.

Earlier last month, a mass shooting incident took place at Robb Elementary School in Uvalde in Texas in which several people including 19 children were killed. This was the deadliest attack since the 2018 Marjory Stoneman Douglas High School shooting in Parkland, Florida, where 17 people were killed.

(This is a developing story. More details awaited)