On India blocking BBC documentary on Modi, US says, ‘certainly a point we have…’ 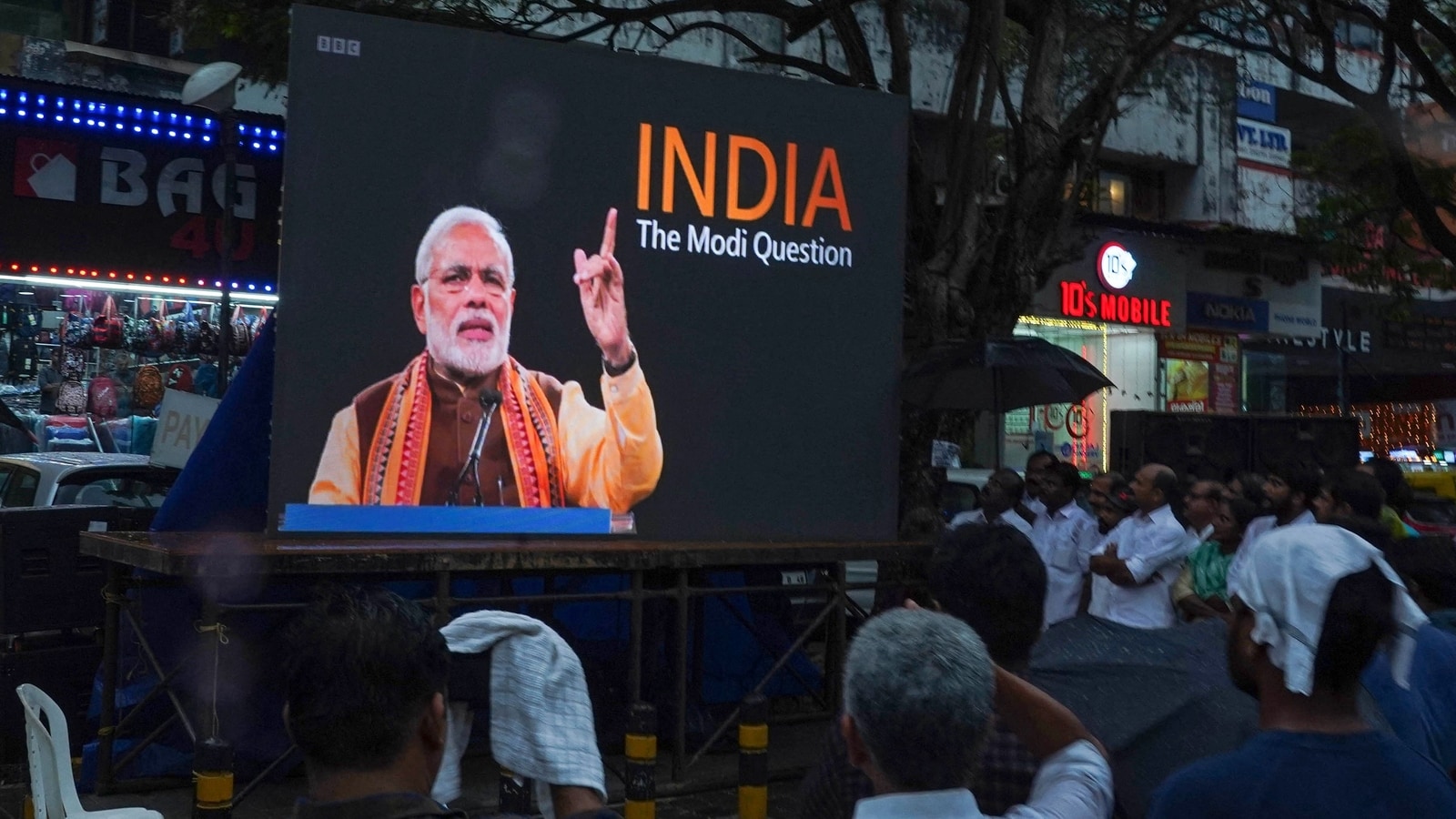 Days after the Centre ordered YouTube to take down the copies of a BBC documentary on Prime Minister Narendra Modi and asked Twitter to remove posts related to the film, the United States said it supports the importance of a free press around the world and has made in India as well.

At a regular press briefing, a Pakistan journalist asked US state department spokesperson Ned Price whether he thinks the “ban” on BBC documentary is matter of press freedom or freedom of speech.

“I’ll say generally, when it comes to this, we support the importance of a free press around the world,” Price replied.

“We continue to highlight the importance of democratic principles, such as freedom of expression, freedom of religion or belief, as human rights that contribute to the strengthening of our democracies. This is a point we make in our relationships around the world. It’s certainly a point we’ve made in India as well,” he added.

The two-part controversial BBC documentary is critical of Prime Minister Modi’s relation with Indian Muslims and his role as the chief minister of Gujarat when sectarian violence claimed the lives of more than 1,000 people — mostly Muslims — after a train carrying Hindu pilgrims was set on fire allegedly by a Muslim mob.

The Modi government dismissed the film titled India: The Modi Question as “propaganda” and a reflection of “bias and a colonial mindset”. The information and broadcasting ministry invoked emergency government powers under the IT Rules, 2021 to flag the versions of the film and about 50 tweets, according to people familiar with the matter.

The government’s decision to bar viewership of the documentary was heavily criticised by the Opposition.

The US had earlier refused to wade into the controversy or comment on the matter, and instead chose to highlight the close relationship between the two countries, especially over shared values. When a journalist from a Pakistani publication cited the BBC documentary on the 2002 Gujarat riots, Price said he was not aware of the documentary.

“What I will say broadly is that there are a number of elements that undergird the global strategic partnership that we have with our Indian partners. There are close political ties, there are economic ties, there are exceptionally deep people-to-people ties between the United States and India. But one of those additional elements are the values that we share, the values that are common to American democracy and to Indian democracy,” he said.