Odisha woman arrested for killing husband who used to torture her: Report 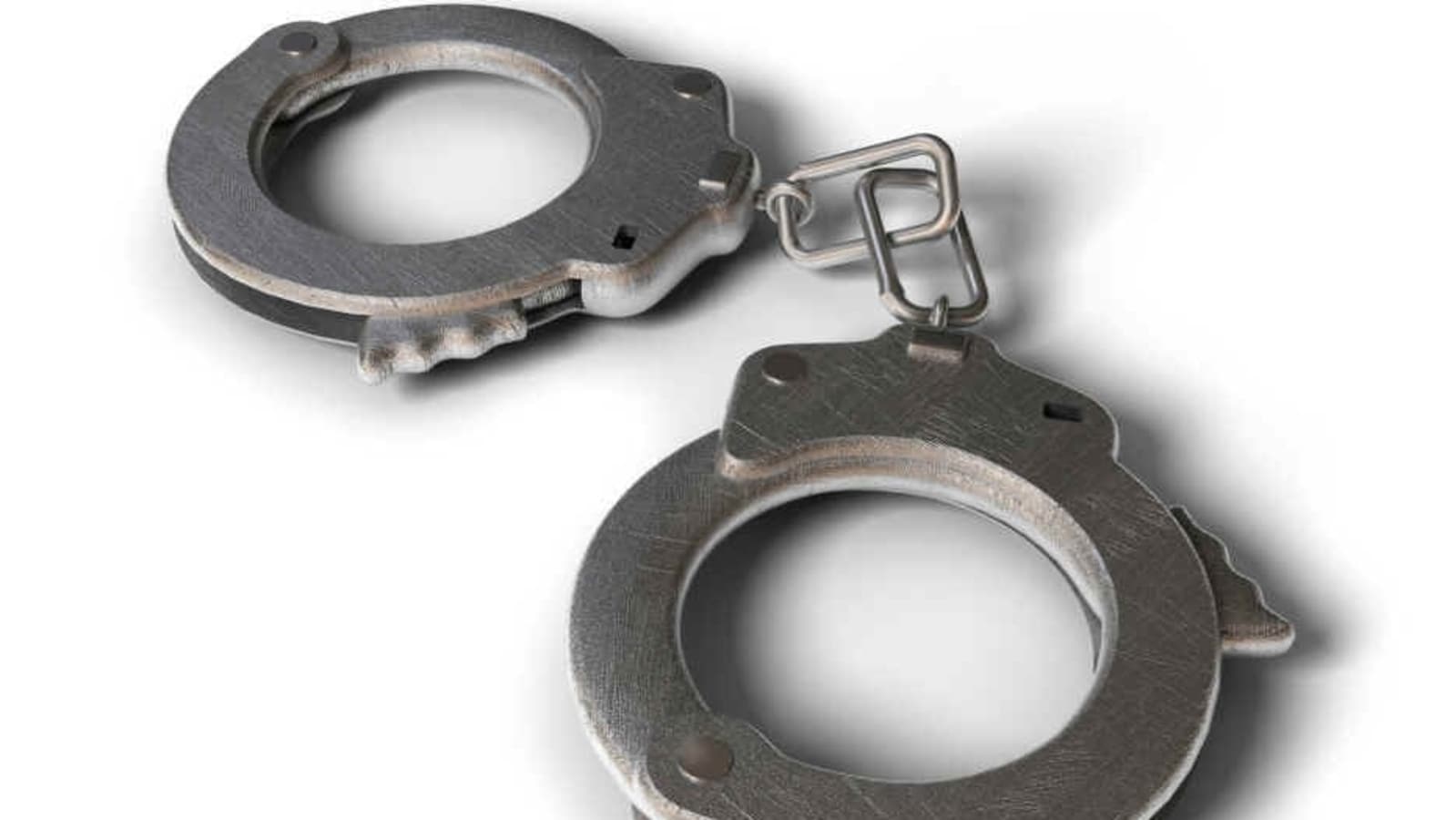 Police arrested a woman on charge of killing her husband and dumping his body in a forest by stuffing it in a trolley bag in Odisha’s Khurda district, an officer said on Monday.

The body was recovered in Haripur forest in Nachuni area, about 65 km from here on Sunday.

The bag was spotted by local people who informed the police.

Manoranjan, who hailed from Rangpur in Nayagarh district, was staying with his wife Milee in Khurda.

Preliminary investigation revealed that Milee was the mastermind behind the killing of her husband, the SP said. She planned the murder of her husband who used to physically and mentally torture her frequently, the SP said, adding that there were 6-7 cases against the deceased including NBW (non-bailable warrant).

He used to drink frequently and torture his wife. It prompted her to take revenge and plot the murder, Kataria said.

The police said it got the clue from the trolley bag which was used to dump the body. The bag was purchased from a local market which was detected from CCTV footage.

The police took the accused persons to the crime spot and recreated the crime scene.