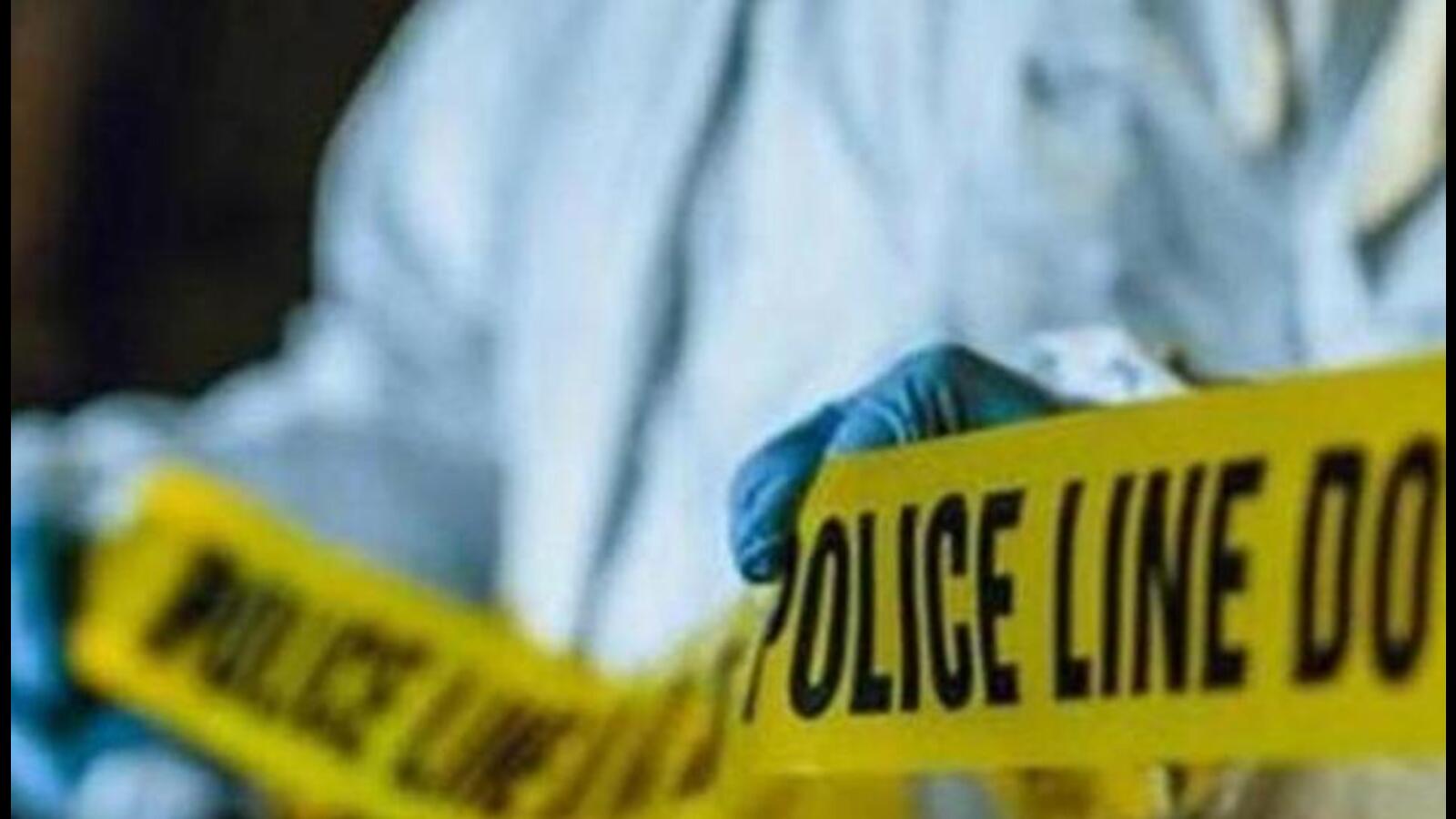 Three Central Police Reserve Force (CRPF) personnel were killed in an ambush by Maoists in a village bordering Gariabandh district of Chhattisgarh during a road opening exercise on Tuesday afternoon, police said.

Senior officials of Odisha police said jawans of the 216 battalion of CRPF were engaged in a road opening exercise near Bhaisadani village under Boden police station area of Nuapada district when they came under fire just 1.5 km from a new security forces camp at Patadhara.

“There was fierce exchange of fire between CRPF and Maoists. Combing operation has been intensified in the area. Operation would continue till the Maoists are flushed out,” said inspector general of police(anti-Maoist ops) Amitabh Thakur. Around 10-12 rounds were fired by Maoists on the CRPF jawans.

Deputy inspector general of police(south-western range) Rajesh Pandit said the road opening party of the CRPF had started foot patrol from 7.30 am. “After it started raining, the jawans took cover under a polythene. The jawans were then ambushed by the Maoists,” said Pandit.

The Nuapada ambush was the highest casualty suffered by personnel of central paramilitary forces in Odisha in the last four-and-a-half years. In January 2016, two Border Security Force personnel were killed in IED blast in Koraput district.

The highest toll among security forces from a Maoist attack in the state was reported in February 2017, when 8 jawans of Odisha State Armed Police died in a landmine blast at Sunki ghat of Koraput district.

Several Maoist cadres have surrendered since two policement of the anti-Maoist force special operations group were killed in an encounter on the Kalahandi-Kandhamal border.

In September last year, Dubashi Shankar alias Mahendra, a member of Andhra-Odisha Border Special Zonal Committee with a bounty of ₹20 lakh on his head was arrested from the Boipariguda block of Koraput district.

Though there have not been many incidences of Maoist violence in Nuapada unlike Malkangiri, Koraput and Kandhamal districts, it remains an important route for the CPI (Maoist) as they find a dense forest region at the Odisha-Chhattisgarh border.

In January this year, a joint team of CRPF and Odisha police had busted a Maoist camp in Sunabeda wildlife sanctuary of the district and seized several explosives including mortar shells.