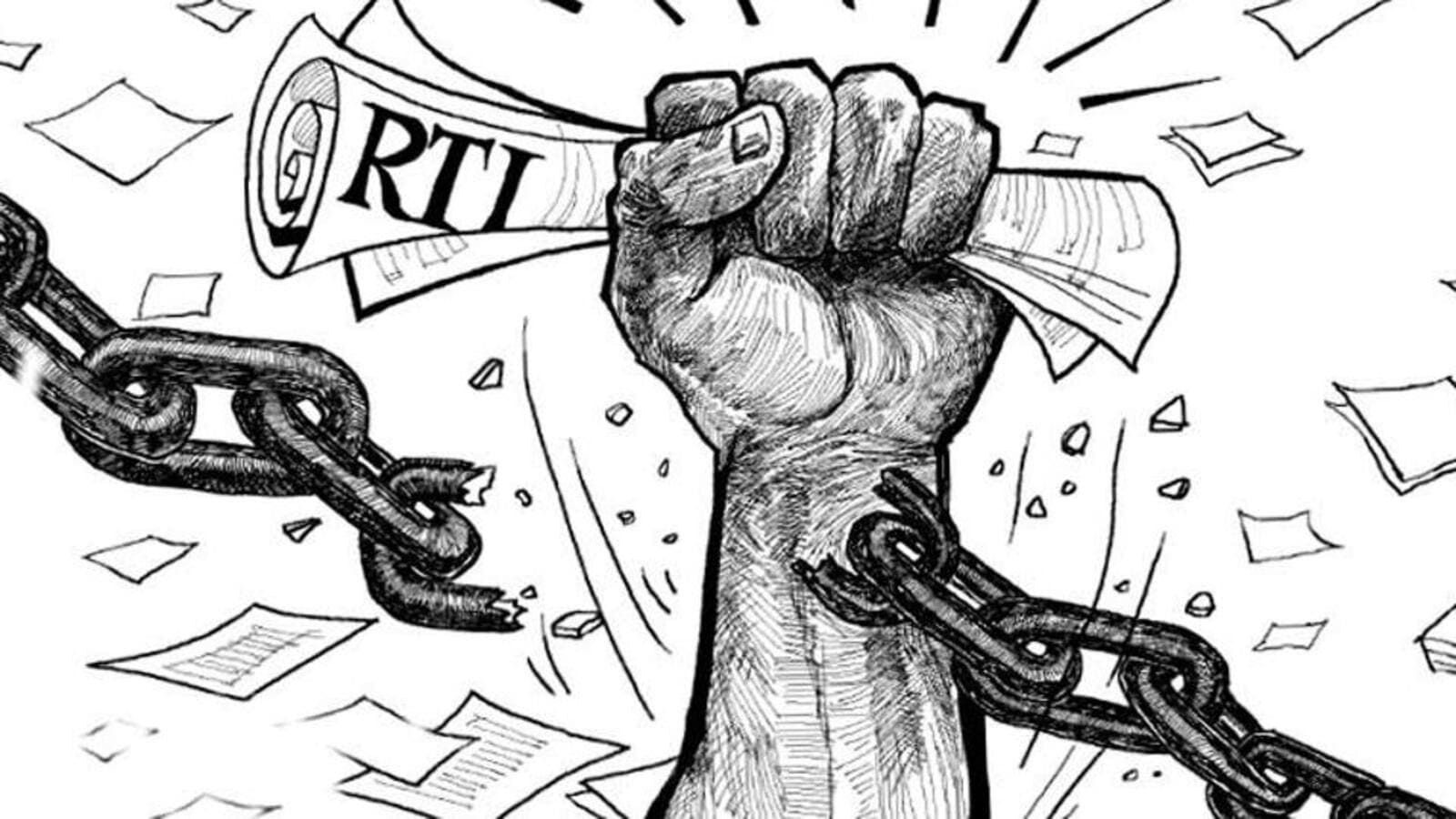 A 2016 Odisha government order placing the state vigilance department on the list of organisations excluded from the provisions of the Right to Information Act is ultra vires (beyond the state’s powers) the RTI Act, a two-judge bench of the Orissa high court ruled on Monday and gave the Odisha government four weeks to issue a fresh notification.

“If under the RTI Act disclosure is the norm, and non-disclosure the exception, then the notification seeks to take away what is provided by the RTI Act and is, therefore, ultra vires the RTI Act,” the bench of chief justice S Muralidhar and justice RK Patnaik said, delivering its verdict on three petitions that challenged the 2016 notification..

Nearly a decade after Parliament enacted the transparency law, the Odisha government in August 2016 took the vigilance department out of the purview of the RTI Act on the ground that RTI applications were being filed seeking details of people who face vigilance raids or their personal assets. The government reasoned that it was becoming difficult to provide such information since it hit the confidentiality of the case.

To be sure, the Centre also took the federal anti-corruption watchdog Central Bureau of Investigation (CBI) out of the purview of the information law in 2011 by placing it in the Act’s second schedule. Section 24 of the Act empowers the government to notify intelligence and security organisations which are exempt from provisions of the law except where the request relates to corruption and human rights violations.

The Orissa high court ruling said the state government could not refuse to divulge information pertaining to corruption and human rights violations. “Information that does not touch upon any of the sensitive and confidential activities undertaken by the vigilance department, cannot be withheld,” the high court said

RTI activists led by Pradip Pradhan argued in the high court that the state government could only exempt “security and intelligence wings” and that the state vigilance department, which essentially dealt with corruption cases, did not fall in this category.

Even before the 2016 notification was issued, the Odisha vigilance department did reject many requests for information. Like in 2014 when a person sought information on the department’s annual expenditure for collecting information about the corrupt, he was told that “disclosure would give clues to the suspects involved in illegal activities and their modus operandi”.

Or when a person asked the vigilance directorate to show files of a corruption case related to a former state police chief after it closed its investigation, the request was rejected on the grounds that it will “endanger the life of the investigating officer”.