‘Not familiar but…’: White House on BBC documentary critical of PM Modi 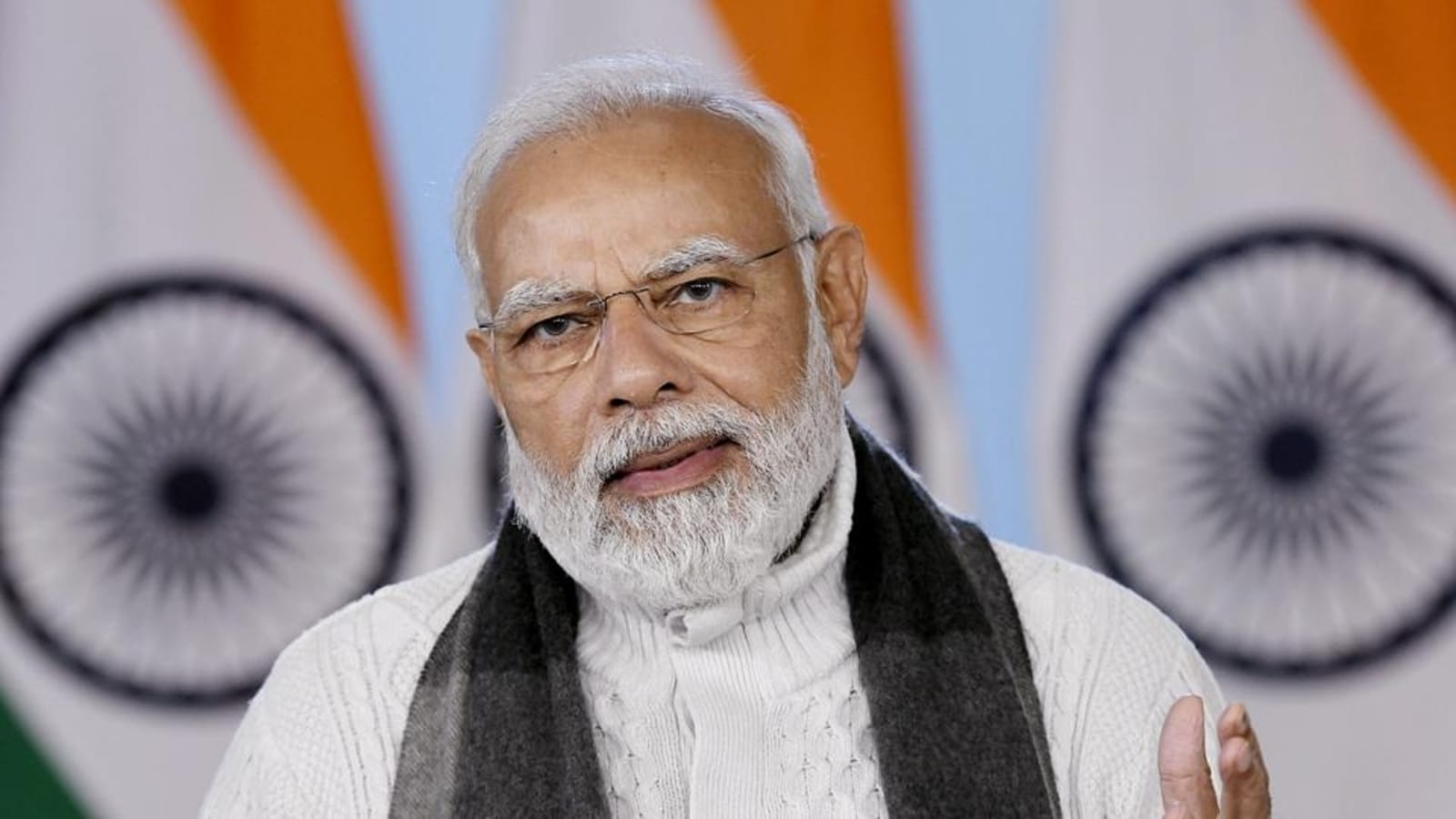 The White House is not familiar with the BBC documentary on Prime Minister Narendra Modi but is familiar with the “democratic values” that the United States and India share, a US state department spokesperson told reporters on Monday.

Responding to a question raised by a Pakistani journalist on the BBC documentary critical of PM Modi, US state department spokesperson Ned Price said, “I am not familiar with the documentary you’re referring to. I am very familiar with the shared values that enact the United States and India as two thriving, vibrant democracies.”

“When we have concerns about actions that are taken in India, we have voiced those we have had an occasion to do that.”

Highlighting the close political and economic ties that US and India share, he added, “I’m not aware of this documentary that you point to, but I will say broadly is that there are a number of elements that undergird the global strategic partnership that we have with our Indian partners.”

BBC in its controversial two-parts series on Prime Minister Modi, titled “India: The Modi Question”, has claimed that it investigated certain aspects relating to the 2002 Gujarat riots when the BJP leader was the chief minister of the state. The Indian government has condemned the documentary as a “propaganda piece” with a questionable agenda behind it.

Last week, UK Prime Minister Rishi Sunak also distanced himself from the documentary series made by his country’s public broadcaster saying he “doesn’t agree with the characterisation” of his Indian counterpart. Sunak’s remarks came after Pakistan-origin MP Imran Hussain raised questions over BBC’s report in the British Parliament.

“The UK government’s position on this has been clear and longstanding and hasn’t changed, of course, we don’t tolerate persecution where it appears anywhere but I am not sure I agree at all with the characterisation that the honourable gentleman has put forward to,” Sunak said.