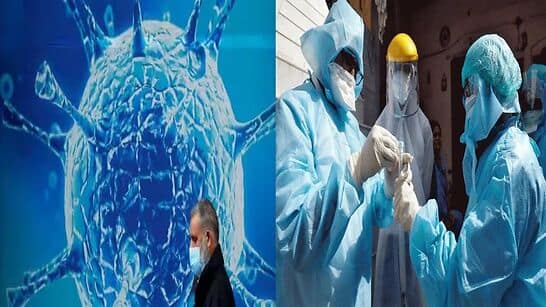 Kerala: The norovirus is not a new virus it has been around for more than 50 years and is believed to be one of the main causes of gastroenteritis. According to estimates, the virus kills approx 200,000 people every year around the world, with the majority of these deaths occurring in children under the age of five and seniors over the age of 65. Since the virus can survive in colder climates and outbreaks tend to occur more frequently in the winter and in those nations, it is also referred to as “winter vomiting illness.” Because of inadequate surveillance during the pandemic, the number of norovirus cases reported in the UK had decreased, but it has recently increased.

The Kerala Health Department on Monday (January 24) confirmed two cases of the gastrointestinal infection norovirus in class 1 students in Ernakulam district. The two samples were tested after 62 persons — students and their parents — developed symptoms such as diarrhoea, abdominal pain, vomiting, nausea, a high temperature, headache, and body aches.

The school authorities said that they have the results of drinking water testing for the last four months. The virus infected the children of the E division of the first class. Immediately upon noticing the incident, the health department informed the authorities and once again sent the water for testing. Officials said that the school is completely closed and online classes are being offered.

Here are simple ways to can prevent Norovirus

– Wash your hands after using the toilet, changing a diaper, or caring for a sick person. Use soap and running water for at least 20 seconds.

– Wash fruits and vegetables before consuming them.

– Avoid contaminated food and water, including food that could have been prepared by someone who was sick.

– Don’t go out if you are sick

The Ernakulam school has been shut down for three days to contain the spread of the virus. Tests are being conducted to see if more students are infected.