No pressure of being an Olympic champion: Neeraj Chopra 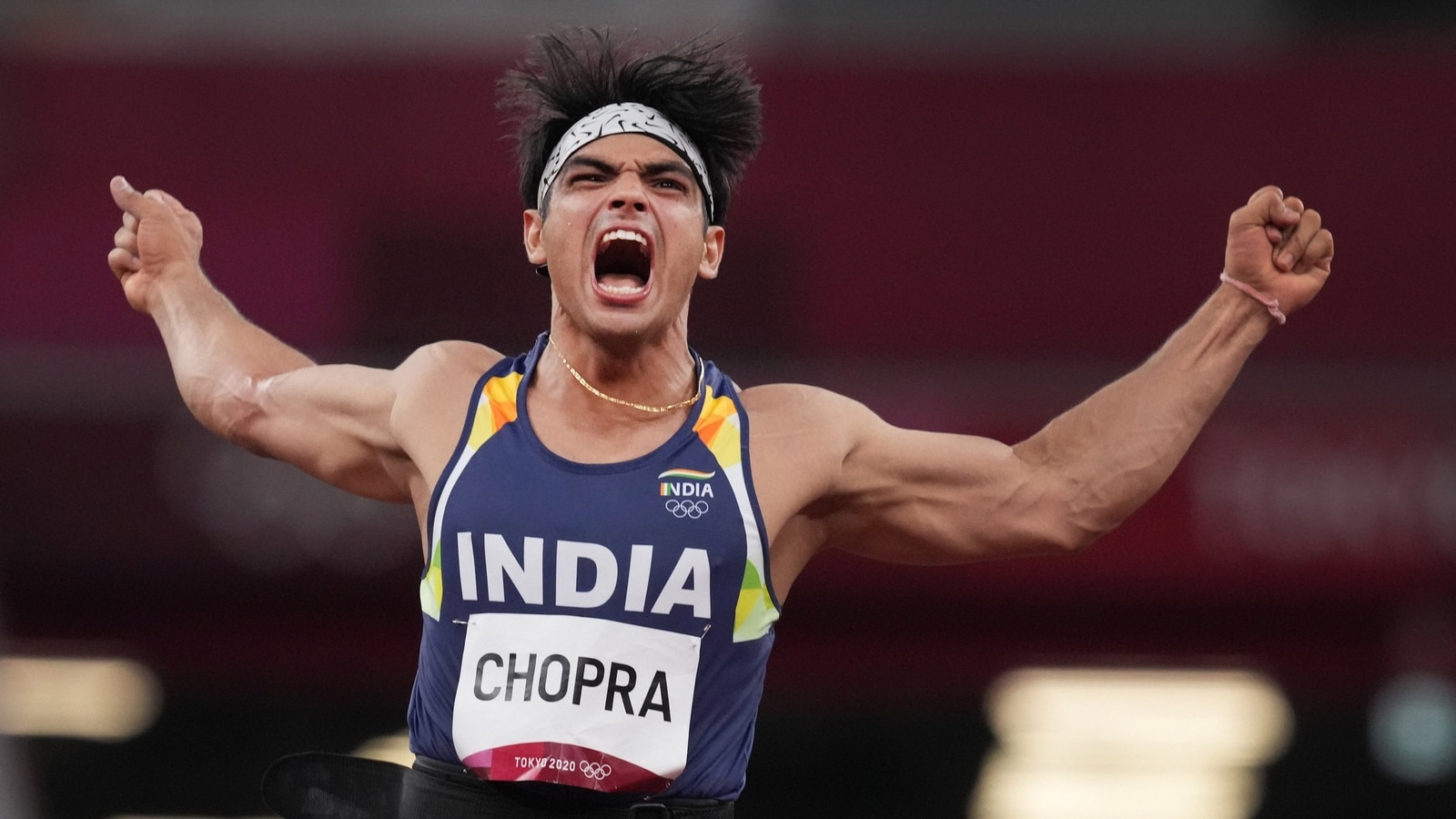 Going into his first competition as Olympic champion, Neeraj Chopra was uncertain how the hefty tag would rest on his shoulders. Though these are still early days, signs for Chopra at the Paavo Nurmi Games on Tuesday night were positive.

In fact, the 24-year-old carried his new stature effortlessly. He was quick to announce his much-awaited return with an 86.92m in a quality field. Shortly after, Chopra created a stir by shattering his national record with a throw of 89.30m and improving on his previous best of 88.07m. Finland’s Oliver Helander topped the podium (89.83m), pushing Chopra to second place.

Back in action after a gap of 10 months, Chopra seemed to have picked up his javelin from where he left off in Tokyo. The swagger, the smooth run up, the powerful launch and the raised arms in celebration – it all reminded one of the magical night and in front of more than 10,000 fans in Turku, Chopra was every bit the star and the Olympic champion the world wanted to watch.

No better feeling than being back on the track! Very happy to start my 2022 season with a Personal Best throw 89.30m. Thank you @paavonurmigames for a great experience and congrats to Oliver Helander for the win. Next stop @KuortaneGames.

“It was really a good feeling,” said Chopra. “Ten months was a long time after the Tokyo Olympics to be back competing again. There was nothing much in my mind. I just wanted to focus on things I did in training. The throws were good but there were some points like it was not going in the proper direction, and going a bit inside,” he said.

“But it was good to get my personal best and national record. Personal best is always a target for any athlete because it shows that you are improving. It has given me the confidence for the whole season that I will be able to do better.”

Chopra loves to impose himself on the proceedings. He goes for his big throws early to put pressure on the field. At the Paavo Nurmi Games, there were four throwers (Anderson Peters, Andrean Hofmann, Jakub Vadlejch, Keshorn Walcott) whose personal bests were over the 90m mark, which Chopra is yet to breach.

World champion Peters was undefeated in seven competitions, with a world leading throw of 93.07m at the Diamond League in Doha, going into the Finland meet.

“It was very good competition because the best javelin throwers of the world were around. If you talk about my mind, there was nothing like I was feeling more pressure because now I am an Olympic champion. The way I used to complete earlier, I did the same and put all my effort in my throws. I approached it the way I have always done, not thinking too much about it and keeping my focus on my game and technique. Even though I am an Olympic champion, the next competition will always be different.”

He is less than a metre away from the 90m mark and if the season-opener is an indication, Chopra is well on his way to crossing it.

“I have been feeling this since 2018 that I can cross 90m. I will be able to get it when I get my throw in the right direction and at the right angle.”

“Oliver (Helander) had a very good technique. I tried maybe too much because it was my first competition this season. I will compete next in the Kuortane Games after four days. ”