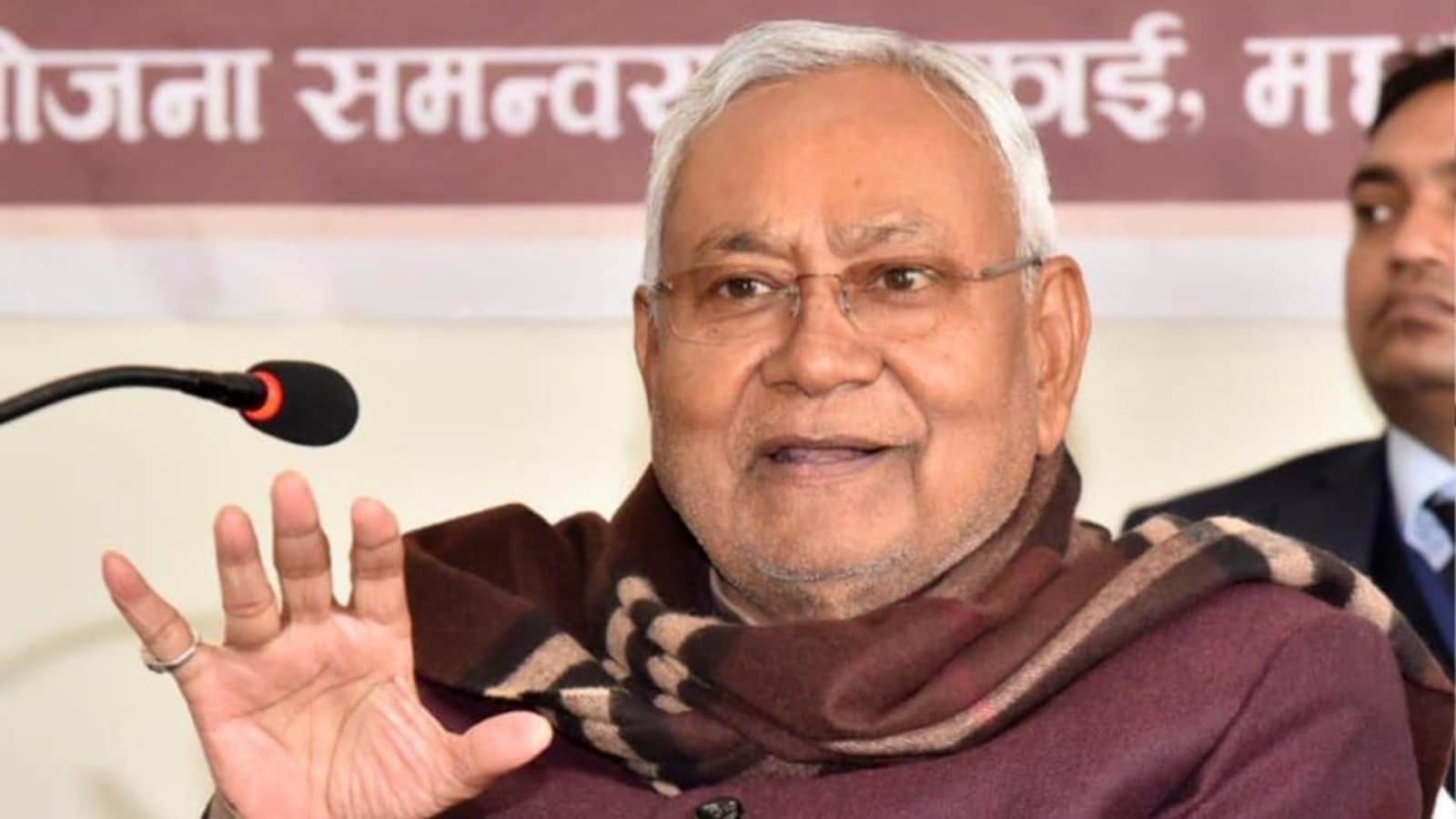 Bihar chief minister Nitish Kumar on Friday demanded a separate budget for Indian Railways to be presented in the Parliament saying it has a lot of importance. Kumar, who served as railway minister in the Atal Bihari Vajpayee-led NDA government, said that the government earlier used to provide numerous jobs through a separate railway budget and there were discussions across all newspapers.

“When I was the Railway Minister, we used to give numerous jobs to people. When Rail Budget was presented in Parliament, there were discussions across all newspapers,” Nitish Kumar, who is on Samadhan Yatra, told reporters in Nalanda.

“I want a separate Railway Budget to be presented in the House. It has a lot of importance,” he added.

The Rail Budget was merged with the Union Budget in 2017 and since then it is being presented as part of the main one by the finance minister.

The Union government is in the process of finalising the Budget document to be presented on February 1. The formal exercise to prepare the annual Budget for the next financial year commenced on October 10. With the next Lok Sabha elections due in April-May of 2024, the upcoming Budget is likely to be the last full budget of the Modi government in its second term.

“I have always been listening to the problems of people since the time I was an MLA. I keep visiting places, sitting with people and addressing their issues. We have always been demanding special status for Bihar,” Nitish Kumar said.

He also welcomed the Supreme Court’s decision to dismiss petitions challenging the caste survey being conducted by his government, stating that the exercise was meant to benefit all sections of society.

“I was appalled when I first learnt that a petition has been filed against the survey. I read it in a paper that the petitioner belonged to Bihar Sharif (the district headquarters of Nalanda). I felt like calling him up to know what was wrong with the survey,” said Kumar.

“All political parties in the state were unanimously of the opinion that the survey be undertaken. Moreover, it is intended to benefit all sections of the society. It is also a caste survey (jaatiya ganana) and not a census (jana ganana),” said the CM.