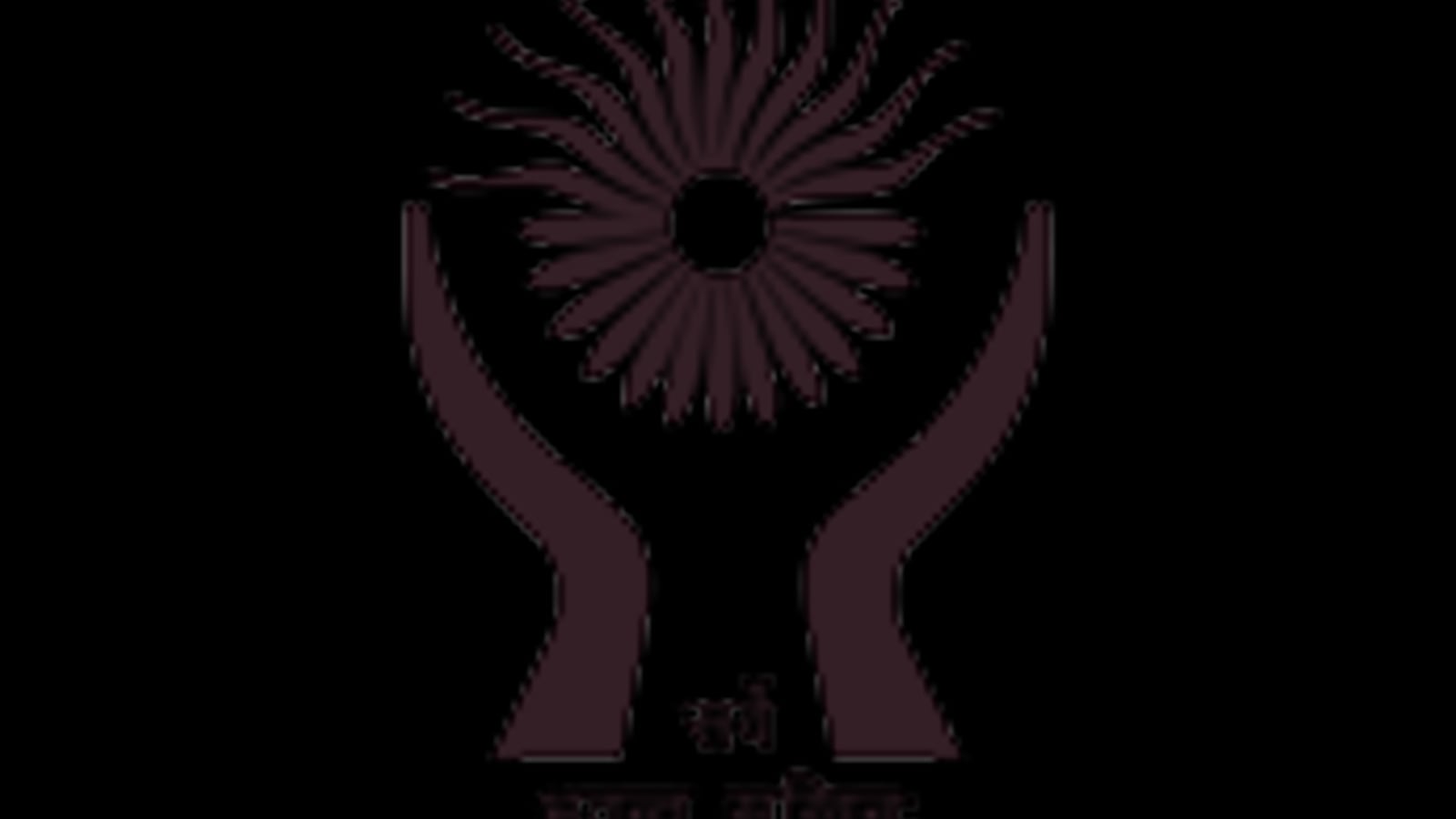 The National Human Rights Commission (NHRC) has issued notices to top officials over the “deplorable conditions” and “very pathetic handling” of all 46 government mental healthcare Institutions across the country, saying the sorry states of affairs amount to infringement of the human rights of mentally ill patients.

In a statement on Wednesday, NHRC said the cured patients were also being kept illegally in the hospitals and that there was an acute shortage of doctors and staff.

NHRC said its observations are based on the visits of the panel’s members to hospitals in Gwalior, Agra, and Ranchi and those of its special rapporteurs to the remaining 42 institutes elsewhere in the country to assess the implementation of the Mental Healthcare Act, 2017, for the protection, promotion and of the rights of mentally-ill people.

Union health and family welfare secretary and directors of 46 mental health institutions are among the officials who have been issued notices for the specific action taken reports within six weeks. They have been asked to explain why the cured patients were being kept illegally in mental hospitals, etc.

The NHRC cited the reports of the visits to the hospitals and added they suggested that none of them have taken “effective and long-term measures to ensure that a mentally ill person can exercise right to community living unfettered, unchallenged and/or without any hindrance.”

It cited Section 19 of the Mental Healthcare Act and said it mandates the government to provide support in cases where mentally ill people have been abandoned.

“…it is a travesty that provisions of the statute have failed to ignite the consciousness of the appropriate Government(s) to provide adequate support to such vulnerable persons who are suffering from mental illness.”

It added even after recovery from mental illness, patients were not allowed to reunite or regrouped with society and family. NHRC said it is not only unconstitutional but also suggests a failure of the state governments to uphold obligations under international Covenants.