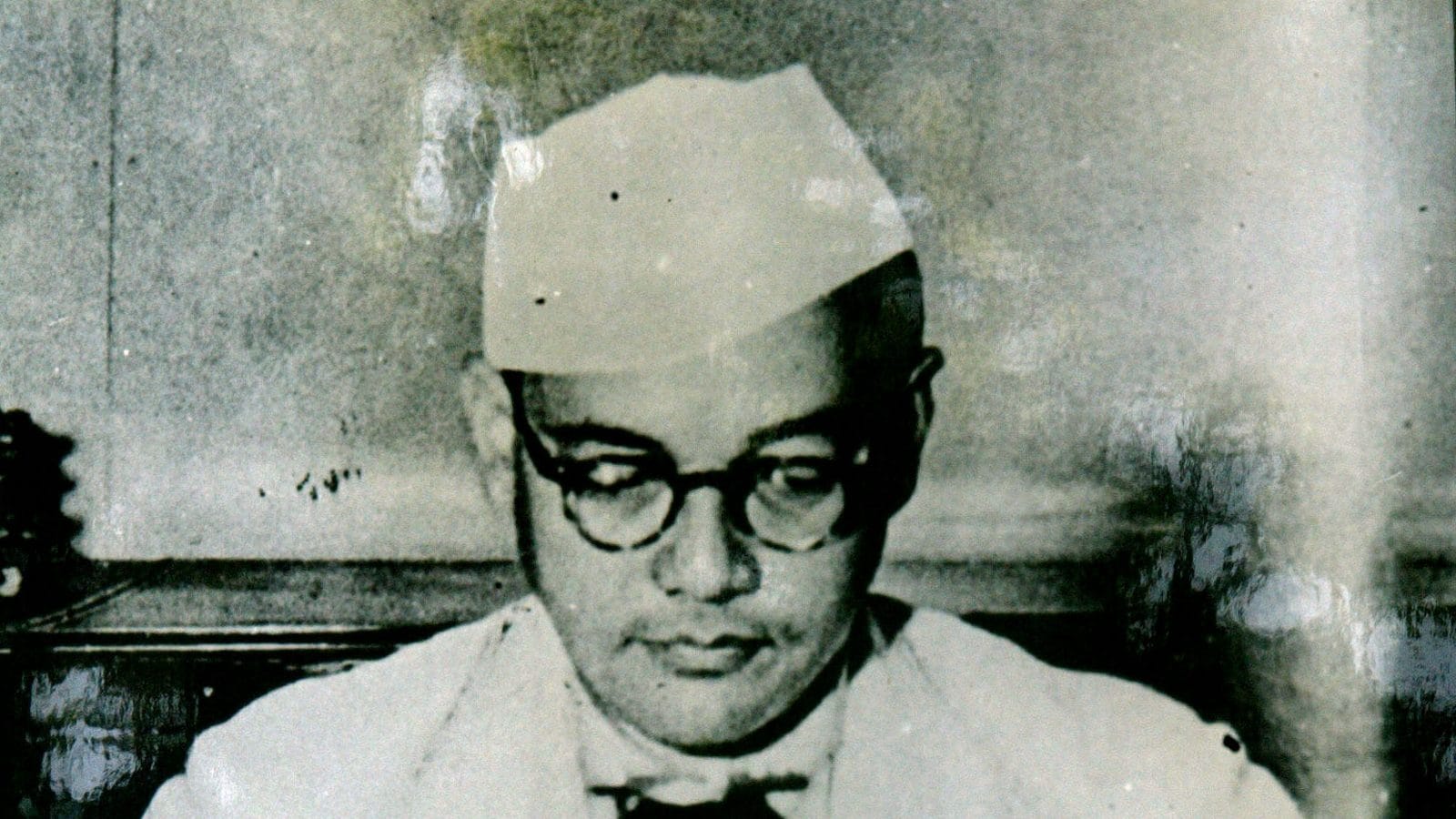 Accusing opportunists of exploiting Netaji’s popularity to peddle bogus tales about his ”disappearance” in 1945 and his ”non-existent afterlife post-1945,” Netaji Subhas Bose’s grandnephew and noted historian Sugata Bose said this has pained many in the Bose family immensely. “There is no doubt that he was killed in air crash,” Bose, Gardiner Chair at Harvard University and former MP, told PTI.

Trashing theories about the patriot’s mysterious disappearance after that date, Bose said the recently launched book by his late mother, Krishna Bose titled ”The life and struggle of Netaji Subhas Chandra Bose” which traverses Netaji’s life from his childhood to his mortal end on August 18, 1945, and vividly reveals the truths. Bose said “my mother was very annoyed by bogus tales about Netaji’s “disappearance” in 1945 and his “non-existent” afterlife post-1945, There is no doubt that he was killed in air crash. All the later theories about his presence have no basis,” Bose added.

To a question, he said if the ashes of Netaji kept in Renkoji temple in Japan are brought to the country that should be done in a proper solemn manner, with due dignity and respect to the great warrior. A chapter in the book is devoted a single, long article titled Abid Hasan’s Eyewitness Account’ reaffirming the crash theory.

Hasan, Netaji Subhas Chandra Bose’s trusted aide in INA, had narrated to Krishna Bose, a former MP, the leader’s last journey by air from Bangkok to Saigon in August 1945 and the fateful crash. Bose told PTI, ”mother had a marathon interview with Abid Hasan lasting several days, which she conducted in 1976 in our home Basundhara, around 2 km from Netaji Research Bureau.” Hasan, who became a diplomat after independence, had narrated to Krishna Bose how he joined Netaji’s struggle in Germany in mid-1941 and the momentous 93-day submarine voyage from northern Europe to eastern Asia in the first half of 1943.

Hasan had told Krishna Bose about how he accompanied Netaji on his last journey on August 17, 1945 from Bangkok to Saigon little knowing that would be the last with his friend and guide in life. From there Netaji flew along with his chief of staff Habibur Rahman to Taipei ”and the greatest tragedy in India’s recent history occurred soon afterwards as the plane took off from Taipei on August 18, 1945 to be rocked by mid-air and then crashed, Hasan had told Krishna Bose.

According to Hasan, Netaji was badly burnt as was Rahman who was sitting behind him. However, Netaji’s condition was far more serious. Attempts to save him at a nearby military hospital were unsuccessful and he died that evening.