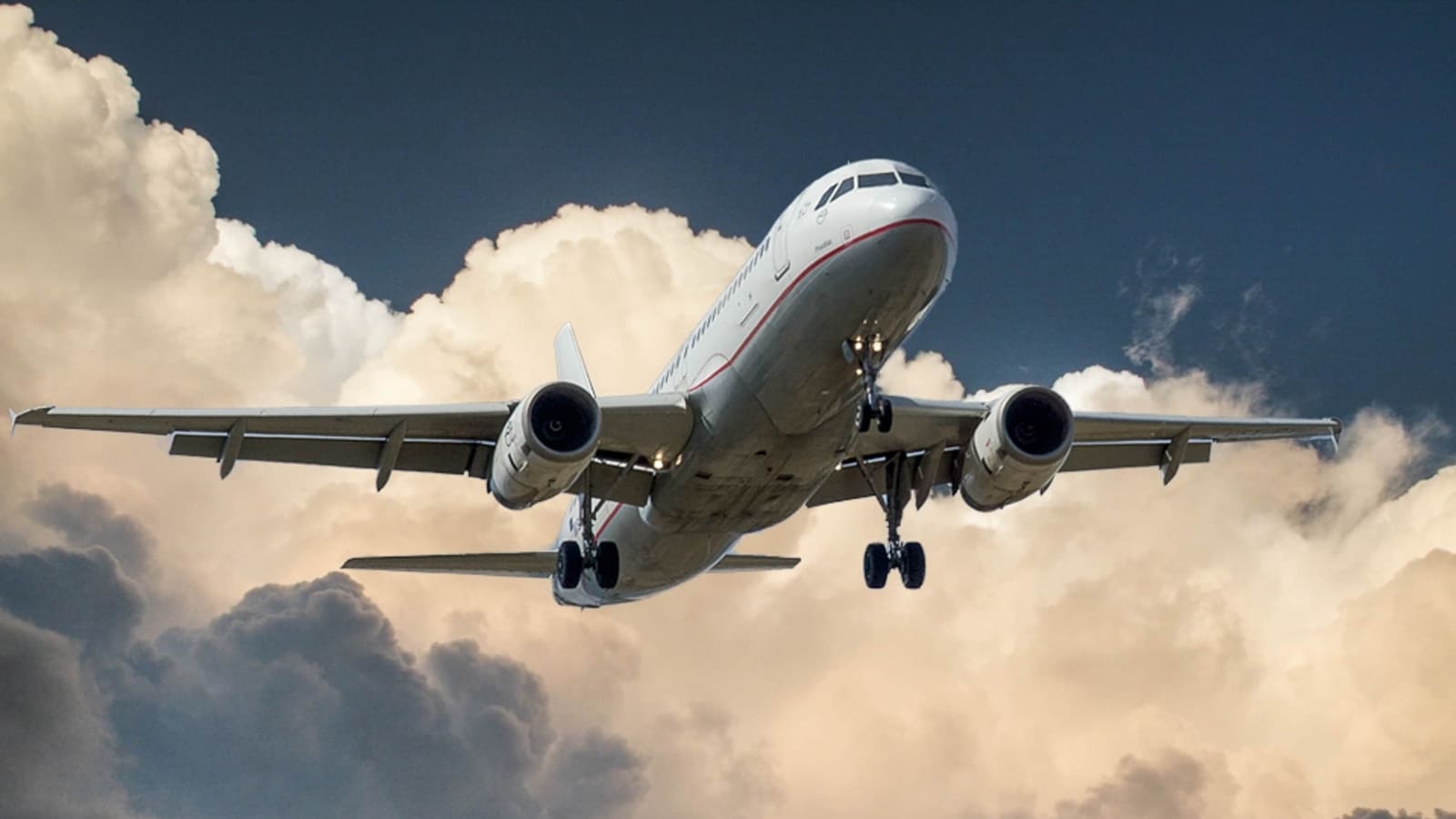 Nepal‘s private airlines operators on Tuesday threatened to halt all regular flights beginning Wednesday if the government fails to address their five-point demand and the aviation regulator does not roll back its decisions made on Sunday.

During a press conference organised in Kathmandu, the Airlines Operators Association of Nepal (AOAN), an umbrella organisation of the private airlines, announced plans to suspend regular operation of all flights, asking the government to withdraw all the fee hikes made recently including on landing, parking, passenger service, and navigation.

It also demanded that the authorities make available long-term helipads, hangars for the maintenance of helicopters and other necessary infrastructure on the premises of the Tribhuvan International Airport (TIA) in Kathmandu.

The protest of the AOAN comes in the wake of the Civil Aviation Authority of Nepal (CAAN) unveiling a mandatory provision for the night-stop parking to 34 aircraft, including 14 helicopters outside the Kathmandu Valley, citing the lack of sufficient space at the TIA.

The AOAN has demanded that the CAAN scrap the new provision and allow them to operate as before without any obstructions from Kathmandu.

Besides, the airlines companies have also demanded the government to take measures for removal of Nepali flag carriers from the backlist of the European Union (EU).

According to the association, the entire tourism sector has been affected since Nepali airlines were included in the air safety list by the European Commission in December 2013.

Nepal has tightened flight permit rules for airlines by making it mandatory to have clear weather throughout the route, after a preliminary investigation indicated that bad weather was the main cause of the Tara Air plane crash in the Himalayan nation’s mountainous Mustang district that killed all 22 people, including four Indians, on board.

Nepal, a country often referred to as one of the world’s riskiest places to fly, has had a fraught record of aviation accidents, partly due to its sudden weather changes and airstrips located in mountainous terrain.

Fickle weather patterns are not the only problem for flight operations in Nepal. According to a 2019 safety report from CAAN, Nepal’s “hostile topography” is also part of the “huge challenge” faced by pilots.

Juul Users Start Saying Goodbye to Their Vape of Choice

Ken Knowlton, a Father of Computer Art and Animation, Dies at 91